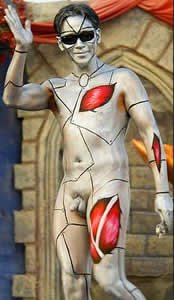 Potassium is a chemical element with symbol K.  It is the eighth or ninth most common element by mass (0.2%) in the human body, so that a 60 kg adult contains a total of about 120 g of potassium. The body has about as much potassium as sulphur and chloride, and only the major minerals calcium and phosphorus are more abundant.

Illness due to potassium can occur from having too much or having too little - a deficency.  In effect, illness is caused by imbalance.

Potassium ions are necessary for the function of all living cells. It is one of the key minerals used by the Physical nervous system. Potassium is an essential macromineral in human nutrition; it is the major cation (positive ion) inside animal cells, and it is thus important in maintaining fluid and electrolyte balance in the body. Sodium makes up most of the cations of blood plasma, potassium makes up most of the cell fluid cations. Sodium pumps in the kidneys operate to conserve sodium. Potassium must sometimes be conserved also, but, as the amount of potassium in the blood plasma is very small and the pool of potassium in the cells is about thirty times as large, the situation is not so critical for potassium.

Potassium is essential for many body functions, including muscle and nerve activity. The electrochemical gradient of potassium between the intracellular and extracellular space is essential for nerve function; including the nerves and cells in the heart and the cells in the brain. In the heart, both hypokalemia and hyperkalemia cause arrhythmias. In general the symptoms are thus 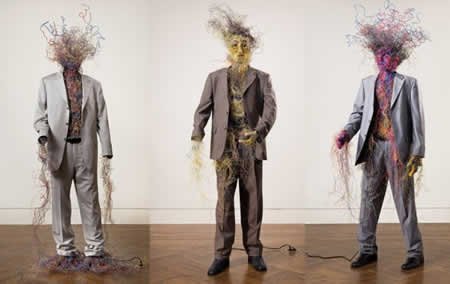 Potassium inbalance can be caused by one or more of the following: 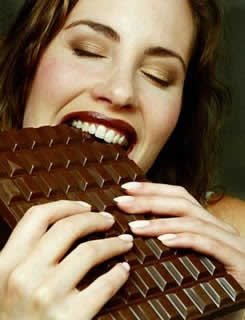 The most important treatment in severe hypokalemia is addressing the cause, such as improving the diet, treating diarrhea or stopping an offending medication.  See Healing yourself and also Eating for health.

Potassium intake can be obtained from potassium-containing foods, a list can be found derived from the USDA Nutrients database in the section on Potassium.

Medically, in an emergency, there are pharmaceuticals - potassium deficiency treatments, however, I have provided some extra Pubmed papers for you in this section, showing they are not being used wisely.

Physically  - this activity works via the diseases it results in, it is in effect poisoning

Logically - this activity works because mineral deprivation or overload is a threat.  You need to have the Model of the Mind open and have read How spiritual experence works.
If we look at this from a logical point of view, what we see is that the Will is being assaulted by a Threat.
The 5 senses along possibly with the nervous system are telling it that it is in danger, that the threat is both real and serious.  Thus the Will is being told DO SOMETHING.
But what if it can do nothing?  It has searched the Memory for a learnt function to deal with it and finds nothing and the Threat is there now, it has no time to learn.  If you do nothing about the imbalance and it gets worse, the messages get louder and louder – THREAT ,THREAT ,THREAT – we are sick captain we don’t want to die, your little cells and organs want to live.
There is little input from the Reasoning function – after all what can it do?  And the intensity of the messages being sent it from Perceptions tends to overwhelm the reasoning function anyway – DO SOMETHING, DO SOMETHING!!!  The Will may first tell the Autonomic system [via Endorphins] that it can do nothing and to cease complaining, but there comes a point where the Will gives up, exhausted, and lets the Composer take over.  The ego has been squashed.
And we get our spiritual experience. 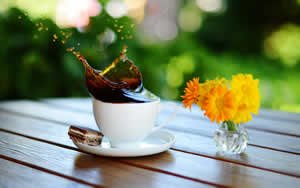