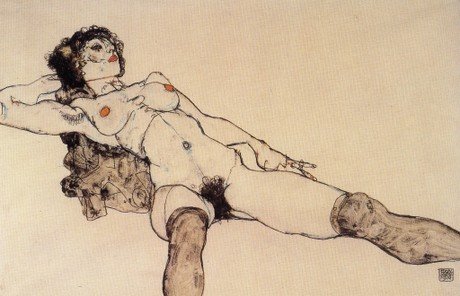 see references below for credits

Gonorrhea (colloquially known as the clap) is a human sexually transmitted infection caused by the bacterium Neisseria gonorrhoeae.

It is a common infectious disease. The WHO estimates that 62 million cases of gonorrhea appear each year.

Gonorrhea of itself has not produced spiritual experiences, [at least not any we know of] but untreated, the infection can produce some appalling long term consequences which have. 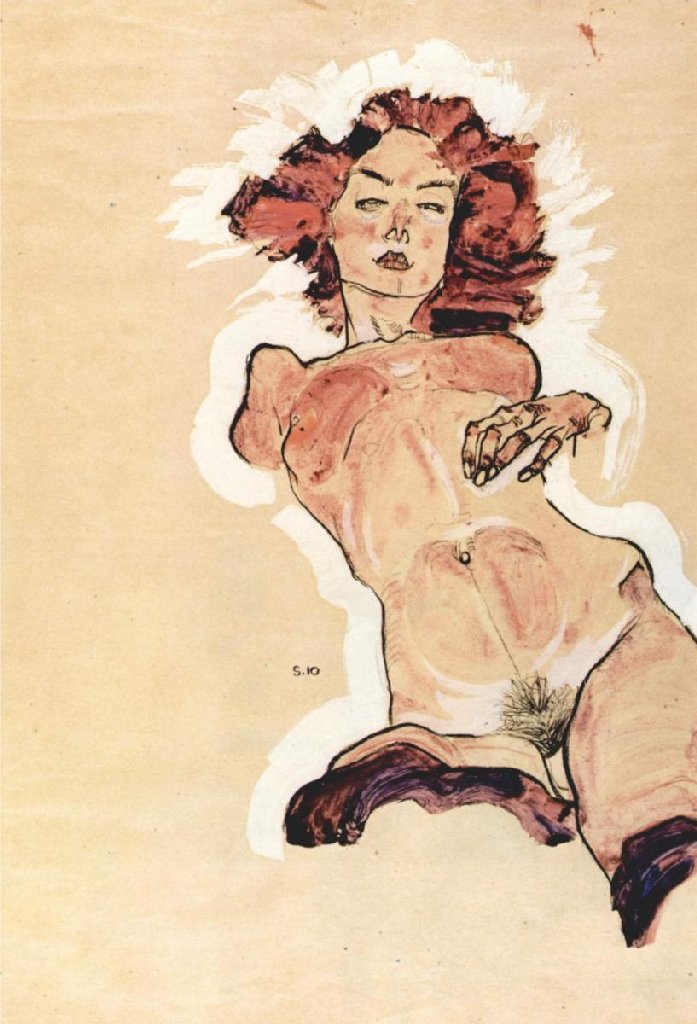 Men have a 20% risk of getting the infection from a single act of vaginal intercourse with an infected woman.

The risk for men who have sex with men is higher.

Women have a 60–80% risk of getting the infection from a single act of vaginal intercourse with an infected man.

A mother may transmit gonorrhea to her newborn during childbirth; when affecting the infant's eyes, it is referred to as ophthalmia neonatorum.

It cannot be spread by toilets or bathrooms.

The usual symptoms in men are burning with urination and penile discharge. Women, on the other hand, are asymptomatic half the time or have vaginal discharge, pelvic pain, lower abdominal pain or pain with intercourse. It is also possible to get gonorrhea of the throat from performing oral sex on an infected partner, the symptoms here are a sore throat.

The incubation period is 2 to 14 days with most of these symptoms occurring between 4–6 days after being infected.

If left untreated, the bacteria can travel around the blood stream and cause a host of truly nasty symptoms. It may cause skin lesions and considerable joint infection (extreme pain and swelling in the joints). The bacteria can settle in the heart causing endocarditis or in the spinal column causing meningitis.

Other complications include perihepatitis, septic arthritis in the fingers, wrists, toes, and ankles; septic abortion; chorioamnionitis during pregnancy; and infertility.

It can also cause blindness both neonatal and adult blindness from conjunctivitis. 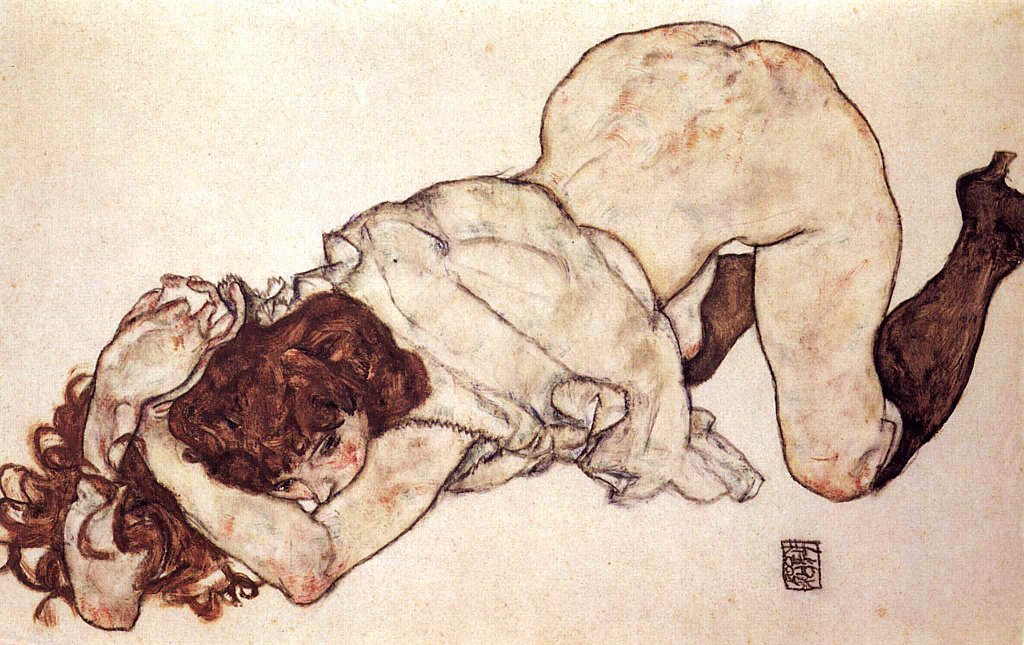 Gonorrhea is caused by the bacterium Neisseria gonorrhoeae.  This bacteria is also subject to invasion by bacteriophage - tiny viruses that can invade their bacteria host. 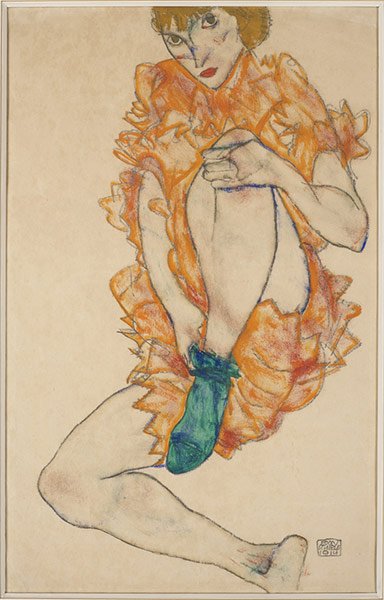 Although there is some research which aims to see if bacteriophage are a potential new mechanism of tackling the bacteria, the possibility also exists that it is the phages themselves that do the damage, not the bacteria itself and that by using antibiotics indiscriminately we have ensured that the bacteria simply arm themselves with more phages and thus develop apparent immunity to antibiotics.  In effect, by using antibiotics we have only served to spread the disease and make it more virulent, not eradicate it.

Neisseria gonorrhoeae and Neisseria meningitidis are closely related organisms that cause the sexually transmitted infection gonorrhea and serious bacterial meningitis and septicemia, respectively.
Both species possess multiple mechanisms to alter the expression of surface-exposed proteins through the processes of phase and antigenic variation. This potential for wide variability in surface-exposed structures allows the organisms to always have subpopulations of divergent antigenic types to avoid immune surveillance and to contribute to functional variation. Additionally, the Neisseria are naturally competent for DNA transformation, which is their main means of genetic exchange.
Although bacteriophages and plasmids are present in this genus, they are not as effective as DNA transformation for horizontal genetic exchange. There are barriers to genetic transfer, such as restriction-modification systems and CRISPR loci, that limit particular types of exchange. PMID:  25251852 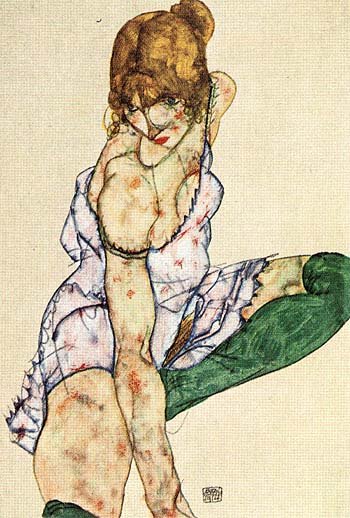 Treatment is commonly with ceftriaxone as antibiotic resistance has developed to many previously used medications.

Some strains of gonorrhea have begun showing resistance to this treatment. Many antibiotics that were once effective including penicillin, tetracycline and fluoroquinolones are no longer recommended because of high rates of resistance.

We have provided some observations from Dr Duke's phytochemical database which show plants and food that currently show efficacy against the disease and the bacteria.

There is also an observation related to chemicals in plants.

The emergence of high-level resistance to ceftriaxone is giving rise to serious concerns about the absence of effective treatment options to cure gonococcal infections. Increasing the dosage regimen can be applied to ceftriaxone and azithromycin, but the emergence of high-level resistance has already been reported. Spectinomycin is another active drug but has low efficacy in the treatment of pharyngeal gonorrhoea. Conventional antibiotics, including gentamicin, fosfomycin, ertapenem, tigecycline, and sitafloxacin could be introduced for gonococcal treatment, but they have some limitations, such as the absence of clinical trials and breakpoint issues. PMID:  26690658

In the end, the only real cure is prevention using condoms and safer sex practises.

At one time, the main problems with gonorrhea were the treatments which used mercury and silver nitrate or potassium permanganate [manganese imbalance] which were not effective at removing the bacteria and often added mercury poisoning to the equation. The first antibiotics only became available in the 1940s as such the human race has a history of untreated gonorrhea. From the long term symptoms one can see that the principle causes of any experience were due to the blindness, macular deterioration and other sight impairment that resulted, the extreme pain from the inflammatory response and the overall emotional distress caused by all this. 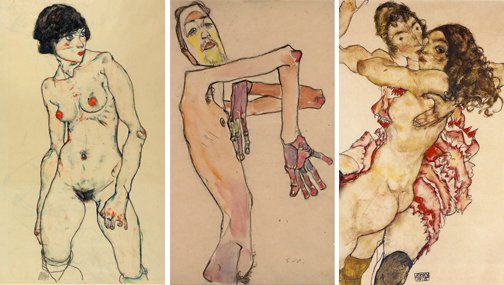 The paintings on this page are all by Egon Schiele.  We have an entry for him on the site, please follow the LINK.

James Joyce is possibly one of the most famous sufferers of Gonorrhea and gradually went blind in terrible pain from the disease.  From hell can come heaven - his best known works were all written at times of great suffering.