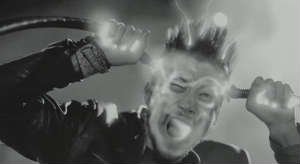 Electroconvulsive therapy (ECT), formerly known as electroshock, is a psychiatric treatment in which seizures are electrically induced in anaesthetised patients “for therapeutic effect” [sic]. It was first introduced in 1938 and gained widespread use as a form of treatment in the 1940s and 1950s. 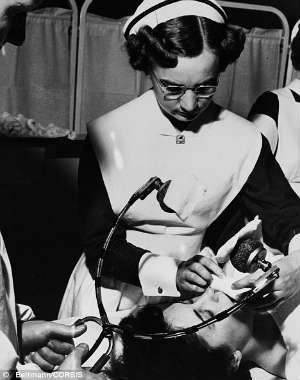 The majority of psychiatric clinicians [in the USA at least] seem to regard ECT as safe and effective.  This contrasts with public opinion, the testimony of former patients, and the legal profession [who have to deal with disputes as to the efficacy, ethics and adverse effects of ECT]  who appear to believe [or know in the case of patients] that it is neither.

This is reflected in the recent decision by the FDA's Neurological Devices Advisory Panel in the USA to maintain ECT devices in the Class III device category for high risk devices except for patients suffering from catatonia. In justifying their position panelists referred to “the memory loss associated with ECT and the lack of long-term data”.

[for more details see also Andre, Linda (2009). Doctors of Deception: What They Don't Want You to Know About Shock Treatment. Rutgers University Press.] 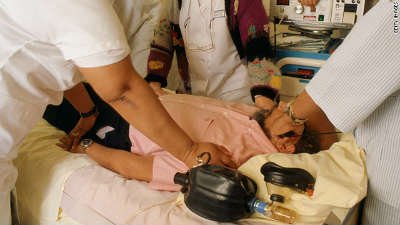 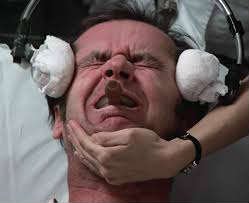 Having said this, ECT principally works functionally via permanent or temporary brain damage.  It wipes out memory and by wiping out memory, it wipes out the ability to reason and by doing this much of the input to the Will is removed.  The Will becomes inactive and the composer takes over. 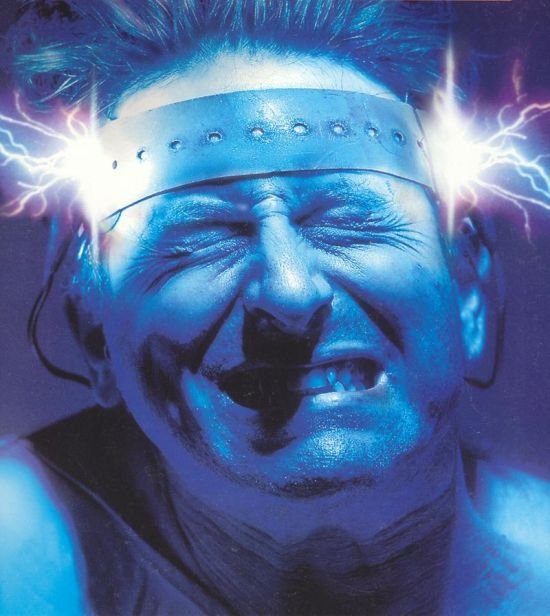