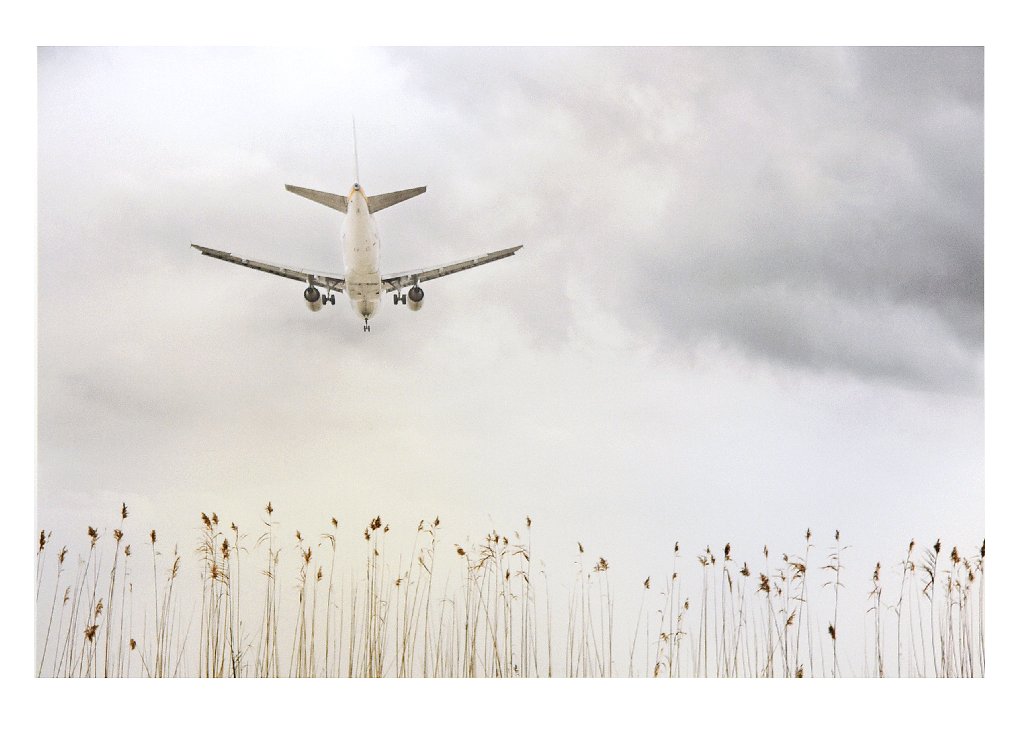 see below for photo credits on this page

Diarrhoea has an essential and absolutely key role to play in removing harmful substances from our body quickly and effectively before they do any damage or pass through the walls of the intestine and get into our blood stream – where real damage can result.

For those reasons, all pharmaceuticals that ‘treat’ diarrhoea by suppressing it are potentially laying us open to infection and infestation by a whole host of truly unpleasant pathogens and toxins from parasites to viruses, from bacteria to heavy metals and other toxins.

Given the wall of defences these pathogens have had to already cross – our stomach and our immune system – they are particularly to be feared, as they are, in the words of John Wayne, ‘tough little critters’. 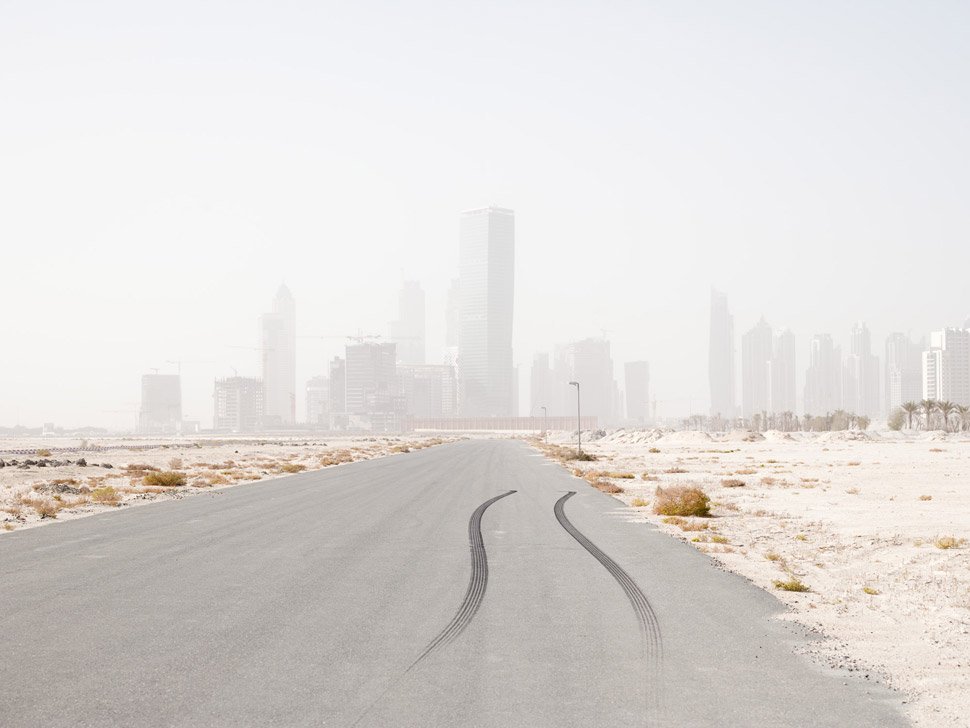 Thus diarrhoea drugs are absolutely the last line of treatment if one has diarrhoea.  Imagine for a moment a vicious little virus, embedded in your intestinal wall.  The body is desperately trying to flush it out.  What should you do?

The first thing is to drink fluids regularly.  As a very very rough rule, if you think you have lost a pint in loose poo, then at least a half pint of water is needed to keep you in balance.  If the poo is almost water, then the equivalent of what has been lost needs to be drunk.  The fluid should be water, to which 'electrolytes' - the essential minerals to keep you going - have been added. This is called  ‘Oral rehydration solution (ORS)’, which is clean water with modest amounts of salts and sugar, along with zinc to help boost the immune system.  Boiled clean water should be drunk frequently.

You must continue to breast feed babies who have diarrhoea as long as you are not the source of the pathogen! 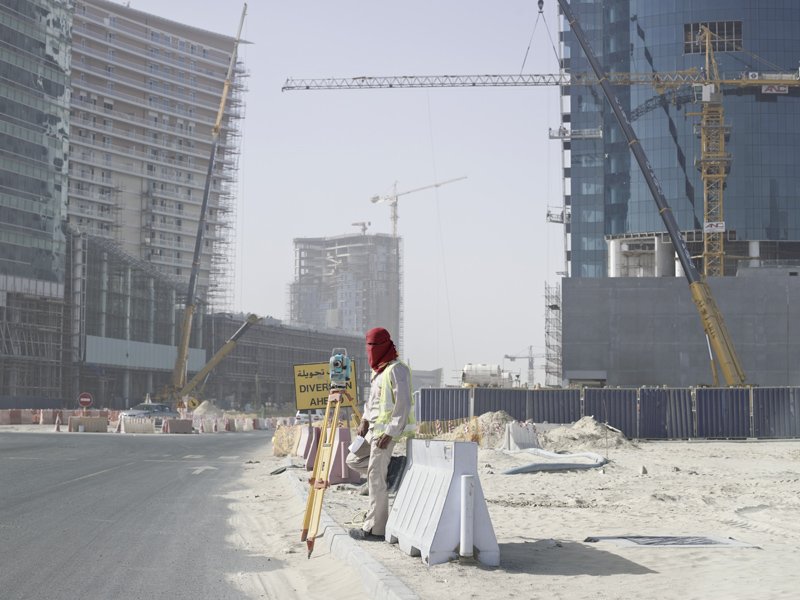 It appears that opinions are divided on whether you should eat or not.  Some pathogens thrive on food, as such if you suspect the invader was food borne, it is better to ‘starve’ the invader of further nourishment.  Some foods help to boost the immune system, as such if you feel you can eat, then concentrate on very plain immune boosting food only in small amounts taken regularly.  If you are able, eat foods that are 'bulking agents' - mild, with no bran or other roughage, this should help.  So plain boiled rice or simple mashed potatoes [no butter, no cream, no milk].

DO NOT EAT FOODS THAT MIGHT CAUSE CONSTIPATION.  And do not eat fatty foods.  The objective is to flush the pathogen out as quickly as possible and trap it in food based bulking agents.

You need to ride it out if you can, sleeping and resting and letting the flushing mechanism work.

But what if you can't? 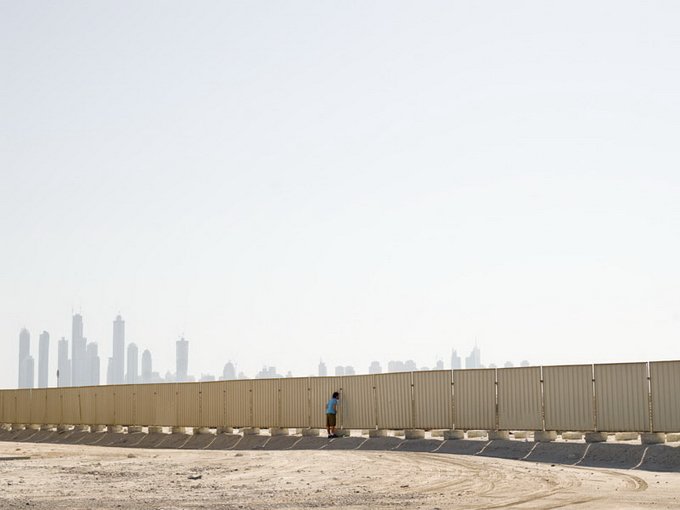 But there are more general drugs, available over the counter.  One of the common side effects of the opioids in general is that they cause constipation – a slowing down of the intestinal contractions.  Thus it is fairly logical that they should be used in order to treat diarrhoea.

This group of drugs are thus all opioid agonists that act by slowing intestinal contractions and peristalsis allowing the body to “consolidate intestinal contents and prolong transit time”.  They also “enable the intestines to draw moisture out of the intestine at a normal or higher rate and therefore stop the formation of loose and liquid stools”. 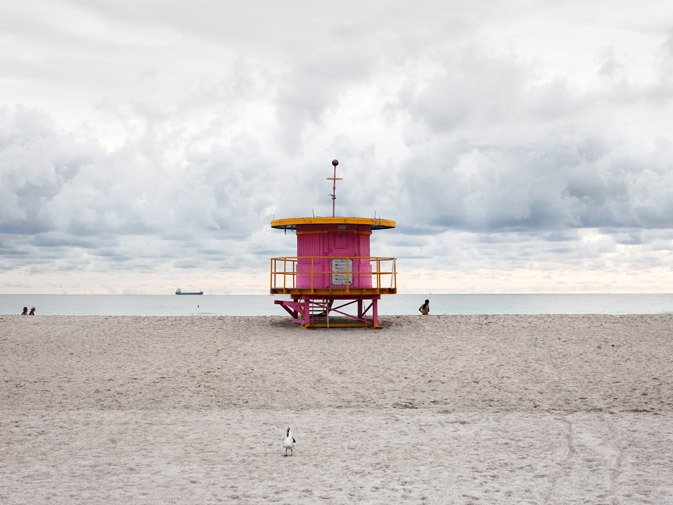 The unwise use of these drugs by people on holiday has probably been responsible for more illness later in life than we realise.  Imagine you get a virus on holiday, you get diarrhoea as your body attempts desperately to get rid of the virus.  But this is your holiday and you do not want it 'spoiled', so instead of sleeping and letting the body rid itself of the pathogen, you take one of these drugs.  The virus goes 'whoopee' and starts to work its way through the intestinal wall into the blood stream and off it goes, reproducing, filling our organs with its progeny and at some stage, when our immune system is at a low ebb it really gets going and we find we have cancer, or heart disease, or diabetes caused by pancreatic malfunction - all of which we now know can be caused by pathogens like viruses. 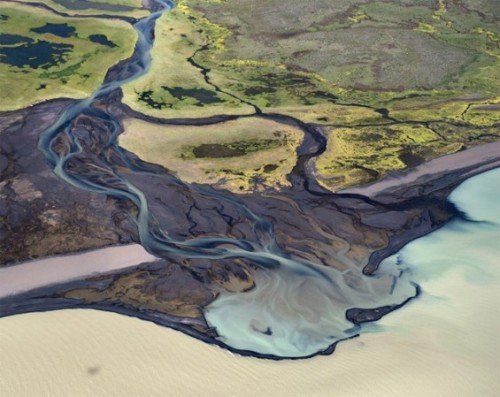 In general one would not expect that a group of drugs designed to work on the intestines should produce hallucinations or other forms of spiritual experience.  But what we shall see is that it is not at all easy to produce drugs that act only on one part of the body.  Furthermore, certain foods and chemicals react with some of these drugs to help them cross the blood brain barrier when they would not normally do so.

Unfortunately a number of people have cottoned on to the abuse potential of these pharmaceuticals and they are thus being used [unbelievably]  'recreationally' [how I dislike that term].

If we use the eHealthme site which records Adverse Drug Reports from doctors submitted to the FDA and SEDA, the most common side effects by gender for a drug like lomotil are :

Compare this with a drug such as Diphenoxylate with atropine added and we find the following - again the most common side effects by gender reported to the FDA and found on the eHealthme site: 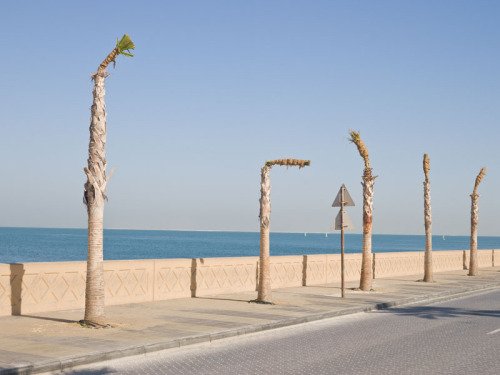 If we now look at the figures for death - the ultimate spiritual experience - using the figures from eHealthme we find the following:

Imodium and its other named products

In the 1980s there also existed loperamide in the form of drops (Imodium Drops) and syrup. Initially it was intended for children's usage, but it was voluntarily withdrawn from the market in 1990, after 18 cases of paralytic ileus (resulting in 6 deaths) had been registered in Pakistan and reported by the World Health Organization.

The opioids mimic endorphin.  The only problem is that none of these drugs are endorphin. As such although one could argue that the hallucinations are caused because of an overdose of endorphin, this does not appear to hold true.

The only conclusion one can come to is that there is a point where, if the amount is at overdose proportions, or the drug is administered over some time, the effects may actually be being obtained because we are being poisoned  - see poisoning. 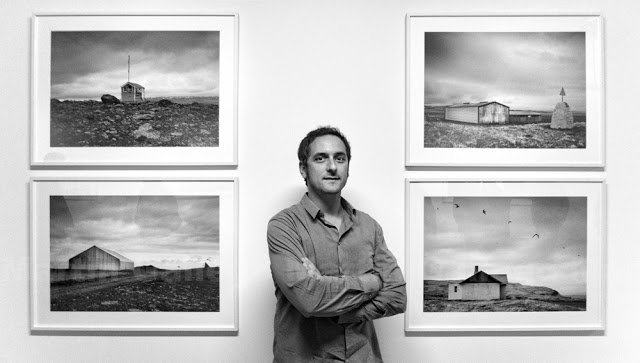 The photos on this page are by Álvaro Sánchez-Montañés (Madrid, 1973).

Alvaro lives and works in Barcelona, Spain, though he produces some of his projects in others parts of the world.

I could find no observations for the following drug, but that does not mean that there have been no hallucinations, only that the eHealthme web site carries no record of them.

Difenoxin is a centrally-acting antidiarrhoeal that is 250 to 400 per cent the strength of diphenoxylate via the oral route.  It is  manufactured and is distributed as Motofen, (1 mg difenoxin/25 µg atropine), which was introduced in the United States in the late 1990s after being discovered in 1970 at Janssen.  It is related chemically to pethidine (meperidine) and is an active metabolite of the anti-diarrhoea drug diphenoxylate. Difenoxin works primarily on various opioid receptors in the intestines.   It is a Schedule I drug . In the form of Motofen (difenoxin HCl and atropine tablets and elixir) it is a category Schedule IV drug