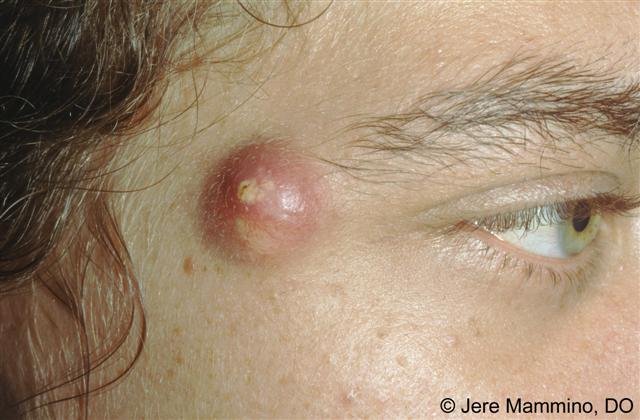 A cyst is a closed sac, having a distinct membrane and division compared to the nearby tissue.

Hence, it is a cluster of cells that have grouped together to form a sac (not unlike the manner in which water molecules group together, forming a bubble); however, the distinguishing aspect of a cyst is that the cells forming the "shell" of such a sac are distinctly abnormal (in both appearance and behaviour) when compared to all surrounding cells for that given location.

It may contain air, fluids, or semi-solid material. A collection of pus is called an abscess, not a cyst.

Once formed, a cyst may sometimes resolve on its own. When a cyst fails to resolve it may need to be removed by surgery, depending on the damage it is doing, but this will depend on what type of cyst it is and where in the body it has formed.  Removing cysts is not without its dangers, as will be apparent if you read on. 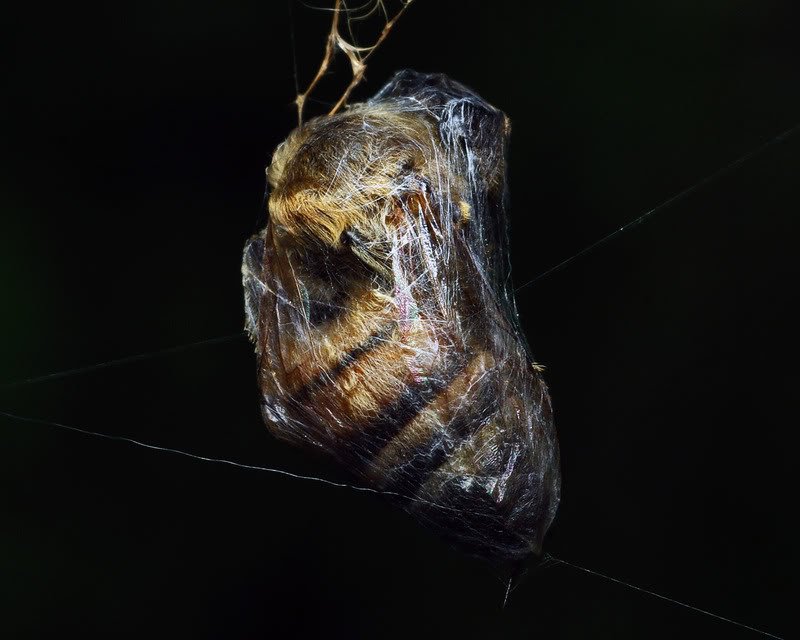 A pathogen  in the oldest and broadest sense is anything that can produce disease.

Typically the term is used to mean an infectious agent but in its widest sense it could be anything -  virus, bacterium, prion, fungus or protozoan, parasite or toxin, animal dander, insect sting, fungal spore, unprocessed food particle, pharmaceutical/drug, dust mite excretions, cockroach excretions, smoke, pollen, wool, fur, perfumes, various heavy and not so heavy metals from nickel to lead, toxins, petrochemicals, pesticides, insecticides, household products such as fabric softener, detergent or cleaning materials and polish, - anything that causes disease if it enters its host.

If I put a highly simplified table to show what our defences are, you can see the lines of defence. 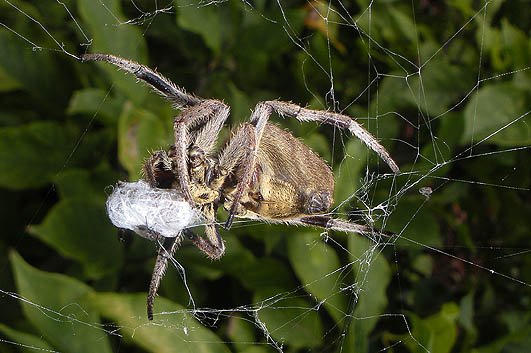 We know the gut has a natural protective flora, but the rest of the orifices also have their own flora, we have so called parasites and bacteria living all over us, eyelids, mouth, nose, rectum, but they are there to help ...and do.

By our somewhat unwise use of immunosuppressants, antibiotics and anti-histamines, anti-perspirants and nasal sprays, douches and disinfectant body washes, circumcision, anti-emetics, anti-diarrhoea drugs, gall bladder removal, antacids and heart burn treatments, including PPIs, we have largely destroyed our body's natural 1st and 2nd line of defences.  This leaves only the third line of defence, and cysts are formed as part of this third line.

The prevalence of ovarian cysts is currently estimated between 14 and 18% in postmenopausal women and around 7% in asymptomatic women of childbearing age.
Their incidence during pregnancy is between 0.2 and 5% and varies within the term of pregnancy.
Ovarian cysts presumed benign have caused nearly 45,000 hospitalizations in France in 2012, bringing the annual risk of hospitalization for a woman residing in France to 1.3‰.
Among the risk factors studied in the literature, tamoxifen [chemotherapy] increases the incidence of ovarian cysts in premenopausal patients and immunosuppressive treatments are associated with a high prevalence of benign ovarian cysts .....  PMID:  24210235

Where a pathogen is proving a real problem and has reached our third line of defence, one mechanism by which the immune system reacts is to entomb its victim.

It is actually a good sign as long as it works, but unfortunately even when entombed, some pathogens still remain active and a cyst can then become a so called benign tumour and a tumour may progress if we compromise the immune system to become a cancer. 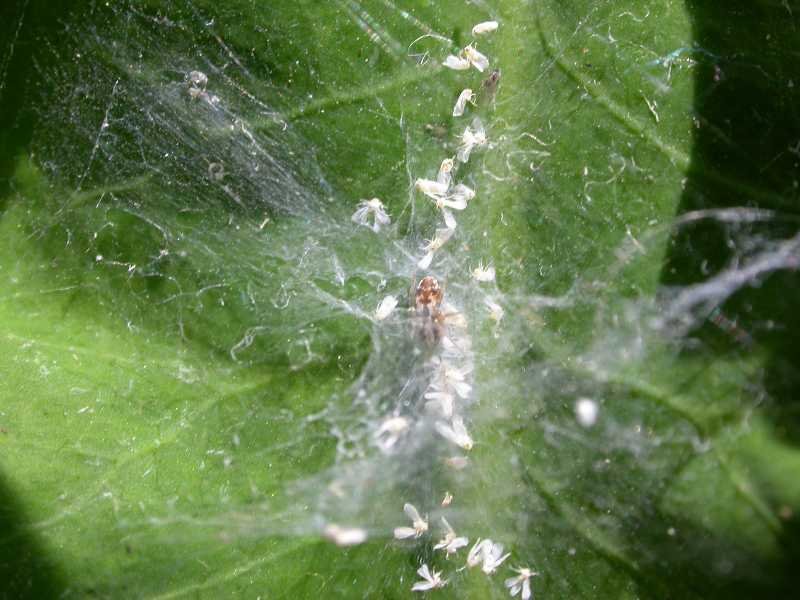 One material used for entombment appears to be cholesterol.

This may be why those with atherosclerosis have 'fatty plaques' on the walls of their blood circulatory system walls.  The immune system has entombed pathogens with cholesterol.

Statins disrupt the cholesterol producing process, as do lipid lowering drugs, thus we should expect statistically that more people die of cancer and tumours on these drugs.  And they do.

The chart below is for October 2016

It would seem, however, that the immune system uses anything handy in fighting a pathogen, cocooning it in a prison.

The 'semi-solid' material found in some cysts may once have been a parasite  - perhaps the remains of Toxoplasmia gondii, a parasite that seems to be on the increase.  If the cyst is filled with air, it is probably bacteria you cannot see - many bacteria do not thrive in air and the air may be used to kill it.  Viruses may be engulfed in water.  The strategy of the immune system is thus drown 'em or suffocate 'em. 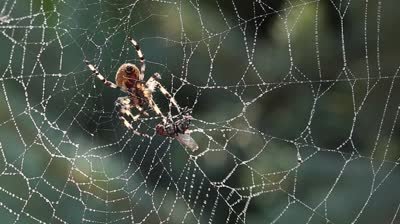 As long as you keep the immune system bolstered, the encysting process will continue unhindered and probably unnoticed by you, you will have been protected without ever realising it.  Encysting, if it is successful is thus 'good', it is a sign that our immune system is working as best it can to protect us.

Why do cysts cause hallucinations?

We have found numerous examples of hallucinations, psychosis, schizophrenia like symptoms and 'delusions' being caused by cysts.  The majority of these are caused by cysts that have formed in the brain, thus the reason for the experiences is essentially brain damage.  Rarely are these investigated.  In some harrowing cases they are not removed either, but treated with epilepsy drugs or anti-psychotics.  Such is symptom and not cause based medicine.

In the small number of cases that cysts have formed elsewhere, the hallucinations appear to be caused [despite the spurious explanations given in some of the papers] by a pathogen which lies undiagnosed and which has actually entered the brain, or is as a result of the medication given the person to 'treat' the cyst, in other words 'treat' the pain and other symptoms of the cyst.  And what do we find?  Many of these are immunosuppressants.