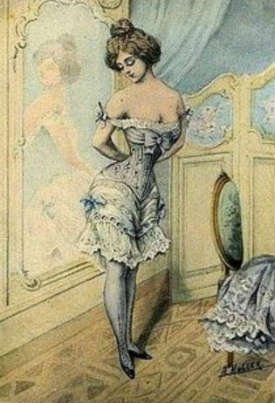 “Asphyxia or asphyxiation (from Greek "without, "heartbeat") is a condition of severely deficient supply of oxygen to the body that arises from being unable to breathe normally. An example of asphyxia is choking. Asphyxia causes generalized hypoxia, which primarily affects the tissues and organs”.

Hypoxia is a pathological condition in which the body as a whole (generalized hypoxia) or a region of the body (tissue hypoxia) is deprived of adequate oxygen supply.  In this section I have grouped a number of ways in which one can be asphyxiated.  All these ‘accidents’ can produce hypoxia.  And all can result in hallucinations and other spiritual experiences – including out of body states.

Foreign body asphyxia: A preventable cause of death in the elderly; American Journal of Preventive Medicine; Volume 28, Issue 1
This .. autopsy-based, retrospective study…. [covered] all nonhospitalized (n =200) cases of choking in 1984 to 2001.. and data from hospitalised adult cases of fatal choking (n =73) in 1984 to 2001, from the mortality registrar of Vienna, Austria.
In the study period, 273 adults died of food/foreign body asphyxia, 73% of them out of the hospital and 27% in hospitals. Food/foreign body asphyxia in the elderly was characterized by a significantly higher asphyxiation from soft/slick foods with agomphiasis occurring most frequently during lunch (49%), and in 2.5% during feeding of neurologically impaired.
In contrast, younger individuals choked significantly more often on large pieces of foreign material and showed a significantly higher rate of blood alcohol concentration

To a lesser extent the following also work in part through asphyxiation, although it is the seeping of the gases past the blood brain barrier and into the various organs of the brain that are principally at work here:

There are illnesses and diseases that also produce forms of asphyxiation, one of these is

Asphyxiation physically causes at the time, or afterwards 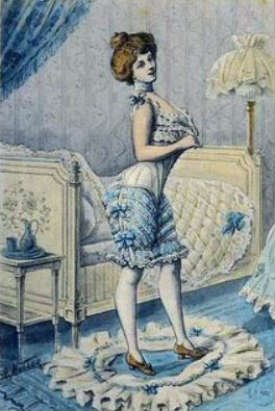 And maybe unconsciousness and death.  There is another nasty side effect from pressing on the arteries.   A message is also sent via the vagus nerve to the main pacemaker of the heart to decrease the rate and volume of the heartbeat.  This is why you get the tachycardia and arrhythmia.   In some cases there is evidence that this may escalate into asystole, a form of cardiac arrest that is difficult to treat.

Asphyxiation usually generates floods of endorphins, because it is classified as a trauma and the body reacts to trauma by the release of endorphins, people occasionally experience a perverse form of pleasure – which is not a spiritual experience incidentally it is just pleasure. Dying happy.

When any form of real trauma – which asphyxiation is – affects us, not only are endorphins released, but our parasympathetic nervous system takes over and everything suddenly relaxes.  Normally we ‘fight or flight’ when danger is apparent, but once the will recognises there is no hope of escape it is kind to us and sends us peace and relaxation before we die.  The parasympathetic nervous system relaxes all our muscles reducing the heart rate, dilating blood vessels, stimulating our urinary system and intestines – which is why people who think they may die are literally ‘shit scared’.

And the muscles of the penis are also relaxed – which means we are likely to get [if we are male] an enormous erection.  Normally the penis is held in place by contraction of muscles, once we relax, we get an erection.

This is why men who are executed by hanging have an erection – bizarre though it may sound.  This effect was noted way back in the 17th century when observers at public hangings noticed this [well who wouldn’t] – the erection sometimes remaining after death.  It was given the rather obvious name of a ‘death erection’.  The ‘hanging hard –on’ might have been more catchy.  Occasionally the poor victims even ejaculated when being hanged, again a result of muscle relaxation – the prostrate amongst other organs all contributing.