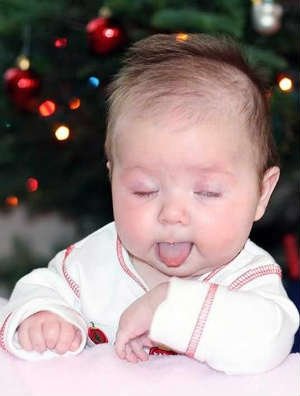 Food colouring  is “any dye, pigment or substance that imparts colour when it is added to food or drink. They come in many forms consisting of liquids, powders, gels and pastes. Food colouring is used both in commercial food production and in domestic cooking”.  Or so Wikipedia thinks, I don’t know of anyone who uses food colouring domestically.  At one time when my Mum made cakes she used cochineal, which is a natural food colouring  produced by insects, but the food dyes I want to concentrate on here are the artificial ones which are, again according to Wikipedia “also used in a variety of non-food applications including cosmetics, pharmaceuticals, home craft projects and medical devices”!

Again, according to Wikipedia “Color additives are used in foods for many reasons including 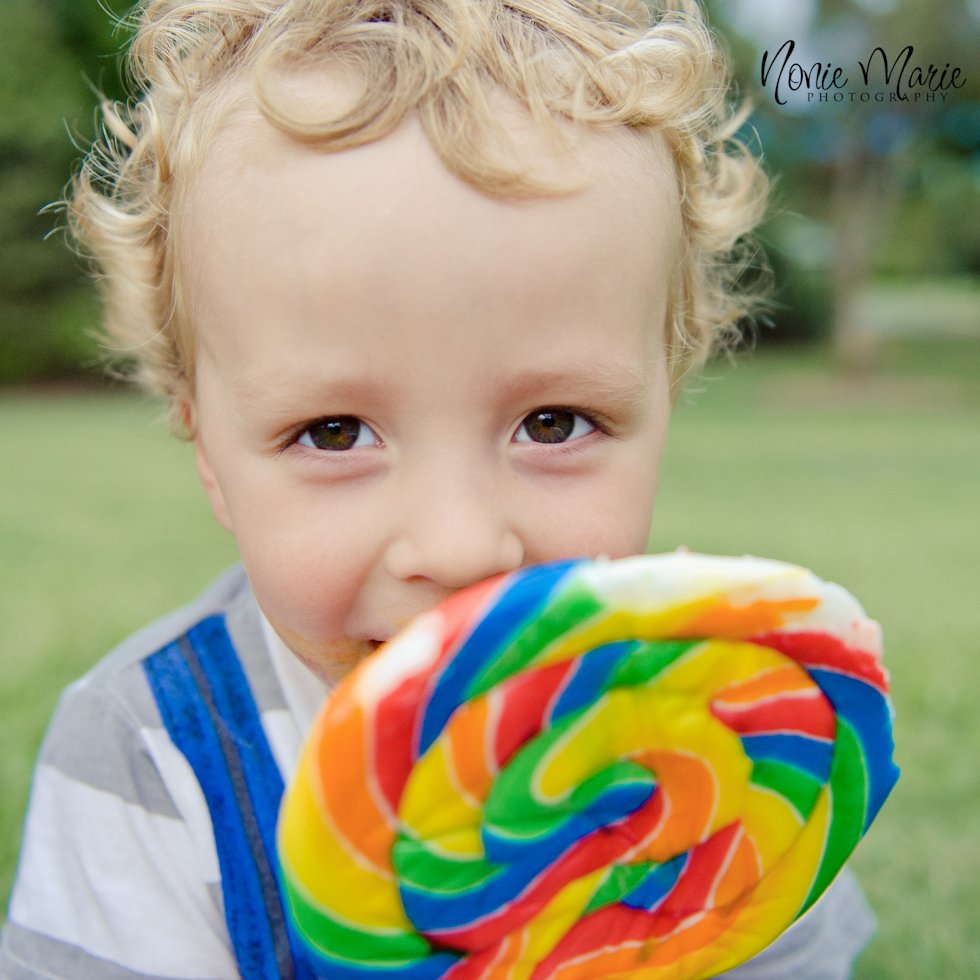 Now let us look at this list a little more objectively.  If colour is being added to offset colour loss from exposure to light, temperature and storage, it means the food we are being given is either stale or going off.  And why, in heaven’s name do we need to ‘correct natural variations in color’ or ‘enhance natural colours’?  The colour of the food in any French or Italian market, for example, is vibrant and strong and again this is because the food is fresh and also tends to be from old varieties grown in smaller non-industrialised farms or small holdings.  The deepest red tomatoes I have ever seen were in Czechoslovakia, they came from the restaurant owner’s garden, had been growing outside only a few moments before and we ate a plate of them with just salt and pepper.  They were like heaven on earth – sweet and full of taste.

And the colour to colourless foods?  Rice is about the only natural 'colourless' food - but it is only colourless because it has been processed to remove the outer coating - the bit that has the nourishment. 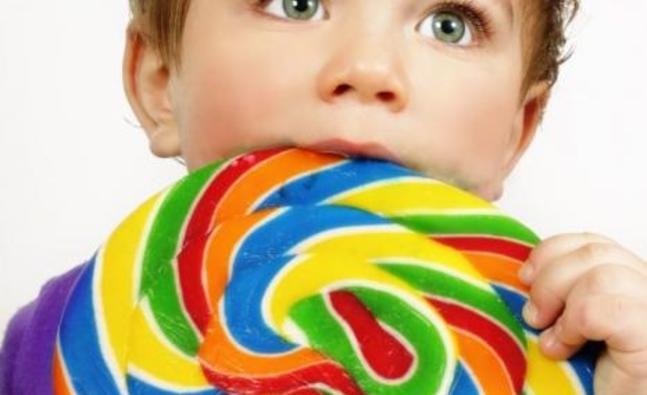 Within the  European Union, E numbers are used for all additives, both synthetic and natural, that are approved in food applications. The food colours are known by E numbers that begin with a 1, such as E100 (turmeric) or E161b (lutein).  Thus if you look on any packet of foods you have no idea which additives are natural and which are artificial unless you take a booklet with you.  In the EU, E numbers 102-143 cover the range of artificial colours. Some artificial dyes approved for food use in the EU include:

In contrast some of the natural colourings added to food are:

Why - you may ask - don't they simply say this food product has paprika in it?  The answer is, I don't know, this is the EU - government, they like to make things as complicated as possible for the consumer.  Amongst the artifical colourings are some which have some known and serious effects.

Erythrosine is cherry-pink synthetic, primarily used for food colouring.  It is commonly used in sweets “such as some candies and popsicles, and even more widely used in cake-decorating gels".   As a food additive, it has the E number E127.  “As a result of efforts begun in the 1970s, in 1990 the U.S. FDA instituted a partial ban on erythrosine, citing research that high doses have been found to cause cancer in rats”. 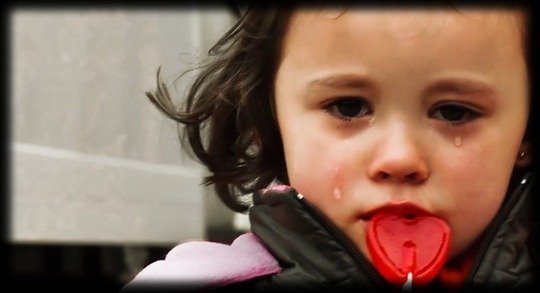 Erythrosine (ErB) is a xanthene and an US Food and Drug Administration approved dye used in foods, drugs and cosmetics. Although its utilization is permitted, ErB is described as inhibitor of enzymes and protein-protein interactions and is toxic to pituitary and spermatogenesis processes. .... This study aimed to analyze the genotoxicity of this dye .... the results showed genotoxicity at the two highest concentrations and mutagenicity at six concentrations. ..... Although ErB is approved for use in the food, cosmetic and pharmaceutical industries, it must be used carefully because it damages the DNA structure. PMID: 2284713

Zinc deficiency can cause hallucinations.  It can also lead to changes in cognitive processes and leads to hyperactivity, ADHD and so on.  This too can result in hallucinations.

Professor Jim Stevenson from Southampton University, an author of a report on these colourings, said: "This has been a major study investigating an important area of research. The results suggest that consumption of certain mixtures of artificial food colours and sodium benzoate preservative are associated with increases in hyperactive behaviour in children. However, parents should not think that simply taking these additives out of food will prevent hyperactive disorders. We know that many other influences are at work but this at least is one a child can avoid."

The following additives were tested in the research: 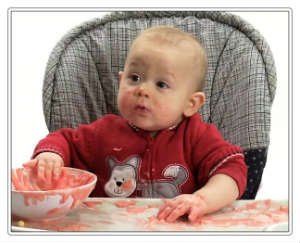 On April 10, 2008, the UK Food Standards Agency called for a voluntary removal of the colours from all foods. In addition, it recommended that there should be action to phase them out in food and drink in the European Union (EU) over a specified period. Whether this has been achieved has since been country dependent, the EU has not acted. 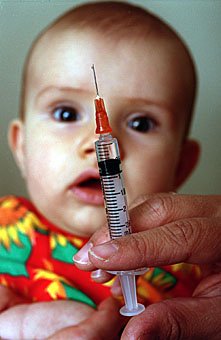 One area which tends to get overlooked when we discuss artificial colourings is the role vaccines may have in this.  Vaccines contain three things:

Needless to say, when a vaccine is injected, the body produces antibodies for everything in the vaccine - including the excipient ingredients.  If the battle was a hard one, it also marks those pathogens as seriously dangerous.  So if we are injected via a vaccine, with excipient ingredients that are foods or colourings, we will develop antibodies against them and if the fight was hard, the food or colouring will provoke an allergic reaction - at its worst anaphylactic shock.

Here is an extract from a table in the science section which shows the E numbers in vaccines as of mid 2014.  The full list can be seen by going to E numbers and vaccines.  This list has all the E number additives. 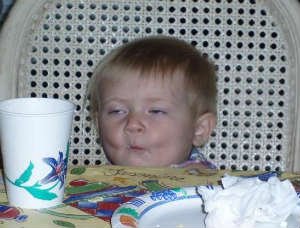 There is a chain of events being played out here, to see how it works you need to follow the chain forwards.

The most important symptoms caused by food additives are urticaria and angioedema, but rhinitis, asthma and gastrointestinal disturbances are also reported.  I also found an observation which showed migraine and depression could also be caused by AFCs

As the AFCs produce a host of other illnesses, these in a sense are the final effects in the chain of events, with the AFCs as the cause.

Urticaria (from the Latin urtica, nettle,) commonly referred to as hives, is a kind of skin rash notable for pale red, raised, itchy bumps. Hives might also cause a burning or stinging sensation.  Hives are frequently caused by allergic reactions.  Here any hallucinations may simply be caused by the psychological trauma of the effect

Angioedema  is the rapid swelling of the dermis, subcutaneous tissue,  mucosa and submucosal tissues. Cases where angioedema progresses rapidly are treated as a medical emergency, as airway obstruction and suffocation can occur. Epinephrine may be given when the cause of angioedema is allergic.  The asphyxiation resulting here could be the cause of any hallucinations.

Rhinitis is the medical term for irritation and inflammation of the mucous membrane inside the nose. Common symptoms of rhinitis are a stuffy nose, runny nose, and post-nasal drip. The most common kind of rhinitis is allergic rhinitis.   Allergic rhinitis may in its turn cause additional symptoms, such as sneezing and nasal itching, coughing, headache, fatigue, malaise, and cognitive impairment - and here is where we get the cause of any psychotic symptoms - hypoxia induced by the reaction.