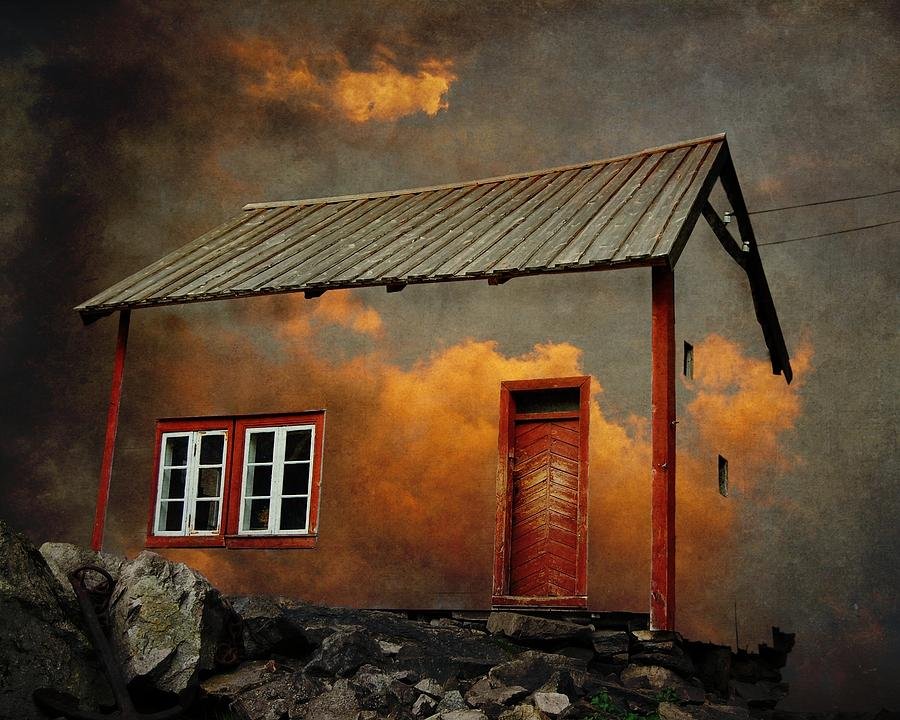 Anti-arrhythmic agents are a group of pharmaceuticals that are used to suppress abnormal rhythms of the heart (cardiac arrhythmias), such as atrial fibrillation, atrial flutter, ventricular tachycardia, and ventricular fibrillation.

Heart arrythmia has a number of causes and the best line of treatment is to find the cause, but in emergency cases these drugs become an important treatment, until the cause can be found and corrected.  Long term use should not be necessary. 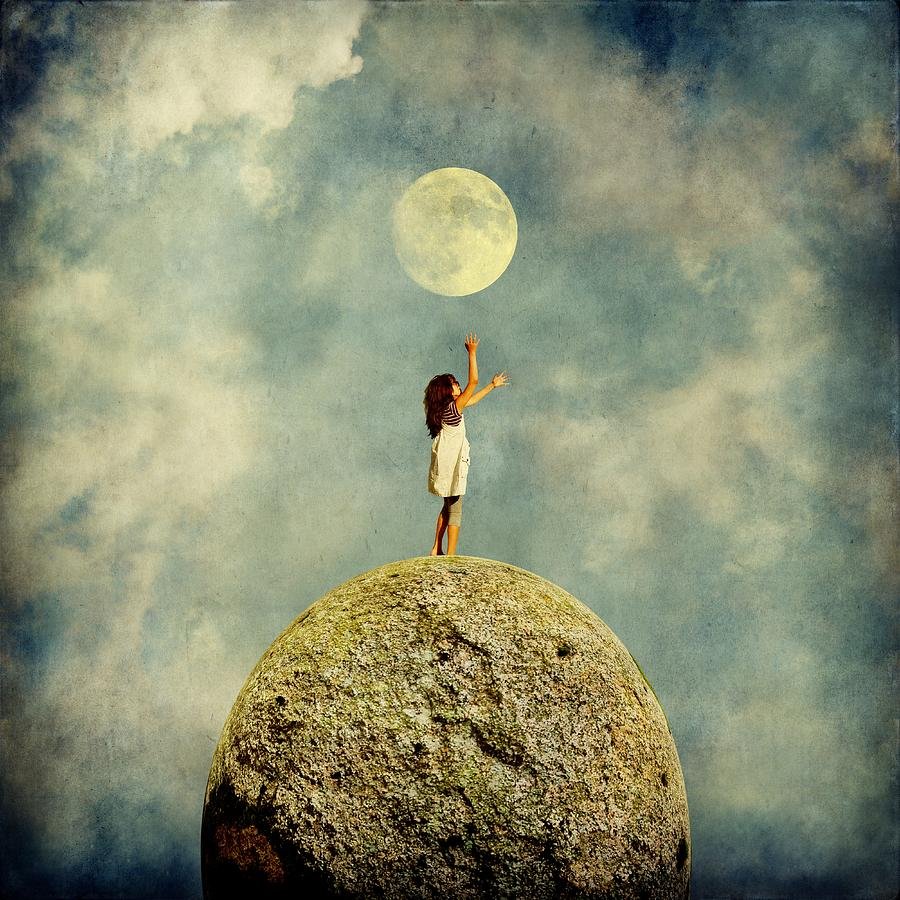 In addition, more confusion is caused by the fact that there is a belief that drugs such as beta blockers , calcium channel blockers and blood thinners also have  antiarrhythmic action and can thus be substituted for this class of drugs. From the evidence amassing on the eHealthme website it would appear that this belief is unfounded and in fact all these drugs appear to be a cause of arrythmia not a cure.  This problem is explained in the section on Heart arrythmia.

In the following description I have excluded these drugs as they have sections of their own.  Quite a number of anti-arrythmia drugs appear to produce hallucinations.

The clinical uses are shown below 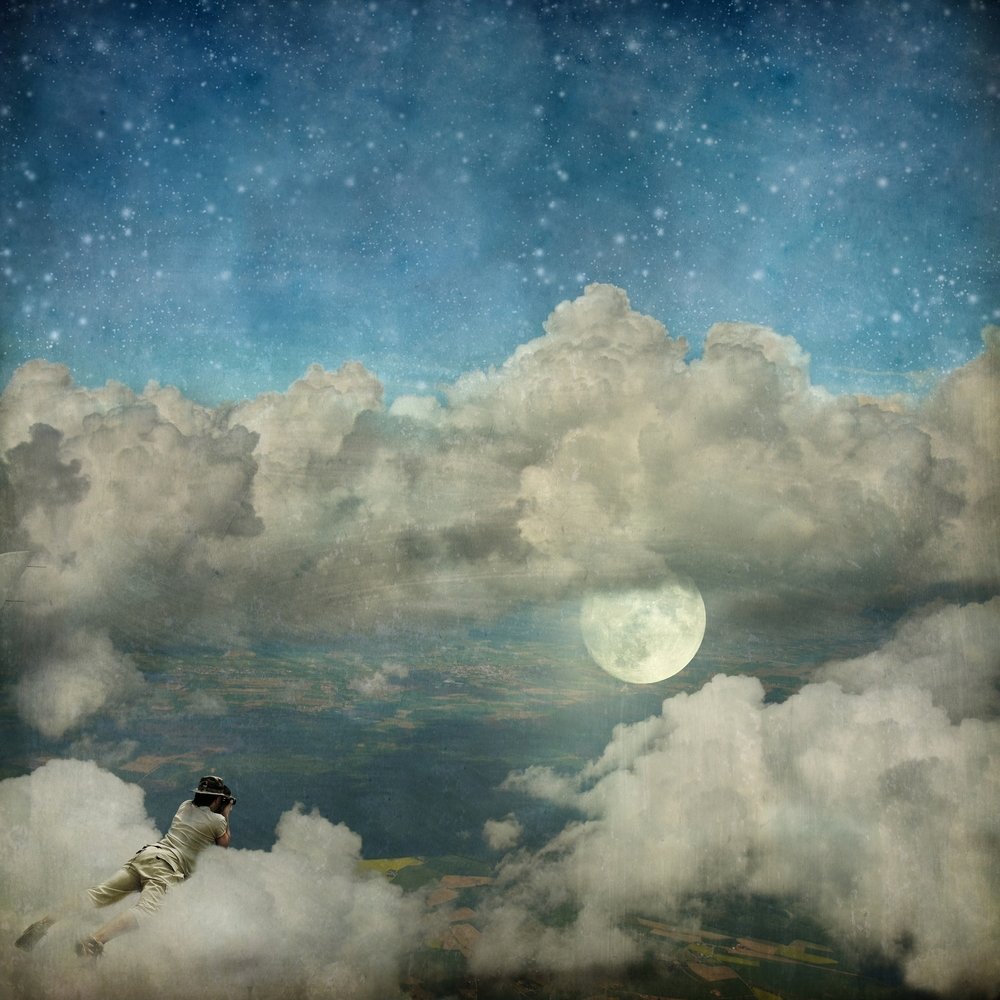 One of the drugs in the list above and for which very few experiences exist is Quinidine.  Quinidine is a stereoisomer of quinine [the stuff in tonic water] , originally derived from the bark of the cinchona tree.  The effects of cinchona was known long before our understanding of cardiac physiology arose. Jean-Baptiste de Sénac, in his 1749 work on the anatomy, function, and diseases of the heart, stated that,  "Long and rebellious palpitations have ceded to this febrifuge" and "Of all the stomachic remedies, the one whose effects have appeared to me the most constant and the most prompt in many cases is quinquina [Peruvian bark] mixed with a little rhubarb."

Sénac subsequently became physician to Louis XV of France. As a result of his influence, throughout the nineteenth century quinine was used to augment digitalis therapy. It was described as "das opium des herzens" (the opium of the heart).  But the use of quinidine to medically treat arrhythmias only came about when a physician listened to the observations of one of his patients.

In 1912, Karel Frederik Wenckebach saw a man with atrial fibrillation. The man had found by chance that when he took one gram of quinine during an attack it reliably halted it in 25 minutes: otherwise it would last for 2-14 days. Wenckebach often tried quinine again but he succeeded in only one other patient.   He made passing mention of it in his book on cardiac arrhythmias published in 1914. Four years later, Walter von Frey of Berlin reported in a leading Viennese medical journal that quinidine was the most effective of the four principle cinchona alkaloids in controlling atrial arrhythmias. 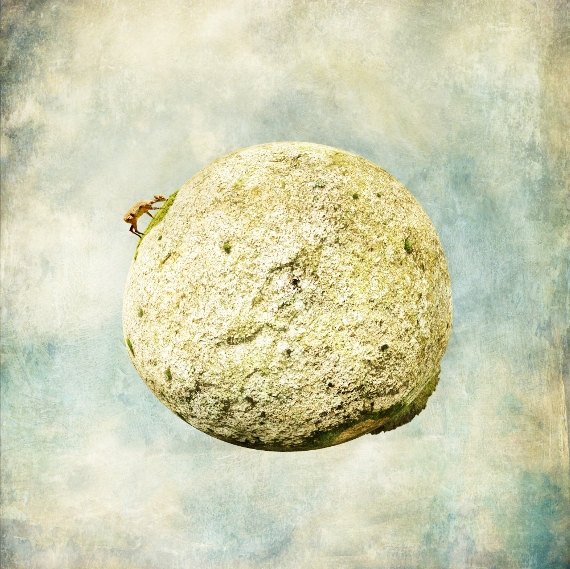 There are no typical side effects that one can list for these drugs, as each has a different profile, however, if we take an example - Multaq - the most common Multaq side effects according to the eHealthme site are :

Given this class of drugs is intended to help with arrythmia, it appears this one, at least, is not all that successful. 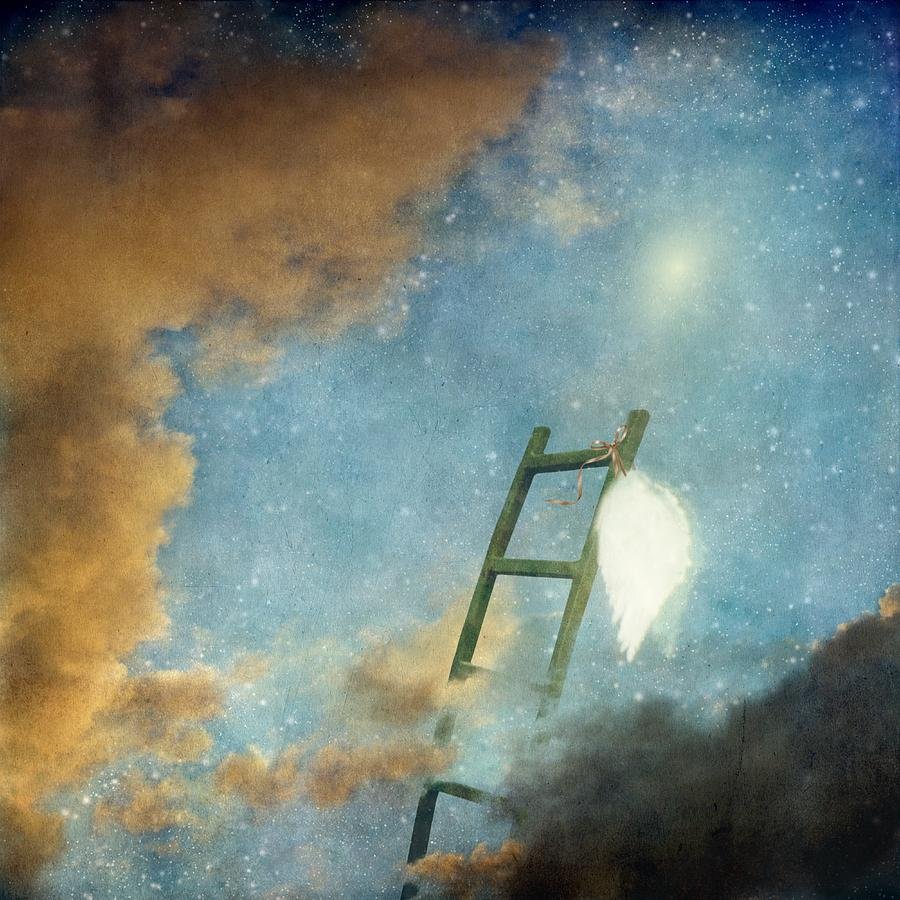 Another side effect worth exploring is that of the ultimate spiritual experience - death.  Again using the figures from eHealthme which provide a snapshot in time - [the up-to-date figures can found by following the links below], these are the figures for deaths caused by these drugs:

What causes the hallucinations?  The primary action appears to be mediated by potassium  or sodium channel blocking, which in turn produces hypoxia, however, they also seem to be acting as toxins and thus causing poisoning in some people. 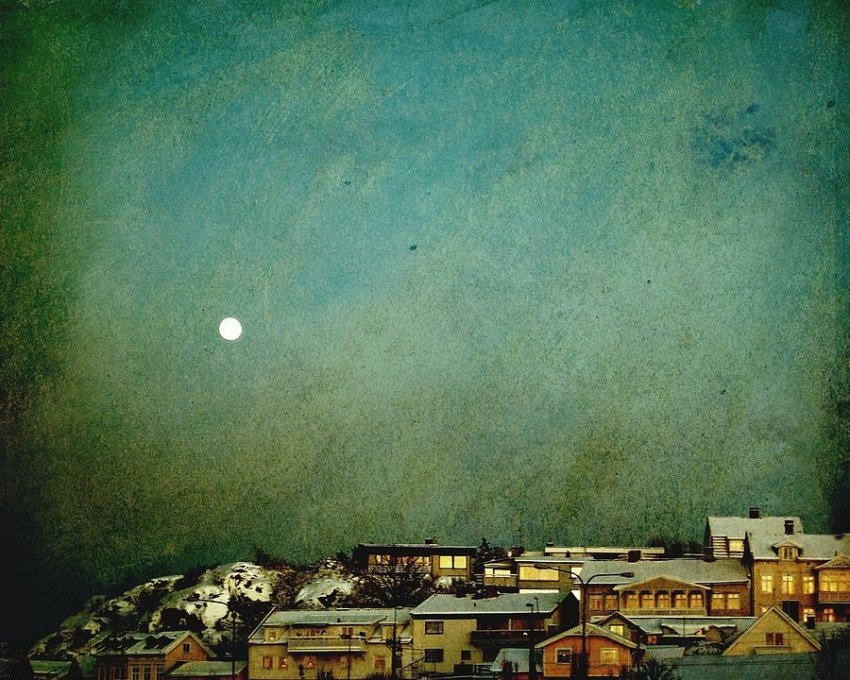 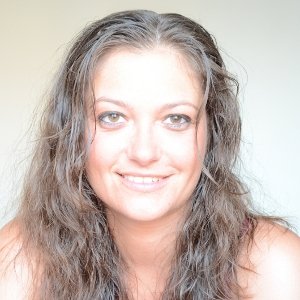 All the paintings and photos on this page are by Sonya Kanelstrand and were chosen because they add an air of spiritual optimism to an otherwise sad subject.

The table below provides a summary of the number of hallucinations experienced taking this class of drugs as of 2008 and as published on eHealthme.  The side effects for each drug can be found by following the link along wth up-to-date figures for the hallucinations and deaths

There are a few drugs for which no figures exist.  I have listed these below however one should not take this as an indication of safety it may simply mean that they are rarely prescribed or the eHealthme site has no records of them