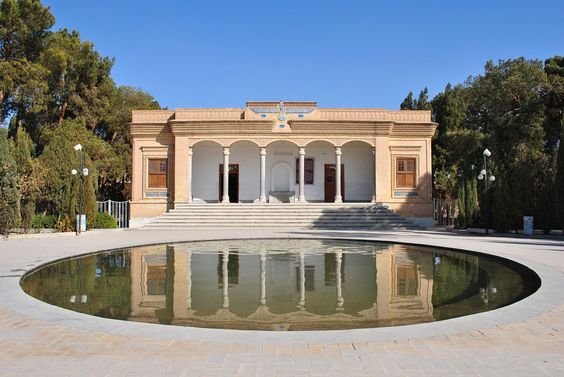 Apart from the fires in the fire temples, three were said to derive directly from Ahura Mazda, thus making them the most important in Zoroastrian tradition. These were the "Great Fires" or "Royal Fires" of

The legends of the Great Fires are probably of antiquity, for by the 3rd century CE, miracles were said to happen at the sites, and the fires were popularly associated with other legends such as those of the folktale heroes Fereydun, Jamshid and Rustam.

The Bundahishn, an encyclopædiaic collection of Zoroastrian cosmogony and cosmology written in Book Pahlavi, states that the Great Fires had existed ‘since creation’ and had been brought forth on the back of the ox Srishok to propagate the faith, dispel doubt, and protect all humankind. In this account therefore the literal meaning of a fire is not being used.  It is alluding to the idea that a number of extremely important Intelligences were sent to help humans.  But, this does not mean that a more literal interpretation – a sacred geography was not used to remind people of this event.

It also helps to clarify the move to temples, as again it links to the four pillars of society – the divisions in society that ensure stability – justice, defenders of the faith, the spiritual teachers and in this case ordinary folk – the ones who do the work and keep everything going on a day to day basis. 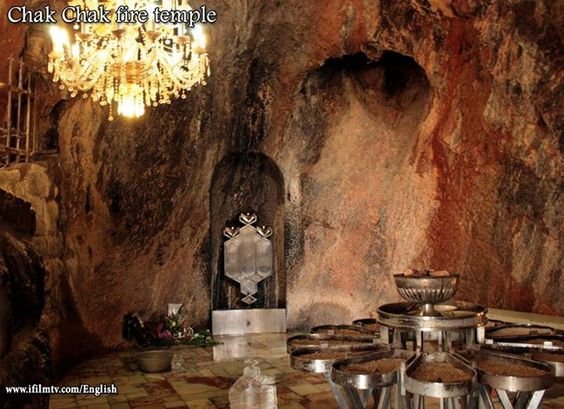