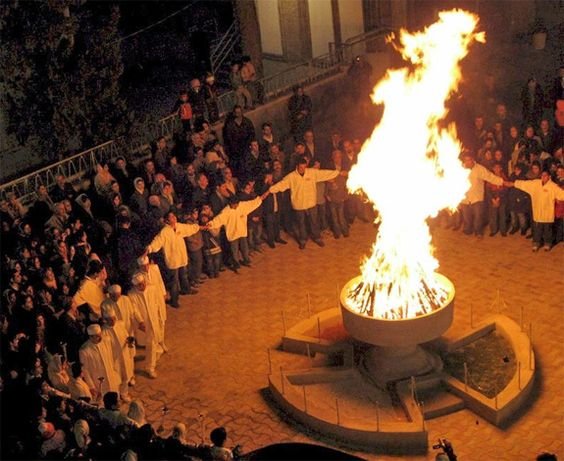 Fire has a number of symbolic associations:

We know from Herodotus that in the mid-5th century BCE the Zoroastrians worshipped to the open sky, ascending mounds to light their fires (The Histories, i.131). Strabo confirms this, noting that in the 6th century, the sanctuary at Zela in Cappadocia was an artificial mound, walled in, but open to the sky (Geographica XI.8.4.512).

Thus one use of Fire in Zoroastrian symbolism was that of the artificial mountain – an Intelligence, for whom they lit a fire.  From the explanation above you can see this can then incorporate a great deal of symbolic meaning – a celebration of whatever divinity the mound/ziggurat represented, and a beacon to those who wished to find the religious sanctuary.

So if we put this simply.  A mound [ziggurat/pyramid] represents some spiritual entity either a very important one such as a Planet, or a very minor one such as an angel or even a local god.  The size is an indicator of importance.  The fire built on the top both indicates the religious centre is operational [a little like ringing bells in a church], and thus a sort of beacon, and is a celebration of that divinity.

By the Hellenic Parthian era (250 BCE–226 CE), there were, in fact, two places of worship in Zoroastrianism: 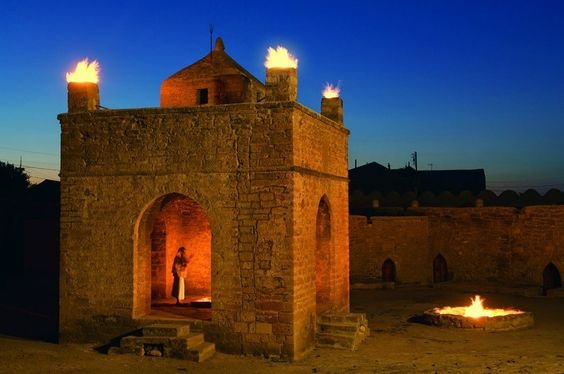 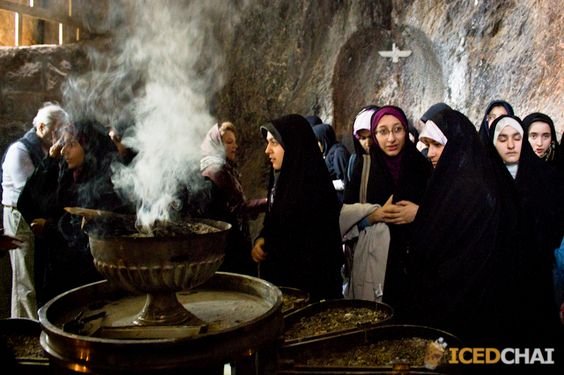