The Kabbalistic Tradition: An Anthology of Jewish Mysticism - Alan Unterman 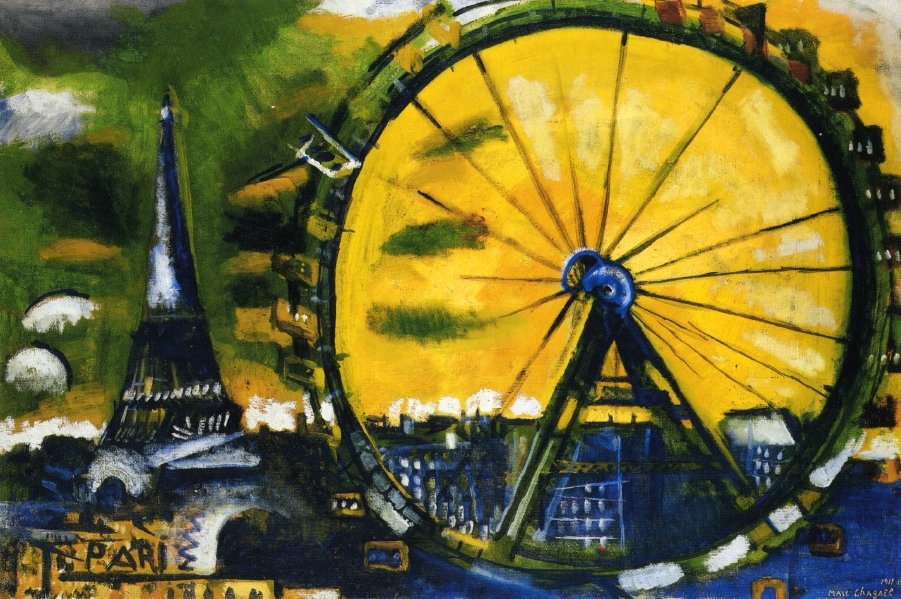 From The Kabbalistic Tradition: An Anthology of Jewish Mysticism (Penguin Classics) by Alan Unterman

When it was His undifferentiated will to create the worlds and to emanate the emanations, to bring into being the perfection of His activities, His Names and His epithets, since this was the cause for the creation of the worlds …. Behold then He, the Infinite Godhead, contracted [from tzimtzum} Himself into a middle point which was in the very centre of His Light ….. He contracted that light and distanced it to the sides around the central point, and then an empty place, atmosphere and vacant space remained from this central point ….. This contraction was completely equal on all sides, surrounding that vacant central point so that the space of that vacuum was circular, completely equidistant from all directions.

It was not a square structure with corners in the figure, for the Infinite Godhead had contracted itself into a circle equidistant from all sides.  The reason for this was in order that the light of the Infinite Godhead should be completely equal … so all emanations which were to be emanated in future inside the vacant and completely empty space, were emanated in a circular structure.