I have added a number of pictures used in legends to show the use of the chariot pictorially, the Tarot cards [also shown] also include the chariot.

Make your chariot into the vehicle of good fortune.  Drink at the fountain that has soma vats for buckets, a pressing stone for its wheel, a consecrated goblet for its casing; this is the fountain where men drink. 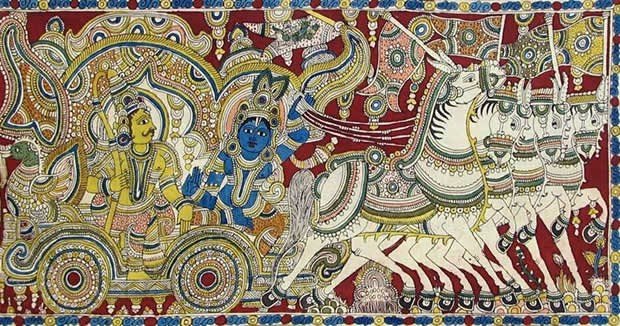 When he turns through the dark dust and gives rest to the immortal and the mortal, the god Savitr who watches all creatures comes with his golden chariot.
The god goes forward; he goes upward; he who is worshipped goes with his two bright bay horses.  The god Savitr comes from the far distance, driving away all evils………… 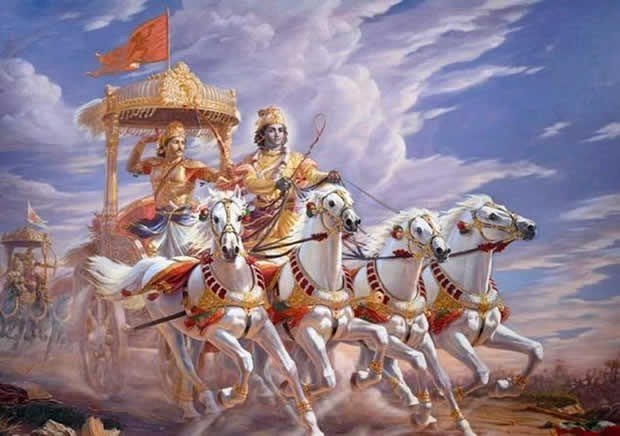 ..........Thought was her chariot and the sky was its canopy.  The two luminaries were the two carriage animals when Surya went to the house.
Your two cattle, yoked with the verse and the chant, went with the same accord.  You had hearing for your two wheels.  In the sky the path stretched on and on.
The two luminaries were your wheels as you journeyed; the outward breath was made into the axle.  Surya mounted a chariot made of thought as she went to her husband….
Mount the word of immortality, O Surya, that is adorned with red flowers and made of fragrant wood, carved with many forms and painted with gold, rolling smoothly on its fine wheels. There are three skies; two are the lap of savitr; and the last is the one that controls men, in the world of Yama.  Immortal things rest on him like a chariot wheel on a lynch pin.  Let him who understands this proclaim it here. 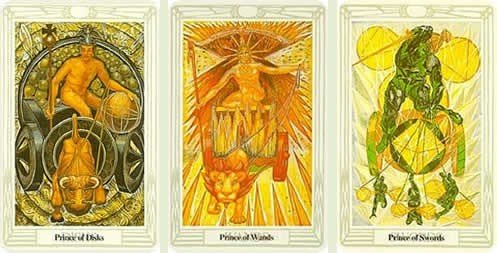