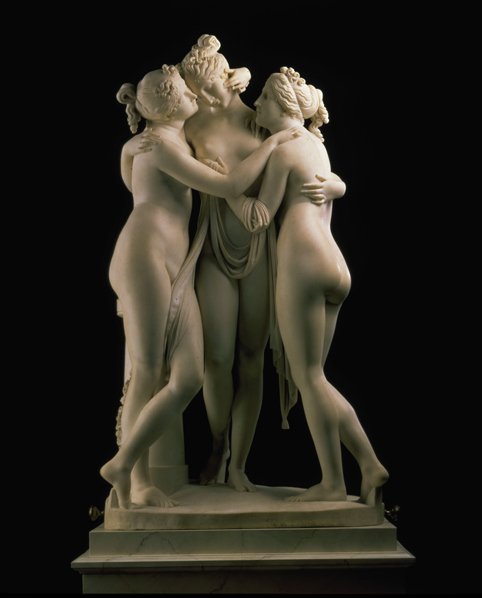 (ll. 53-74) Then in Pieria did Mnemosyne (Memory), who reigns over the hills of Eleuther, bear of union with the father, the son of Cronos, a forgetting of ills and a rest from sorrow. For nine nights did wise Zeus lie with her, entering her holy bed remote from the immortals.

And when a year was passed and the seasons came round as the months waned, and many days were accomplished, she bare nine daughters, all of one mind, whose hearts are set upon song and their spirit free from care, a little way from the topmost peak of snowy Olympus.

There are their bright dancing-places and beautiful homes, and beside them the Graces and Himerus (Desire) live in delight. And they, uttering through their lips a lovely voice, sing the laws of all and the goodly ways of the immortals, uttering their lovely voice. Then went they to Olympus, delighting in their sweet voice, with heavenly song, and the dark earth resounded about them as they chanted, and a lovely sound rose up beneath their feet as they went to their father. And he was reigning in heaven, himself holding the lightning and glowing thunderbolt, when he had overcome by might his father Cronos; and he distributed fairly to the immortals their portions and declared their privileges. 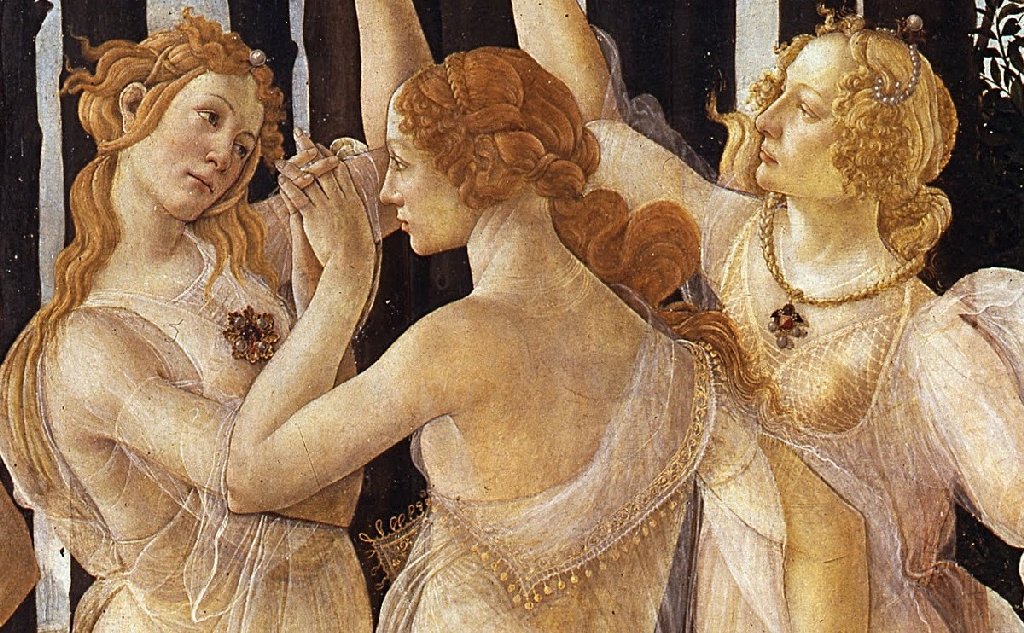