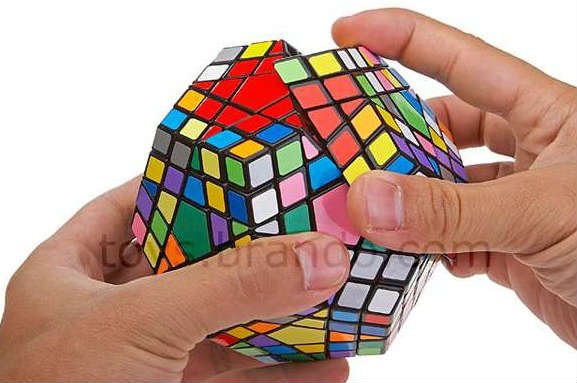 Symbolically, the ‘Egg’ is divided up into segments or cones. Within each cone it is further divided into vibrational Levels and layers that change towards the centre of the egg.  The result is the Matrix.

But the Egg is three dimensional, as such although one might view each resulting enclosure as a rectangle, the overall effect is actually to produce a series of cells.

In effect, if one is travelling in visions or out of body or is involved in a dream, the Composer will be traversing cells, which is why one often sees a landscape in dreams or visions divided up into fields or meadows, courtyards or similar.

A Dictionary of Symbols – J E Cirlot
All images to do with the precinct – an enclosure, a walled garden, a city, a square, a castle, a patio – correspond to the idea of a temenos, or a sacred and circumscribed space which is guarded and defended because it constitutes a spiritual entity.  Such images as this may also symbolise the life of the individual and in particular the inner life of thoughts….This in itself would suffice to explain the meaning of the mandala, or any one of the innumerable symbols that are based upon the notion of the precinct or the protection of a given space identified with the self

There are numerous symbolic representations used in dreams and visions in particular to represent a cell, the following list is not exhaustive, but I hope gives you some idea of the wonderful variety and richness of the resulting symbolic landscape with which we might be presented 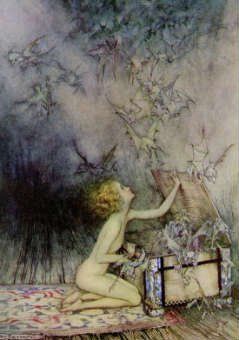 The overall symbolism - the combination of all the cells is frequently shown by using the Honeycomb.

Phrenology (from Greek: φρήν, phrēn, "mind"; and λόγος, logos, "knowledge") was once a very popular pastime amongst the Victorians.  It was based on the idea that the brain is just a hardware processor for the software of Mind, and that it was possible to map functions of the Mind to specific hardware processors.

We now know of course that this is absolutely correct.  There are areas of the brain used for sight, others for hearing and so on.  I have provided this mapping in the page The Brain and its functions.

But the theory of Phrenology went a little further in trying to map more specific functions to each area of the brain, in effect delving down into the hardware architecture a great deal more, assuming that each function has its own microprocessor.

In this respect we have yet another landscape that uses cells.  The entire universe is based on a spiritual cellular architecture used to store functions, the Mind therefore is likely to be no different and as we will see below neither is the body.

We can almost think of the spirit world - the world of software and system - like a vast cellular storage cabinet, each cell containing a function or a module.   The actual mapping chosen by the Phrenologists may not be correct - it was never properly tested scientifically, but the principle on which it was based is sound.

As Wikipedia says “Phrenology was first practiced by mystical groups that operated during the period of the Essenes.  Developed by German physician Franz Joseph Gall in 1796, the discipline was very popular in the 19th century, especially from about 1810 until 1840. The principal British centre for phrenology was Edinburgh, where the Edinburgh Phrenological Society was established in 1820….phrenological thinking has been influential in 19th-century psychiatry and modern neuroscience. Gall's assumption that character, thoughts, and emotions are located in localized parts of the brain is considered an important historical advance”.

Symbolically of course the structure used to represent memory at least is the Maze.

Professor Giuseppe Calligaris spent a large part of his life mapping small areas of the skin on a person's body representing  trigger points and their functional effects.  There are many landscapes in the spiritual world but one of these is the body itself and there is every reason to believe that Professor Calligaris's Matrix was the physical equivalent of the spiritual Matrix.  Thus there may be an equivalent between his very specific zones and cells in the spiritual landscape, to give a crude example, perhaps if we press the end of the little finger, we see a meadow.

In some systems, the symbol used to represent the spine at least is the Ladder, Stairs or even the caterpillar.

I think that you can see that if you understand the symbolism well, it should be possibly - as long as you know you are traversing the template of your own body or someone else's body in vision/out of body experience,-  to diagnose disease.  A muddy field may not be a good sign! 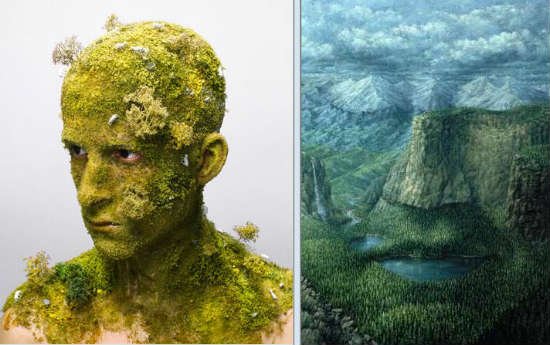 A vector space is a mathematical structure formed by a collection of vectors: objects that may be added together and multiplied ("scaled") by numbers, called scalars in this context. Scalars are often taken to be real numbers, but one may also consider vector spaces with scalar multiplication by complex numbers, rational numbers, or even more general fields instead. The operations of vector addition and scalar multiplication have to satisfy certain requirements, called axioms.

Vectors can be used to represent displacements in the plane or in three-dimensional space.

Vector spaces are the subject of linear algebra and are well-understood from this point of view, since vector spaces are characterized by their dimension, which, roughly speaking, specifies the number of independent directions in the space.

What has this to do with cells?

More detail on this is given in Celestial notes and overtones which links the idea of a cell with music and the traversal of the cells and the matrix.