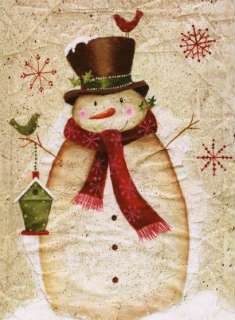 Also snowwomen!  This takes on the symbolism of snow.

The building of a snowman is itself somewhat symbolic as the eyes of a snow man are often made of coal – fire and the carrot of the snowman’s nose looks like a cone and is red in colour – the level of fire. So there is a sort of ambivalence about snowman both black and white, cold and hot.  Fire and ice.  Burnt by fire.