Yet another symbol to represent Spirit Input, much favoured as a symbol by the Greeks and Jewish people in the Bible, and occasionally used instead of Butter by the Hindus.

“Is anyone among you sick? Let him call for the elders of the church, and let them pray over him, anointing him with oil in the name of the Lord.”
James 5:14 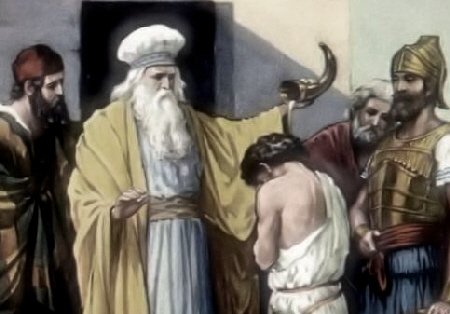 “And you shall take the anointing oil, and anoint the tabernacle and all that is in it; and you shall hallow it and all its utensils, and it shall be holy.”
EXODUS 40:9

“And he poured some of the anointing oil on Aaron’s head and anointed him, to consecrate him.”
LEVITICUS 8:12

“Then Samuel took a flask of oil and poured it on his head, and kissed him and said: ‘Is it not because YHVH has anointed you commander over His inheritance?’”
I SAMUEL 10:1

“Then Samuel took the horn of oil and anointed him in the midst of his brothers; and the Spirit of YHVH came upon David from that day forward.”
I SAMUEL 16:13

You love righteousness and hate wickedness; therefore God, Your God, has anointed You with the oil of gladness more than Your companions. All Your garments are scented with myrrh and aloes and cassia, out of the ivory palaces, by which they have made You glad.”
PSALM 45:7-8

“But my horn You have exalted like a wild ox; I have been anointed with fresh oil.”
PSALM 92:10

“There is desirable treasure, and oil in the dwelling of the wise, but a foolish man squanders it.”
PROVERBS 21:20

“Ointment and perfume delight the heart, and the sweetness of a man’s friend gives delight by hearty counsel.”
PROVERBS 27:9

Perfume is symbolic too.  And below we see a little baby being anointed with oil, as opposed to water 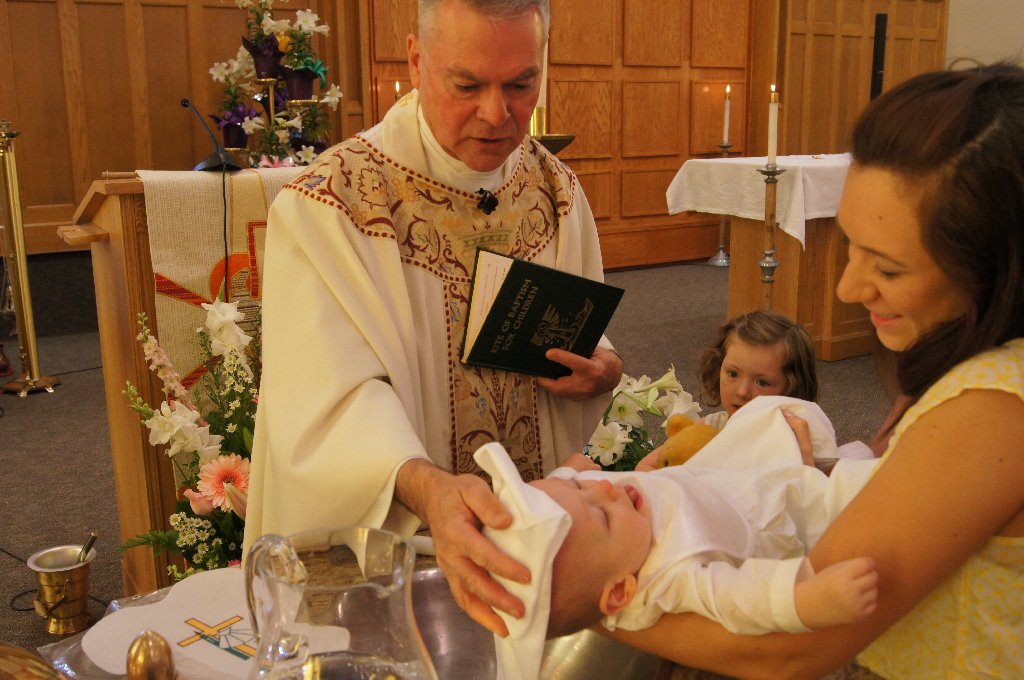