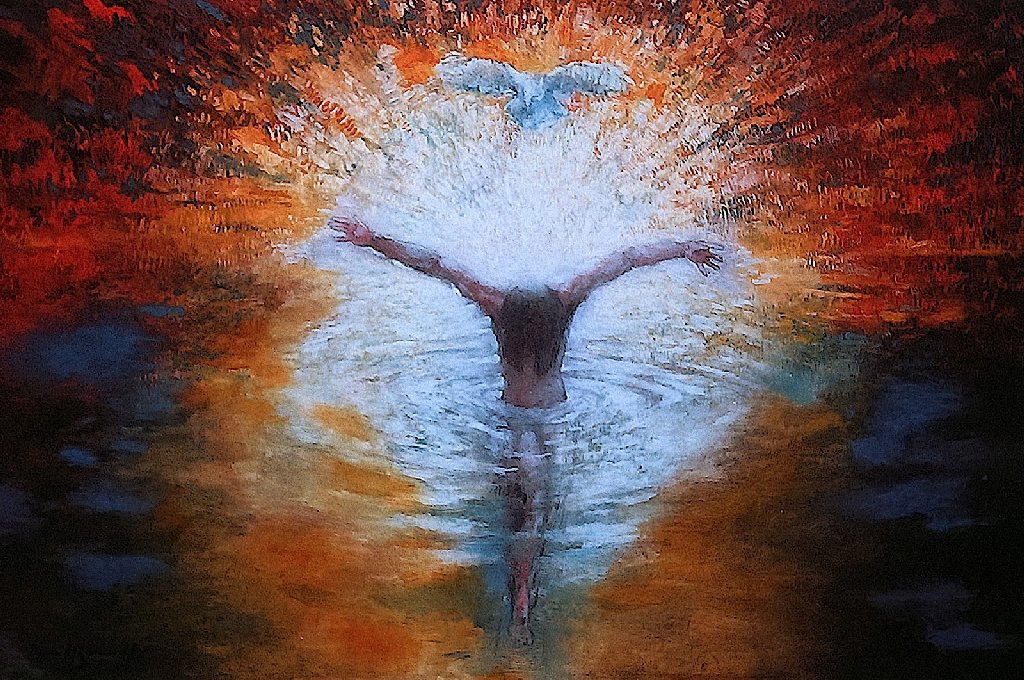 Fire, water and the dove

A symbol of purification in a figurative rather than a literal sense, it should be a symbolic act reserved for those on the spiritual path.

Water in this context means spirit in its more general sense, as opposed to a level and layer.

There are two basic ways in which one may 'cleanse' oneself of memories or beliefs that are holding back your progress.  One is the route of Purgatory - Fire and the other is the route of Purification - Water.  They are not mutually exclusive, they may be used in combination.

Immersion in water signifies a return to the preformal state, with a sense of death and annihilation on the one hand, but of rebirth and regeneration on the other, since immersion intensifies the life force.
The symbolism of baptism, which is closely linked to that of water, has been expounded by St John Chrysostom (Homil. In John xxv, 2).  It represents death and interment, life and resurrection... when we plunge our head beneath the water, as in a sepulchre, the old man becomes completely immersed and buried.  When we leave the water, the new man suddenly appears... in this particular aspect of the general symbolism of water... the rebirth is of the spiritual man.

In some cases this new man was represented as a child. 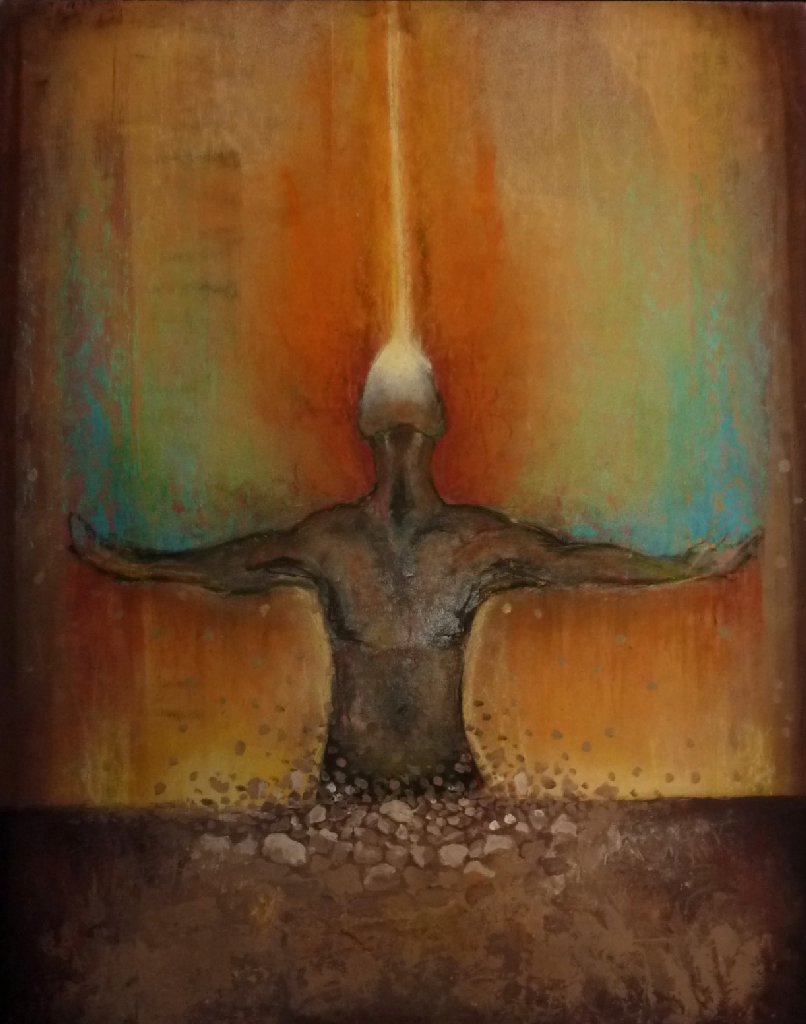 The symbolism is closely linked with that of the Lotus because at night the flower closes and sinks underwater, at dawn it rises and opens again.   Here we can see the links with the notion of rebirth of a gentler kind.

A large number of rituals are associated with water as the means of purification.  For some unknown reason, Christians baptise babies in water, in an apparently distorted ceremony based on the original meaning   – a baby needs no purification at all, however, at one stage, baptism was symbolic of purification of fully grown humans, not infants and in some churches baptism takes place much later in life.

The naming of the baby during the Christian baptism is also a throw back to the time that people understood the concept of Names.