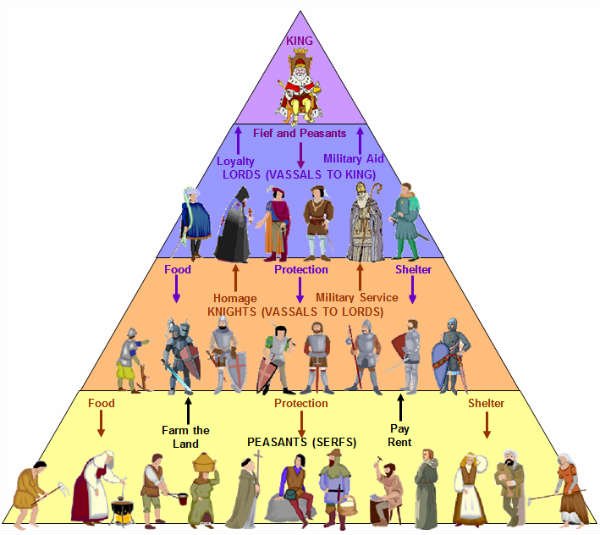 An order which at one time symbolically represented the level and layer one had attained on the spiritual path. 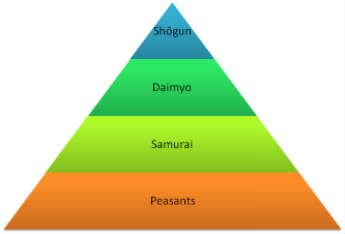 In time the meaning became corrupted and the names simply became titles given to people within the inherited land ownership system of [principally] the UK and Europe, although a similar system existed in Japan with different names.

At one time however, the titles were not hereditary and one gained them by spiritual travel.  They could also be correlated with very distinct levels earth, water, air, fire and aether. And within the aether level all the symbolic planets.

The 'peasant's or 'serf's, what Blake might have called the Devourers were all to be found at the Earth level.  The same concept exists in the Bible in numerous places.

Now when Jesus was in Bethany in the house of Simon the leper,
7 there came unto Him a woman having an alabaster box of very precious ointment, and poured it on His head as He sat at meat.
8 But when His disciples saw it, they were indignant, saying, “To what purpose is this waste?
9 For this ointment might have been sold for much and given to the poor.”
10 When Jesus perceived this, He said unto them, “Why trouble ye the woman? For she hath wrought a good work upon Me.
11 For ye have the poor always with you, but Me ye have not always.


A knight toiled at the lower levels –  water, air and fire.

Above the knight were [in order] the Baron, Viscount and Earl; the Marquis, Duke/Duchess, and Archduke; the King and Queen and then the Emperor and Empress.

These levels still exists today within the UK.  The five titles of the peerage, in descending order of precedence, or rank, are: duke, marquess, earl, viscount, baron. The highest rank of the peerage, duke, is the most exclusive.
You will notice there are seven titles corresponding to the seven planets

The Emperor and Empress are the Creator and Created.