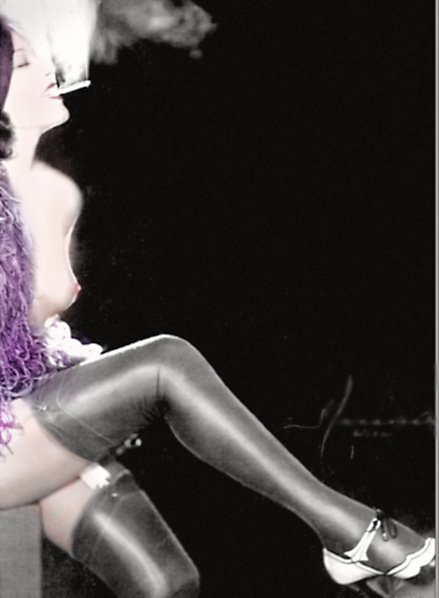 The drugs within this category are intended to help you give up smoking.

They do this by replacing the nicotine that comes from cigarettes [or pipes or snuff or cigars!], by nicotine itself or a nicotinic receptor agonist that is administered in tablet form, via a gum, or via a patch or similar.

You are healthier because you no longer inhale the smoke, and these medicines help wean you off the nicotine.

So runs the theory.

Initially the observations in this section were for the hallucinations caused by overdosing on these drugs.

Perhaps we had become so used to the idea that man-made pharmaceuticals cause hallucinations and deaths, that we forgot that Nicotine is not a man made pharmaceutical, it is 'God given', in that it occurs in a large number of plants, not just tobacco.

As more observations for Nicotine were obtained we found ourselves in a strange position.  Nicotine is, from all the evidence, an immensely important healing chemical.  Along with the other chemicals found in the original tobacco plants, such as Nicotiana Rustica we find the following: 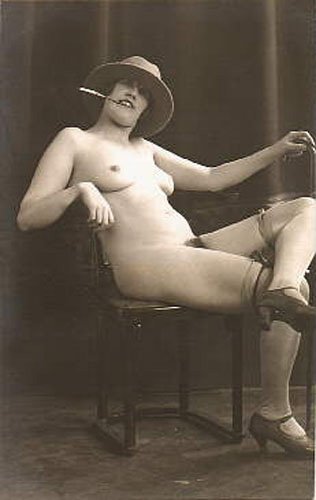 In some respects, therefore, the true Nicotine based patches and gums in this section might have far greater potential than just weaning people off cigarettes.

They might be a lifeline for someone with incurable injuries, or with chronic pain from rheumatoid arthritis or Ehlers Danlos syndrome.

Thus the observations we have for this section are of two types - hallucinations and healing.

The first set of observations cover the hallucinations from overdose and perhaps more importantly using nicotinic receptor agonists and not Nicotine. 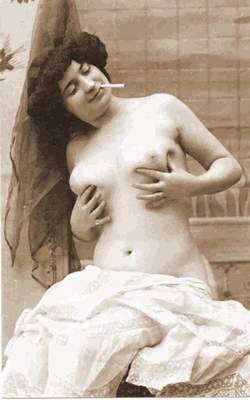 The number of hallucinations from simple Nicotine only products is, relatively speaking,  quite small and something of a surprise, as it is very easy to overdose on Nicotine, the amount needed is actually quite tiny.  We expected more hallucinations and we did not get them.  We should be reassured by the figures rather than dismayed.

Nicotine therefore has a high toxicity in comparison to many other alkaloids.

Smokers actually get very little nicotine in reality.   ‘Free base’  nicotine will burn at a temperature below its boiling point, and its vapors will combust at 308 K (35 °C; 95 °F) in air. Because of this, most of the nicotine is burned when a cigarette is smoked.  You actually get, via smoking, a very ‘low dose’.  This then begs the question, what are smokers actually addicted to - the Nicotine or the Smoke?  Smoke acts like a stimulant or amphetamine.  It provokes the flight or fight response.  It is a strange sort of addictive high - as those on amphetamines will tell you.  Nicotine in contrast is a relaxant. What is the person addicted to - the up or the down? 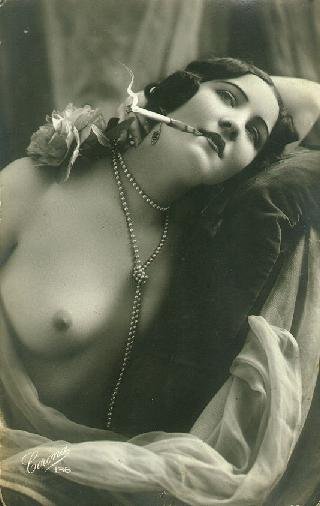 In cigarettes, there is possibly more up, because there are more toxins.  In pipe and cigar smokers there may be more 'down' as there may be fewer toxins and more of the nicotine may get through.

Given the low amount of nicotine that people who smoke cigarettes are actually getting, giving them a patch of Nicotine or Nicotine gum, is actually possibly giving them far more than they have ever actually experienced!   The first time for years they were relaxed.

If we take one example from the Nicotine based products - in this case Nicorette - the most common Nicorette side effects, according to eHealthme are:

To a large extent, from this it appears that whereas the people were addicted to the cigarette 'high', now they are addicted to the effects of nicotine itself - relaxation and that laid back feeling.  And the overdosing is clear from the many reports of nausea and vomiting, dizziness and headaches from the lowered blood pressure, as well as the 'drug administration error'. 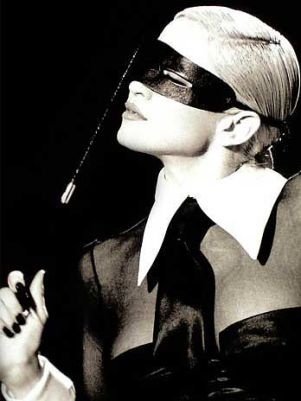 In a pattern which is now becoming familiar, by far the largest number of hallucinations and deaths are caused by a man-made drug, the type of drug researchers like to call 'novel', meaning it is unknown in nature, an invented drug in other words.

This one is a nicotinic receptor agonist.

It goes via the trade names Champix [in Canada] and thus since the eHealthme site is US based, we have no figures under this trade name.  Its chemical name is Varenicline, but its trade name in the US is Chantix.

Varenicline and its trade names:

Most common Chantix side effects:

These are symptomatic of being poisoned.  Thus the mechamism by which this drug is producing hallucinations and deaths is different from the Nicotine only drugs.

It is interesting that suicidal ideation is a common side-effect of both genders, as is depression and anxiety.  Women are sick, men feel sick.  And the drug doesn't work. 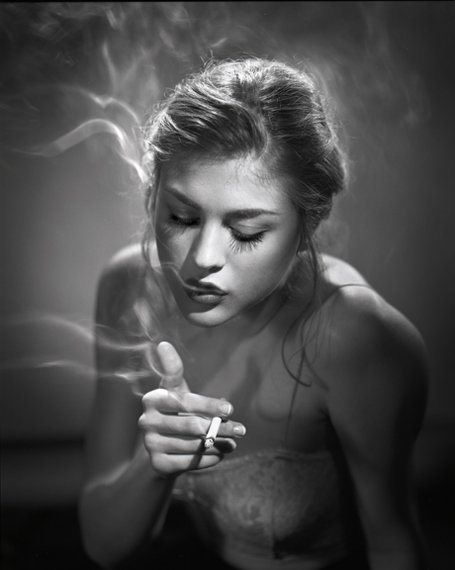 In contrast with the mis-application and mis-use of nicotine as a smoking cessation aid, nicotine in tiny controlled doses has found far more therapeutic uses. 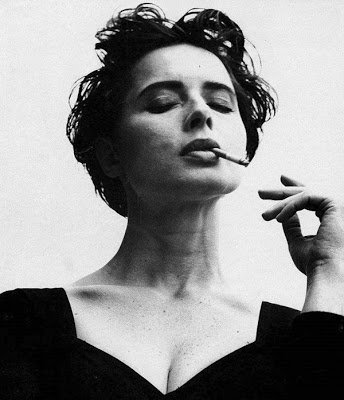 You will find many observations under the general heading of nicotine itself, but even this section shows that there are researchers [many in China, interestingly enough] who are actively exploring the use of patches as a means of pain relief in a number of illnesses, including:

in some cases, the therapy in not just to alleviate pain, but is being explored as a healing agent, restoring damaged nerves and tissues. 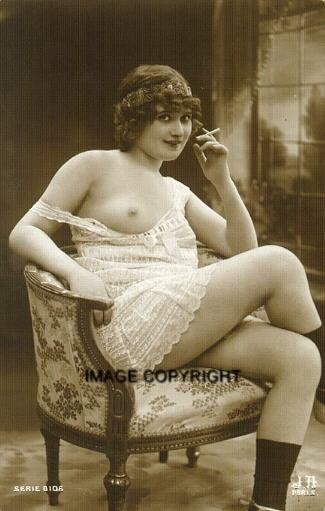 The hallucinations and deaths from the man made drug are simply cases of  Poisoning.

But the hallucinations from the Nicotine only products appear to be principally caused by an over invocation of the parasympathetic nervous system - which would have resulted in a drop in blood pressure and possibly hypoxia as a consequence.

The consequences of overdosing on Nicotine should not be ignored.  The following figures come from eHealthme

A total of 39 people.  Worrying and sad, but a big difference from the 307 people who have died from Chantix and capable of being explained and thus stopped.

This is what happens when you give a very nervous smoker,  a person who may have told the doctor they were on 40 a day, but in reality were on practically no nicotine  but a great deal of stimulatory smoke, a big dose of nicotine.  This would represent a massive overdose, and death, as you can see.

In severe cases of overdose, the onset of symptoms is rapid beginning with gastrointestinal distress – vomiting, nausea, diarrhoea, abdominal pain; there is acute salivation.  You may get headaches, lightheadedness, weakness, confusion, ataxia [gross lack of coordination of muscle movements], diaphoresis [excessive sweating].

There is a stimulatory phase followed by an inhibitory phase that occurs over 24 hours.  Hypertension and tachycardia may thus develop first, followed by hypotension and bradycardia.  Then you will get

High doses can result in death from cardiac arrest “within 5 minutes of ingestion”. 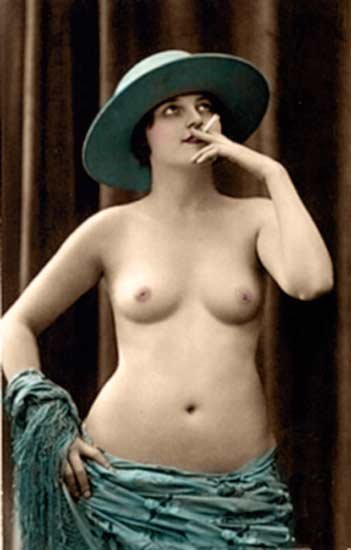 There are very few products, the observation  table shows the brand names for which hallucination figures exist.

The numbers show the number of hallucinations [spiritual experiences] caused by these products as recorded on the eHealthme web site and compiled from SEDA and FDA figures.

Since Varenicline/Chantix has a particularly impressive record, more detail is given about this drug in a specific observation.

The link takes you to the eHealthme web site where up-to-date figures for the side effects can be found.

The drug Dianicline (SSR-591,813) was a drug being developed by Sanofi-Aventis which acted as a partial agonist at neural nicotinic acetylcholine receptors and which was being developed as a medication to assist in smoking cessation. Drug development, however,  “was discontinued after reporting of unfavourable results during Phase III trials”; which is why it is not in this list. 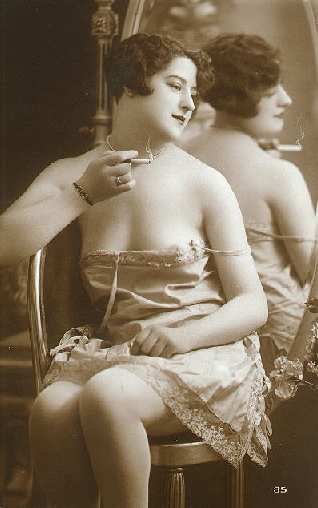