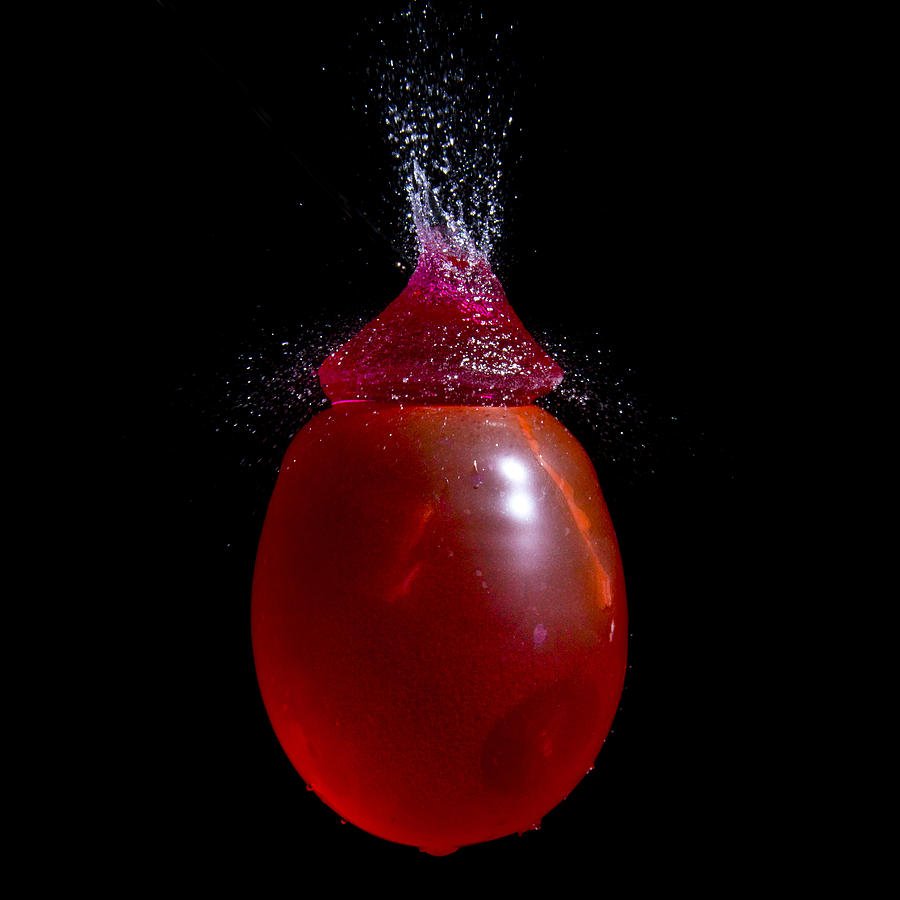 Appendicitis is inflammation of the appendix.

It is classified as a medical emergency and in many cases in the past, has resulted in the removal of the inflamed appendix.

Given  the role the appendix has in replenishing the intestinal flora, there is every reason, however,  to try to save it whenever possible.

Our intestinal flora is somewhat like an extension to the immune system.  It both processes food and extracts nutrients, but also protects us from pathogens. It does a stirling job trying to prevent pathogens from entering the blood stream or lymph system. The appendix is then an extension to this:

This review assesses the current state of knowledge regarding the cecal appendix, its apparent function, and its evolution. The association of the cecal appendix with substantial amounts of immune tissue has long been taken as an indicator that the appendix may have some immune function.

Recently, an improved understanding of the interactions between the normal gut flora and the immune system has led to the identification of the appendix as an apparent safe-house for normal gut bacteria.

Further, a variety of observations related to the evolution and morphology of the appendix, including the identification of the structure as a "recurrent trait" in some clades, the presence of appendix-like structures in monotremes and some non-mammalian species, and consistent features of the cecal appendix such as its narrow diameter, provide direct support for an important function of the appendix. 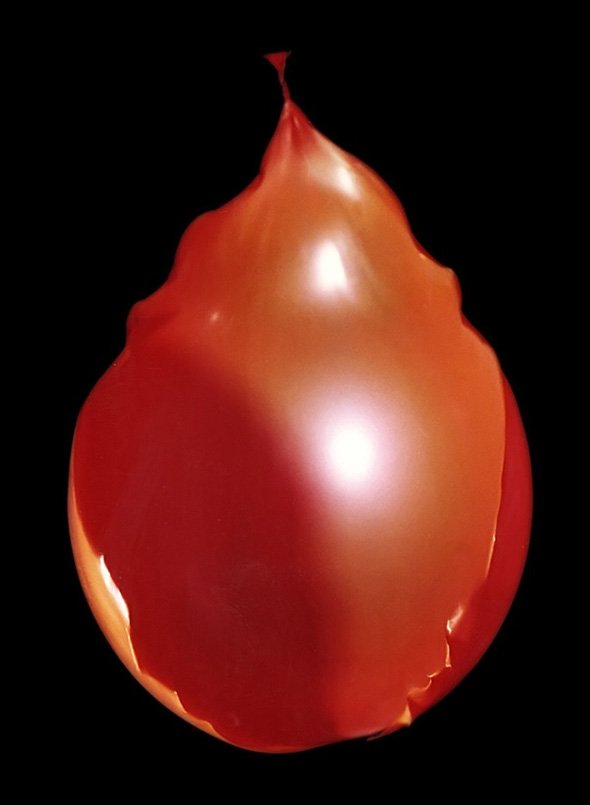 This bacterial safe-house, which is likely important in the event of diarrheal illness, is presumably of minimal importance to humans living with abundant nutritional resources, modern medicine and modern hygiene practices that include clean drinking water. Consistent with this idea, epidemiologic studies demonstrate that diarrheal illness is indeed a major source of selection pressure in developing countries but not in developed countries, whereas appendicitis shows the opposite trend, being associated with modern hygiene and medicine. The cecal appendix may thus be viewed as a part of the immune system that, like those immune compartments that cause allergy, is vital to life in a "natural" environment, but which is poorly suited to post-industrialized societies.  PMID:  21370495

This last section is vitally important.  Appendicitis and its increasing prevalence is part and parcel of our western way of life.  So called developing countries don't know of it as an illness.   One of the reasons it is " poorly suited to post-industrialized societies" is because it cannot keep up with demand.    Every time we have antibiotics we disrupt the intestinal flora :

The human gastrointestinal lumen is inhabited by a wide variety of microbiota. Our understanding of the intestinal microbiota and its full consequences on gastrointestinal health is still evolving. However, it is well accepted that altered colonic flora drives the pathogenesis of many disorders and diseases as seen in antibiotic-associated diarrhea and Clostridium difficile infection. PMID:  23037903 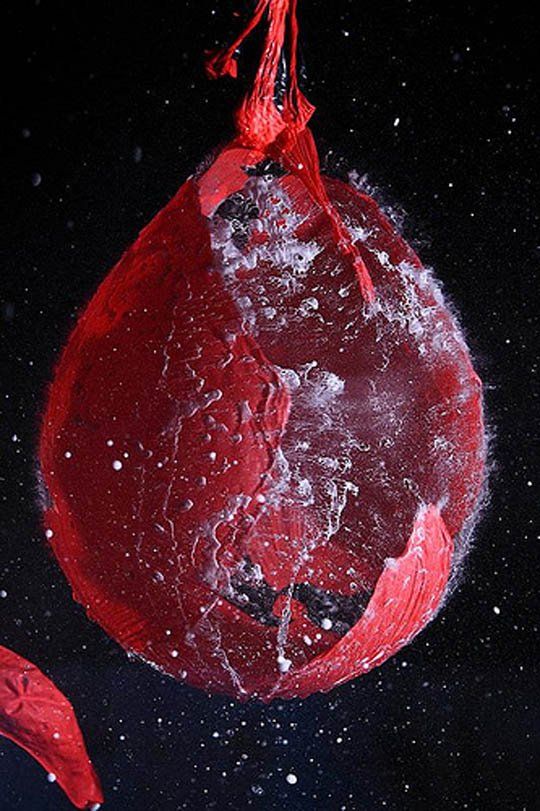 Thus the appendix with its store of emergency microbiota is somewhat key.   And those who demand antibiotics at the drop of a hat for every small [often viral] infection are putting a great strain on the appendix and its ability to supply the demand.

It may be inflamed for a very good reason.

There are a number of well recognised symptoms of appendicitis :

Pain starts mid abdomen in the region of the umbilicus, and moves to the right in a few hours. The abdominal wall becomes very sensitive to gentle pressure and severe pain results from putting stronger pressure on the lower abdomen.  Heavy pressure on the left near the intestines may cause pain on the right, by pushing bowel contents towards the appendix. A digital rectal examination may also  cause pain or tenderness.  Thus severe pain on an ongoing basis is one feature of appendicitis.

If the appendix ruptures, the pain becomes excruciating. Untreated, mortality is high, mainly because of the risk of rupture leading to peritonitis and shock. 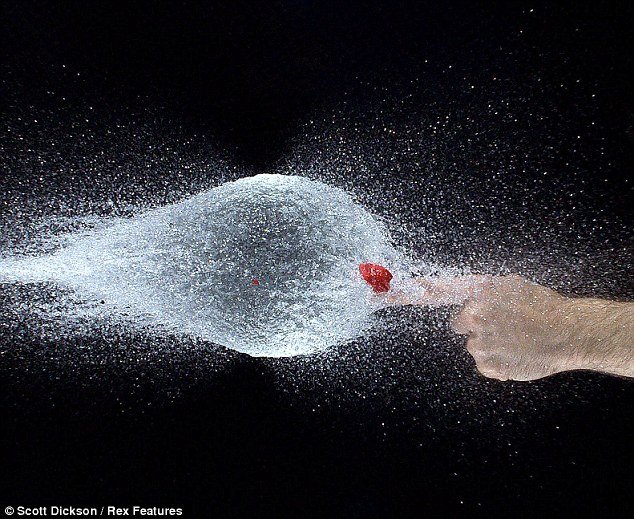 Obstruction - Acute appendicitis can be the end result of a primary obstruction of the inside of the appendix  and its tubular structure.  The obstructions can include foreign bodies, intestinal worms, viruses, bacteria, and calcified fecal deposits.  The latter seem to be linked with those who have a significantly lower number of bowel movements per week and is found in people having low fibre diets.

Once the obstruction occurs, the appendix subsequently becomes filled with mucus and swells, increasing pressure on the walls of the appendix and the blood vessels get blocked and cells die.  As bacteria begin to leak out through the dying walls, pus forms within and around the appendix.

The end result of this is appendiceal rupture  - a 'burst appendix'  . 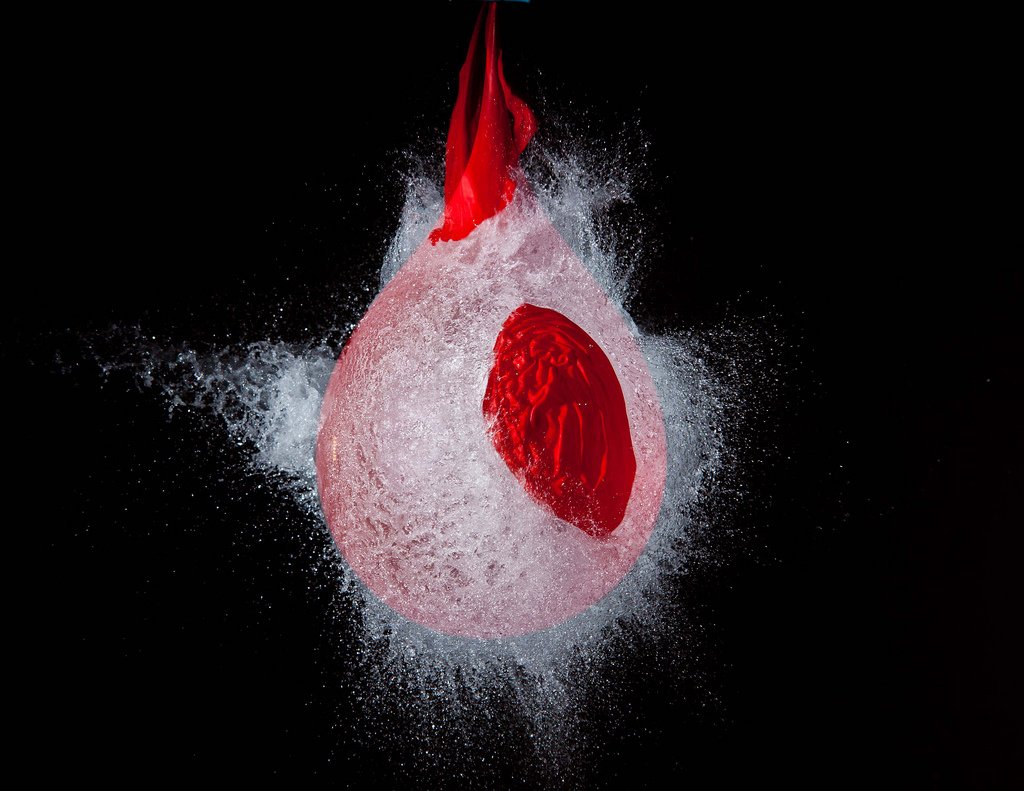 The explanation above, does not explain how all these foreign bodies were allowed to get there in the first place, and again we go back to the disruption of the intestinal flora.

Although a number of man made pharmaceuticals [anti-virals, anti-fungals, etc] are implicated in causing microbiota destruction and damage, antibiotics seem to stand out as one of the biggest culprits:

The healthy human intestine is colonized by as many as 1014 bacteria belonging to more than 500 different species forming a microbial ecosystem of unsurpassed diversity, termed the microbiota. The microbiota's various bacterial members engage in a physiological network of cooperation and competition within several layers of complexity…………
An increasing number of human disease conditions, such as inflammatory bowel diseases (IBD), type 2 diabetes, obesity, allergies and colorectal cancer are linked with altered microbiota composition. ……………
A general feature of a normal, healthy gut microbiota can generate conditions in the gut that disfavor colonization of enteric pathogens. This is termed colonization-resistance (CR). Upon disturbance of the microbiota, CR can be transiently disrupted, and pathogens can gain the opportunity to grow to high levels. This disruption can be caused by

Breakdown of CR can boost colonization by intrinsic pathogens or increase susceptibility to infections. One consequence of pathogen expansion is the triggering of inflammatory host responses and pathogen-mediated disease.
Interestingly, human enteric pathogens are part of a small group of bacterial families that belong to the Proteobacteria: the Enterobacteriaceae (E. coli, Yersinia spp., Salmonella spp., Shigella spp.), the Vibrionaceae (Vibrio cholerae) and the Campylobacteriaceae (Campylobacter spp.). …… proteobacterial "blooms" are a characteristic trait of an abnormal microbiota such as in the course of antibiotic therapy……PMID:  26185088 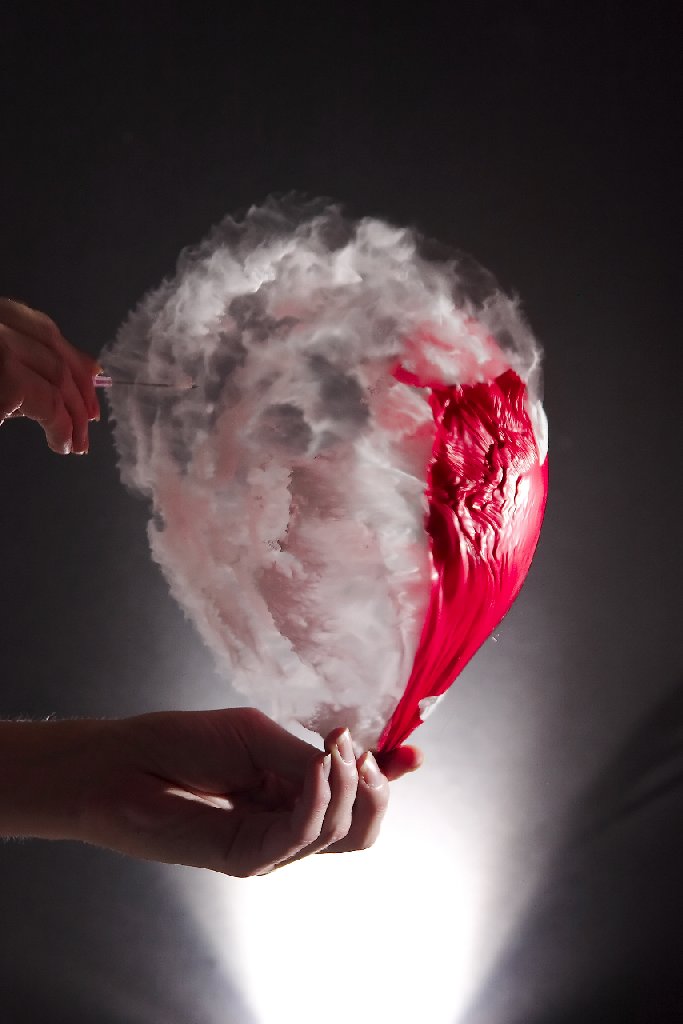 There is a common assumption that when one mentions the phrase 'nutritional deprivation', one is talking about starvation, but nutritional deprivation actually means either an overdose or a deficiency of the main vitamins, minerals, amino acids, proteins, sugars, fats and so on needed to sustain life.

What we tend to forget too, is that this ‘life’ includes the microbiota.

There is gradually emerging evidence that our microbiota live on some very strange things - trace elements, tiny tiny homeopathically small doses of things like arsenic and cyanide! 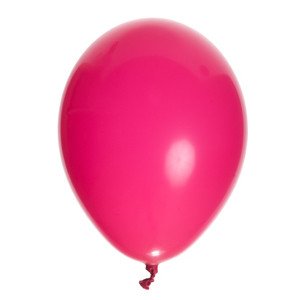 The most obvious preventative measure is to stop taking all the pharmaceuticals we do.  If we spent as much time boosting the immune system as we do popping pills we would not become ill  in the first place.

And there is an obvious role for a balanced diet, not too much not too little of all the things we know we need to sustain our lives.

Until we get a much better handle on what is in our microbiota, we will not know how to feed it.  Meanwhile the answer simply seems to be variety, balance and moderation. 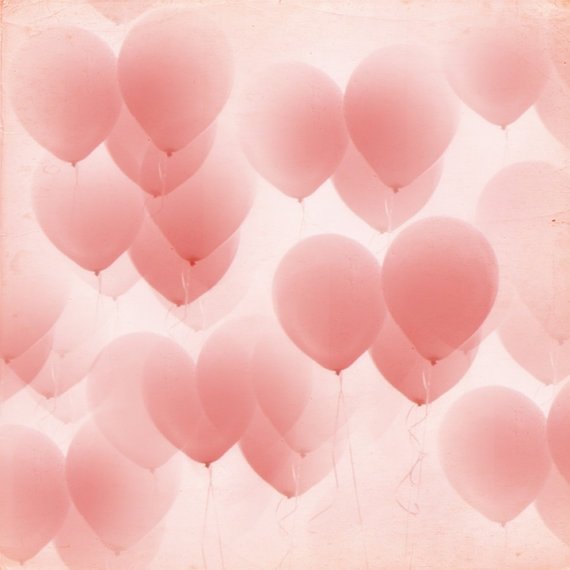 Why do people get hallucinations, out of body experiences, near death experiences and so on from a ruptured appendix, or even just appendicitis?

The answer is partly the Fever and hyperthermia that results, but principally the Extreme pain.

If the appendix ruptures, the complication rate  rises to almost 59%. The most usual complications that can occur are pneumonia, hernia of the incision, thrombophlebitis, bleeding or adhesions, peritonitis -  which may lead to septicemia.

All of these latter complications may also thus be causes in producing spiritual experience especially any bleeding or pneumonia, both of which lead to hypoxia.