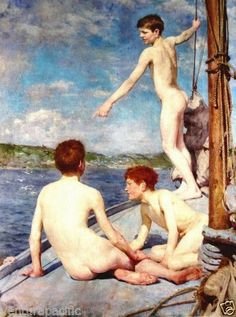 Rickets is a bone and skeletal disease, which is due to defective mineralization or calcification of bones before epiphyseal closure in ‘immature mammals’, potentially leading to fractures and deformity.

Osteomalacia is a similar condition occurring in adults, generally due to a deficiency of vitamin D but it occurs after epiphyseal closure.

Rickets is among the most frequent childhood diseases in many developing countries, but it is on the rise in so called ‘developed countries as well.

Common at the start of the last century, rickets was thought to be eradicated in the 1950s because of better nutrition.   But research suggests the incidence of rickets could be as high as one in 100 children …. There have been several reports of a "resurgence" of rickets in recent years. … In June 2007, doctors in Dundee said they had seen several cases and warned that guidelines on vitamin D were being ignored. 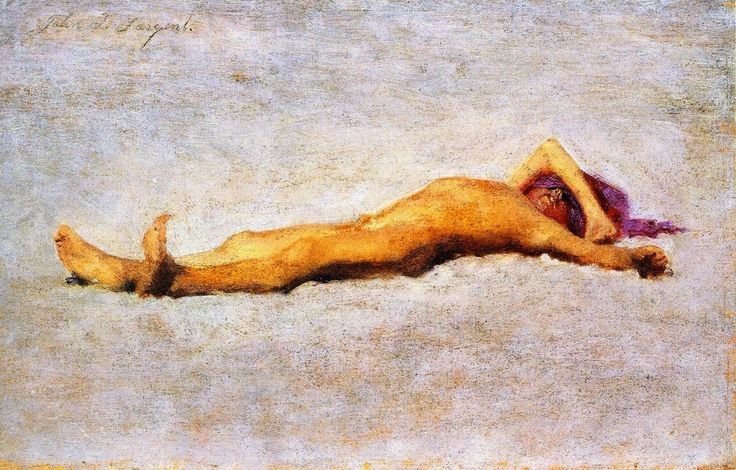 Signs and symptoms of rickets in children include:

In older people, calcium can become a noxious substance in the blood stream and start to harden the arteries, as such a lack of Vitamin D will cause atherosclerosis. Calcium imbalance as well as mineral imbalance can cause all forms of heart disease from arrhythmias to heart damage. 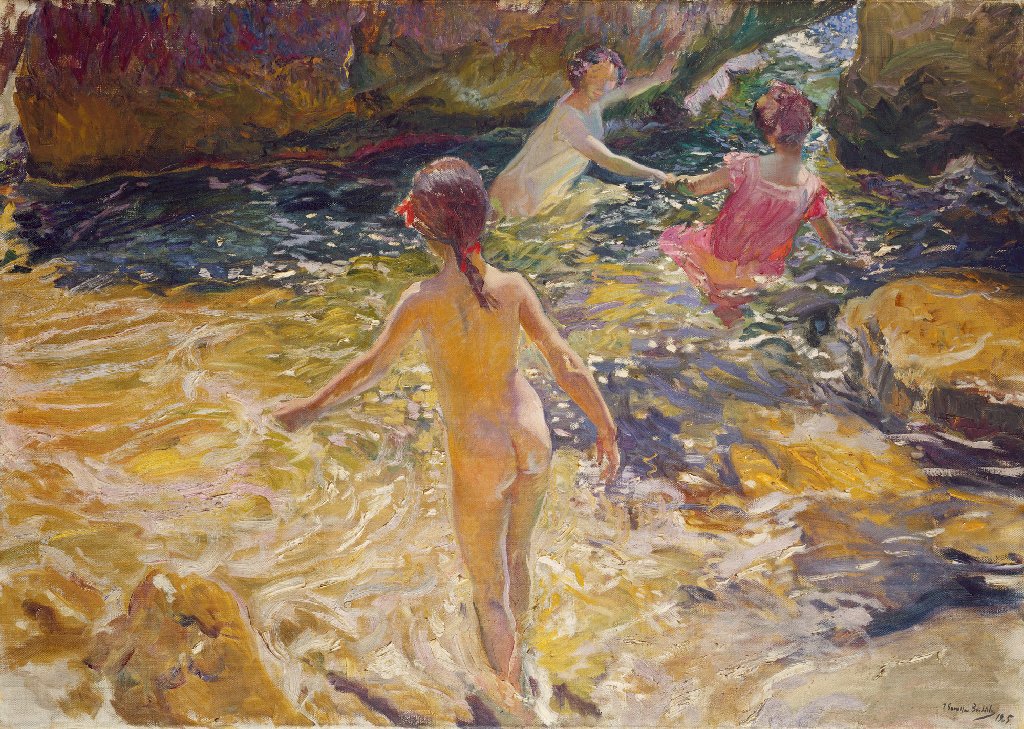 The principle cause is either a deficiency or impaired metabolism of

Vitamin D is used to ensure that serum phosphate and calcium levels are sufficient to facilitate the mineralization of bone.  Thus in most cases the cause is straightforward Vitamin D deficiency.

Vitamin D is a group of fat-soluble secosteroids responsible for enhancing intestinal absorption of calcium, iron, magnesium, phosphate and zinc. In other words if you are short of Vitamin D you will in fact be generally mineral deprived. 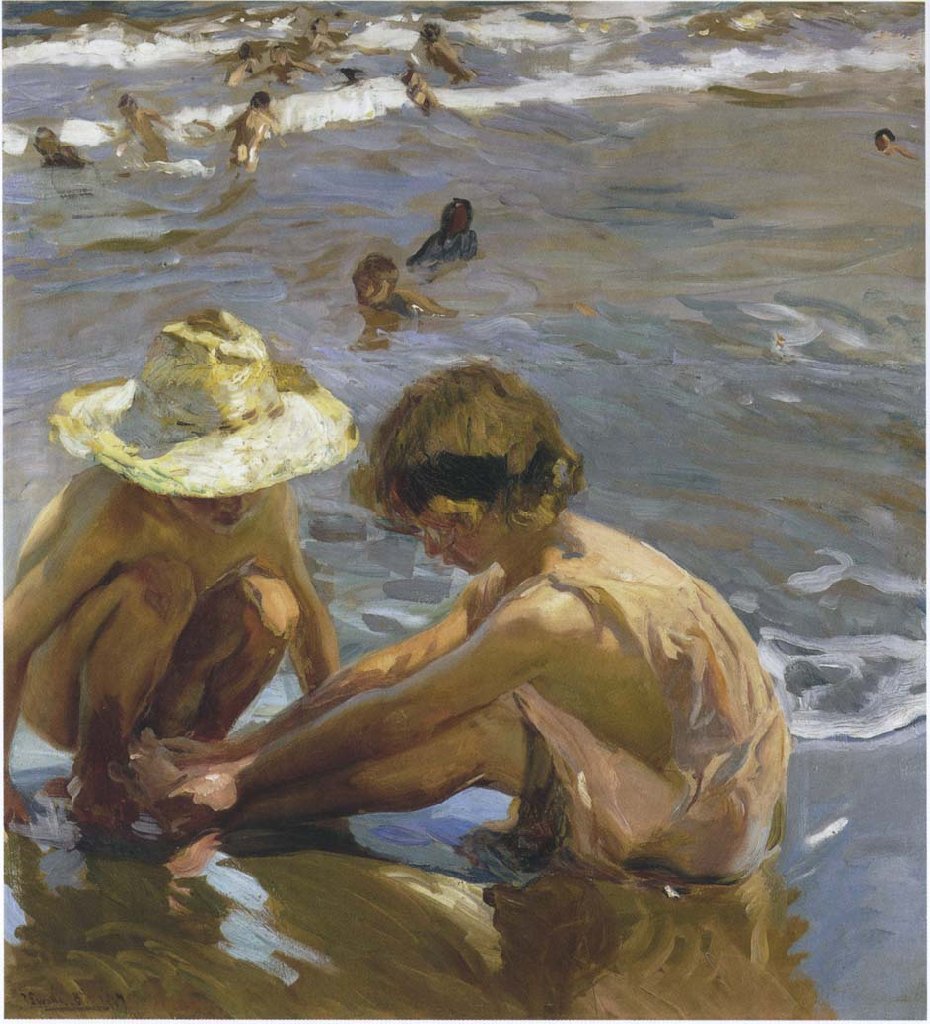 In the body, cholecalciferol (vitamin D3) is converted to the biologically active form of vitamin D, Calcitriol, and it circulates as a hormone in the blood, regulating the concentration of calcium and phosphate in the bloodstream and promoting the healthy growth and remodeling of bone. Calcitriol also affects neuromuscular and immune function.    This is why anyone with rickets has muscle problems as well.  It also explains why they pick up infections so easily, a compromised immune system does not repel pathogens.

But why should there be inadequate supplies of this vitamin?

In most developing countries, the cause is simply severe malnutrition, usually resulting from famine or starvation during the early stages of childhood.  Children in war zones suffer very badly.

‘Maternal deficiencies may be the cause of overt bone disease from before birth and impairment of bone quality after birth’.  If the Mum’s diet is deficient or the Mum’s milk is deficient then the baby will effectively be starving.  The primary cause of congenital rickets is vitamin D deficiency in the mother's blood, which the baby shares. 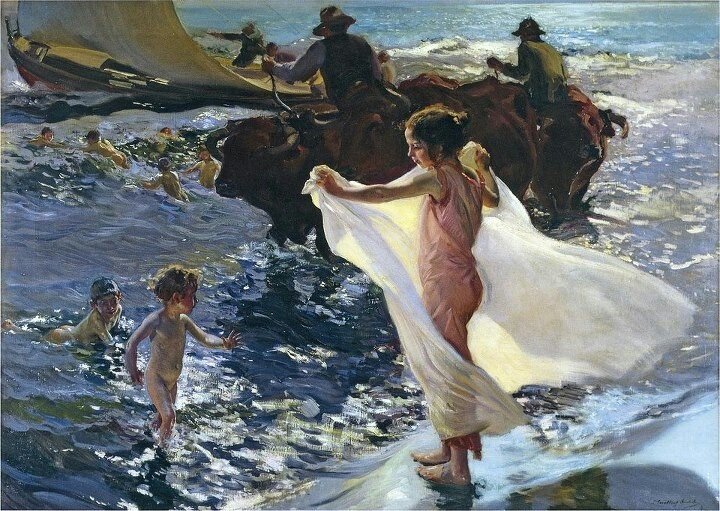 Lack of sunlight and use of sunscreen

Vitamin D deficiency occurs in countries with low sunlight.
It occurs in Islamic societies and groups where the women remain completely covered and are encouraged to remain in the house.
It can occur in school children without adequate recreational breaks, who spend their leisure time indoors on computers or game machines.
It can occur in shift workers, or those who work long hours indoors and rarely go out in their leisure time.

Vitamin D3 (cholecalciferol) can only be produced via our skin through the action of ultraviolet irradiation (UV) in a very quick and efficient process - 10,000 to 20,000 IU of vitamin D are produced in 30 minutes of whole-body exposure, in the skin of most vertebrate animals, including humans. Exposure to light through windows does not work because glass almost completely blocks UVB light. Sunscreen absorbs ultraviolet light and prevents it from reaching the skin.

Clothing is extremely effective at reducing the amount of skin exposed to UVB and reducing natural vitamin D synthesis.

The British Medical Journal reported in 2010 that doctors in Newcastle upon Tyne saw 20 cases of rickets per year. 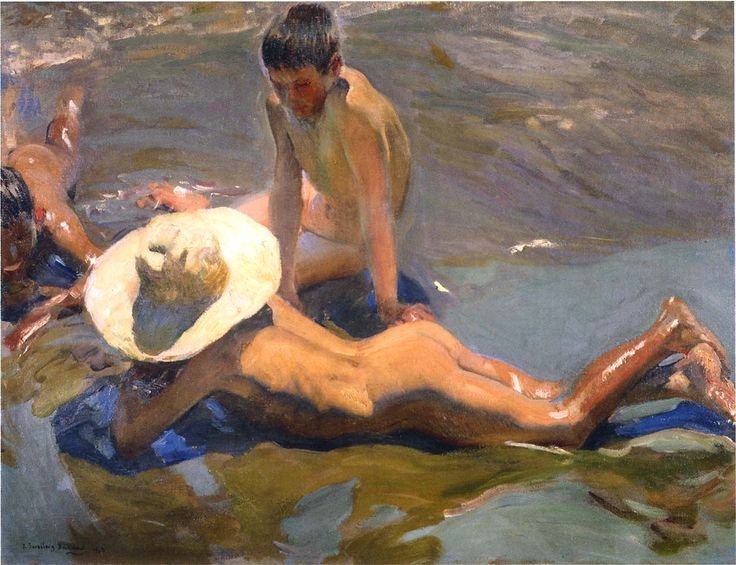 Air pollution blocks out the sun.  Rickets was once a significant malaise in London, especially during the Industrial Revolution. Persistent thick fog and heavy industrial smog permeating the city, blocked out significant amounts of sunlight so much so that up to 80 percent of children at one time had varying degrees of rickets in one form or the other. 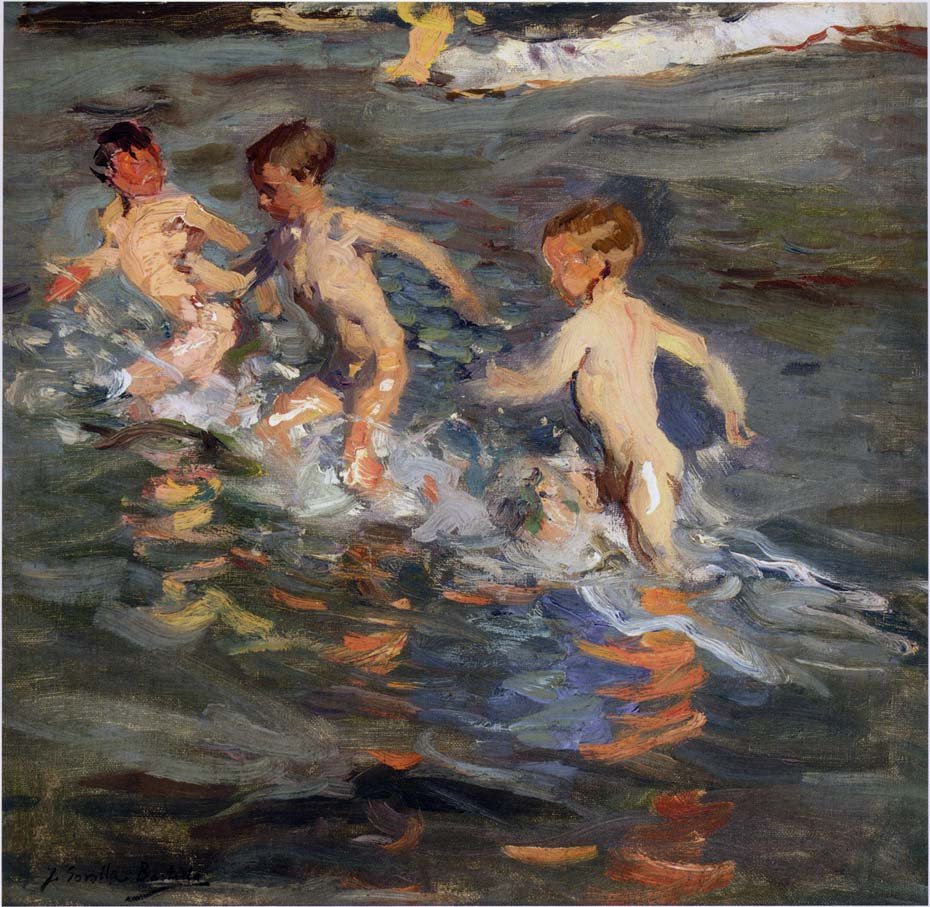 The body can synthesize vitamin D in the skin, from cholesterol, when 'sun exposure is adequate' (hence its nickname, the "sunshine vitamin").

I think you can thus see that it is not just sunshine that is needed, you need cholesterol.

All those who believe that cholesterol is ‘bad for you’ and put their children on a low cholesterol diet of artificial margarines and synthetic oils, has condemned their child to Vitamin D deficiency.  Needless to say statins do the same thing.  In the elderly, statins will produce osteoporosis and mineral deficiency, as will any pharmaceuticals that are ‘lipid lowering’.

Pharmaceuticals - according to the eHealthme webite, as of March 2014, 932 pharmaceuticals could cause Vitamin D deficiency.  The types of drugs in this list include the following - please note this list is not exhaustive:

Or any infection resulting in diarrhoea and vomiting, which in turn means adequate nutrition is not being received. 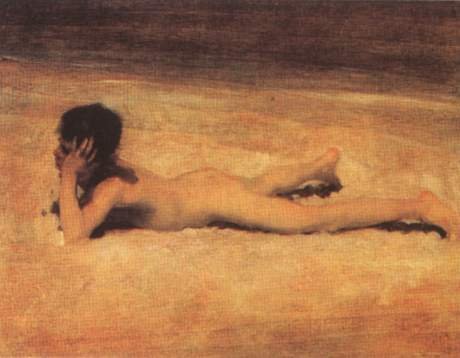 Do NOT use supplements.  You must treat the cause using natural methods and good food.

Let your child, or elderly Mum or Dad, go out into the sun for at least half an hour each day with plenty of exposed skin and let them play together - granny and grandchild, grandpa and grandchild.  If you are lucky enough to live in a warm climate, go naked.  There is nothing better for a small child and grandparents than dancing naked together in the sun, the laughter that ensues from all the floppy bits bouncing around, cures all known ailments [I jest – in part].

I would like you to glance at the list of foods containing Vitamin D shown below. What has been the abiding message from the medical community for the last 60 plus years? 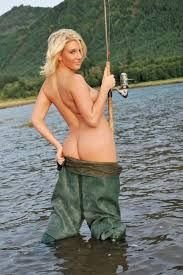 Avoid fats, avoid butter, avoid fatty meat, avoid eggs. And also what has been the one thing that has marked out the western diet and that of so called developing nations? A decline in fish eating – partly it has to be said, because we have polluted our seas so much the fish in some areas are full of mercury and toxic.

We do not get enough sun and we are also nutritionally depriving ourselves [on the advice of the medical community] of all the foods that would help the most.

The Inuit's chief diet at one time was fish and blubber from seals and occasionally whales. They were healthy, they are now unhealthy, the Inuits location is far removed from the sun, as such their main source of vitamin D was the fish now absent from their diet.  So tuck in with gusto to the following sources of Vitamin D: 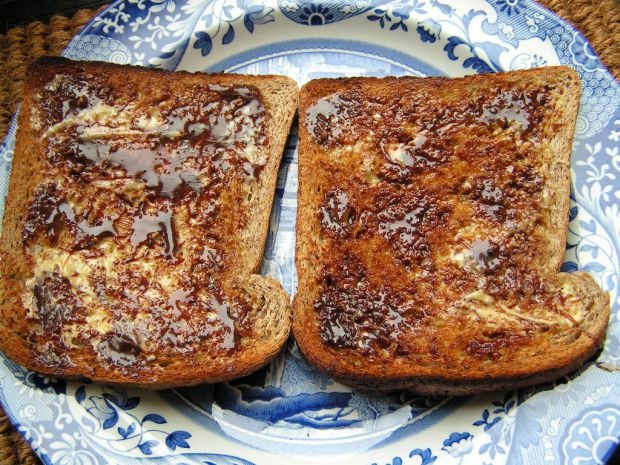