Polyvinylidene fluoride (PVDF): is a type of plastic which is used in all sorts of applications from pipes to insulation to building structures.

PVDF exhibits piezoelectricity properties such that when a current is applied through it, it produces mechanical vibrations and as a consequence sound – and more specifically infrasound.

Infrasound produces a spiritual experience by stimulation via resonance of the brain’s organs. Depending on where you are, the intensity may be high or low and be achieved via different organs of the brain. The frequency will be key to the type of experience obtained.  Since people's organs differ in size one person may experience effects whilst another may not. 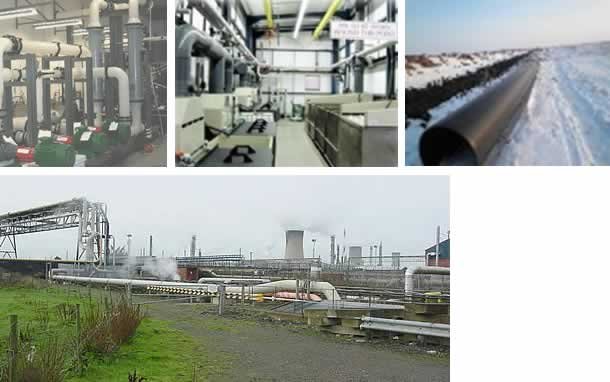 If we look at the effects on a generic level, the effects of infrasound are rarely related to spiritual experiences, they are more commonly associated with health, as the organs being vibrated are often not those resulting in hallucinations but those affecting our regulatory systems, for example, the heart or the pineal gland. But as we shall see from the observations spiritual experiences are not unknown and they are often audible [the ‘hum’] although visual hallucinations have been recorded.

It is worth noting that there have been frequent complaints about the effect of gas and oil pipelines, which are generally made of plastic and PVDF, but little has been done to follow the complaints up, simply because most people want their supply of gas and oil to continue and plastic pipes are about the only economic proposition these days.

PVDF exhibits piezoelectricity properties several times greater than quartz. Unlike ceramics, where the crystal structure of the material creates the piezoelectric effect, in polymers the intertwined long-chain molecules attract and repel each other when an electric field is applied.

A telluric current is an oscillatory electric current which moves underground or through the sea. There may be numerous points on the earth’s surface which are providing enough telluric current to provoke the transducer effects of PVDF, particularly if it has been used in pipework or some other large ‘thick’ structure. 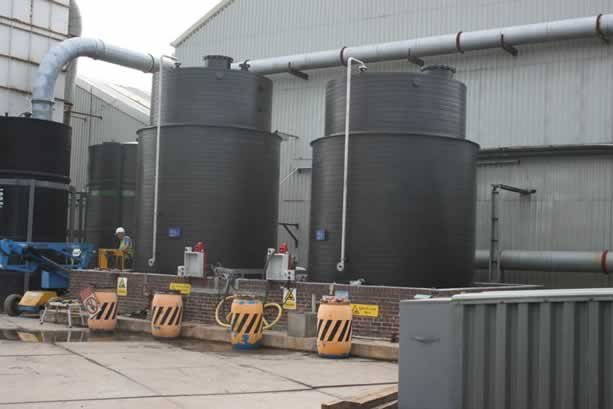