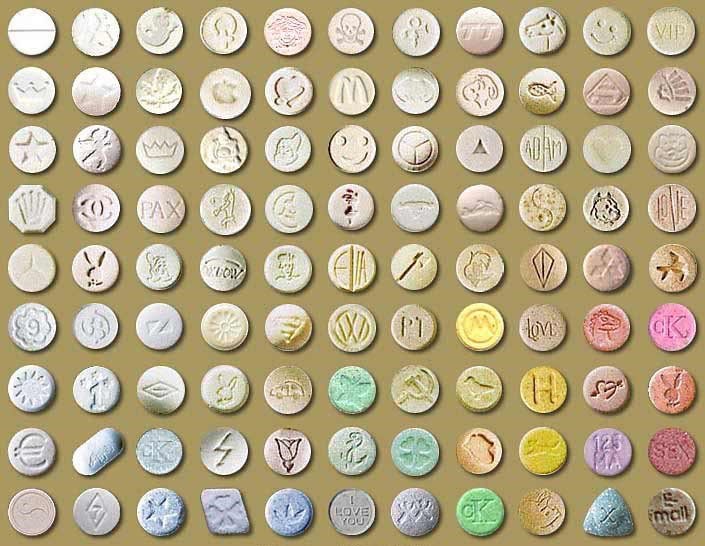 MDMA Ecstasy, ‘E’, ‘X’ is more correctly known as '3,4-Methylenedioxy - methamphetamine.  It can produce “euphoria, a sense of intimacy with others, and diminished anxiety and depression”.

We originally placed MDMA in the science section, but the increasing number of observations, plus the comments coming from psychiatrists and psychotherapists convinced us we needed to change our mind, so it is now here, in the actions category, though as you will see from the observations, we could equally well have put it as a healing medicine.  The following comment is not atypical.

Used in psychotherapy, Ecstasy helps release suppressed emotional traumas, while for someone trying to meditate, Ecstasy may allow them to let go of their internal dialogue. Likewise, the after effects vary, some finding the experience enriches their lives while others find the normal state depressing by comparison.

Long to medium term it can also produce brain damage in those who overdose or use it very frequently.  But then this is true of all mind altering pharmaceuticals - especially the ones used by doctors.  Anti-psychotics and anti-depressants have quite an alarming record of damaging the brain permanently.

The popular dance drug ecstasy (3,4-methylenedioxy - methamphetamine, or MDMA, and some analogues) causes selective and persistent neurotoxic damage of the central serotonergic system in laboratory animals. Serotonin plays a role in numerous functional systems in the CNS. Consequently, various abnormalities including psychiatric, vegetative, neuroendocrine, and cognitive disorders might be expected in humans following damage of the central serotonergic system. ....  evidence accumulates in favor of persisting brain damage in ecstasy users resulting in subtle cognitive deterioration. Findings of relatively low memory performance associated with heavy ecstasy use are highly consistent across different studies and user populations. In addition, low performance in tests of higher executive function were reported in some but not all studies.  PMID: 12078018

But then why use your memory when you have the wisdom of the spiritual world on tap? 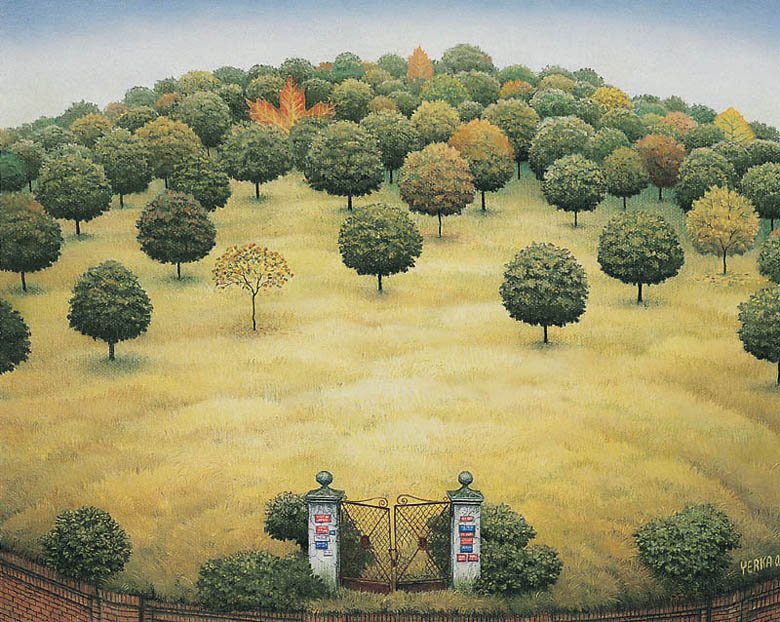 MDMA is illegal in most countries under a United Nations (U.N.) agreement, and its possession, manufacture, or sale may result in criminal prosecution, although some limited exceptions exist for scientific and medical research.

It is one of the most widely used recreational drugs in the world and is taken in a variety of contexts far removed from its roots in psychotherapeutic settings.

And MDMA is a releasing agent.

There is wide disagreement on how it actually produces the effects it does.

3,4-methylenedioxymethamphetamine (MDMA, "ecstasy") is an amphetamine derivative with psychostimulant properties. This substance is widely used around the world by young adults in recreational settings…...
As with other drugs of abuse, behavioural evidence has been presented supporting the role of the endocannabinoid system as a modulator of the rewarding/reinforcing properties of MDMA. On the other hand, the neurochemical substrate for the complex interactions between the endocannabinoid system and MDMA is poorly understood.
MDMA also modulates the activity of the dynorphinergic and enkephalinergic systems in several brain structures related to addiction, as it has been shown for other psychostimulants. The work regarding the contribution of mu- and delta-opioid receptors in the rewarding effects of MDMA shows different results in pharmacological studies in rats, in comparison to studies using knock-out mice.

At moderate doses MDMA follows the stimulant/amphetamine pattern of activity - the effects take about 30 to 60 minutes to kick in, they hit a peak at approximately 1–1 1/2 hours, reaching a plateau that lasts about 2–3 hours, followed by a comedown of a few hours.

All the stimulant effects are there - arousal, hyperactivity, the urge to be active, increased energy and enthusiasm, wakefulness, increased alertness, desire, drive and motivation; greater endurance.  There are also the normal stimulant effects of hugely accentuated and exaggerated self confidence - self-acceptance;   and diminished fear, anxiety, and insecurity;  which is why the young love it because they lose teenage angst and inhibition. 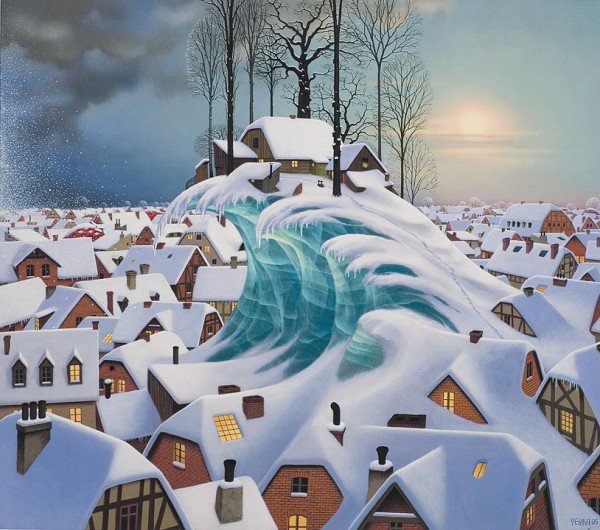 But then we start to see the classic relaxant effects

It is a great ego squasher and this may be its main route of action.  It squashes the big I am.

Some Studies on Effects 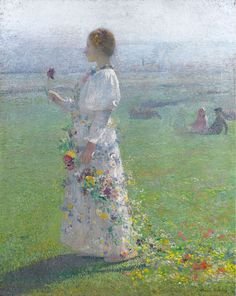 A study of the immediate, short-term and longer-term effects of MDMA on 20 psychiatrists was described in “Phenomenology and Sequelae of MDMA use” by Dr. Mitchell Liester, Dr. Charles Grob et al., in the Journal of Nervous and Mental Disease, 180/6 1992. The 20 psychiatrists were administered MDMA and then evaluated for side effects, insight gained, pleasure, and the intensity of the experience, taking into account the influence of set, setting and dosage.

The most important and frequent  [over 40%] effects noted during the session and expressed in terms of the percentage of subjects who experienced a given effect,  were:

All of these seem to point to an increase in positive emotion [more love and less fear, aggression, defensiveness] along with better access to perceptions [the unconscious memories and altered time perceptions].  Over half said they believed the drug induced an alteration in consciousness that most subjects felt was pleasant and valuable.

This rather indicates that the drug is an ego buster, like LSD.  As we said.  It is a great ego squasher and this may be its main route of action.  It squashes the big I am.

Subjective reports of the Effects of MDMA in a Clinical Setting by George Greer and Requa Tolbert from Journal of Psychoactive Drugs Vol. 18/4 1986
….. Subjects looking for personal or spiritual growth, self exploration, fun and enjoyment, or closeness with their sexual partners all achieved their aims.  All of those who aimed to change their personalities or resolve particular inner conflicts or experience a different state of consciousness or increase their awareness of their feelings or become less afraid of rejection, felt they had achieved some degree of success. 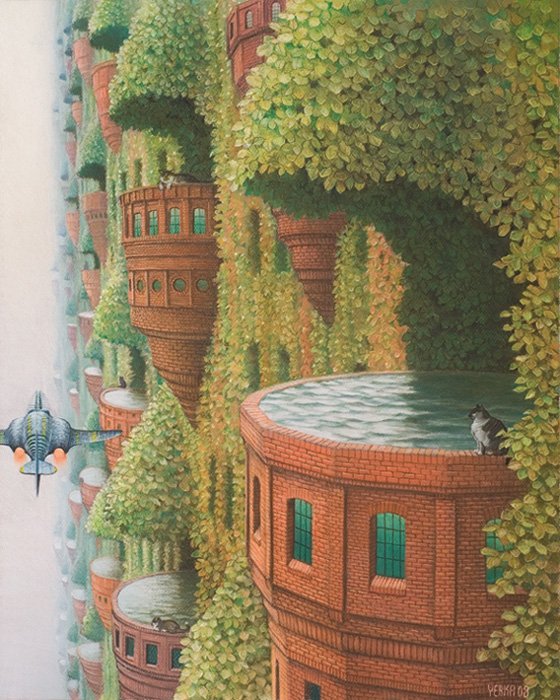 In a paper – The Phenomenology of Ecstasy Use, by Teresa O'Dwyer, Senior Registrar of Adult Psychiatry at St Thomas' Hospital, Morpeth, November 92, the name 'Ecstasy' was regarded as appropriate by many respondents.

Women, sexuality and Ecstasy Use - The Final Report 1993, by Sheila Henderson, published by Lifeline
"When you're on E it's like you're dancing on the notes, and you just feel so up there it's like heaven. And you just feel so good, you love everybody, you look around and you think 'Oh you're all wonderful! DJ, you're wonderful!' If you get a good song on, you get vibes going through your body like rushes; it's fantastic. I've never felt anything like it!" Asked to rate the best experiences in her life, the same girl replied "First E, music and dancing, then sex."

Extract from Xochipilli: a context for Ecstasy, by Laura Fraser, from Whole Earth Review, 1992
The side effects of Ecstasy are mild: perhaps the worst is a tendency to call up ex-lovers and casual acquaintances and tell them how much you love them. It can also induce inappropriate and unintended "emotional-bond imprinting". …. MDMA should be avoided by those with heart ailments; glaucoma; hypertension; aneurism or a history of strokes, hepatic or renal disorders, diabetes or hypoglycemia. 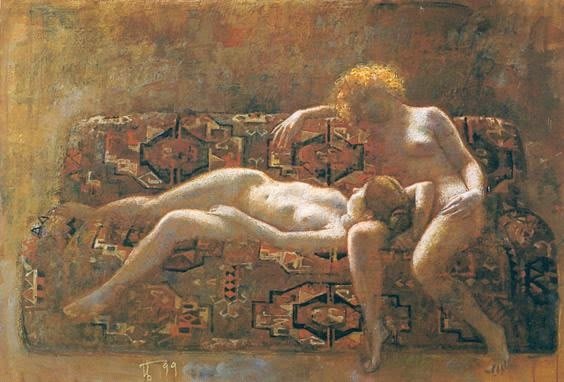 Subjective reports of the Effects of MDMA in a Clinical Setting by George Greer and Requa Tolbert from Journal of Psychoactive Drugs Vol. 18/4 1986
…….In addition to these general side effects, some individuals had a strong negative reaction. A 74-year-old woman who had been given an extremely high dose of 350 mg because she had not responded to lower doses suffered most of the unpleasant effects mentioned above during the session and for two days afterwards. Tension in her jaw lasted even longer and she also experienced a visual illusion.

Dr R D Laing on Ecstasy by Peter Naysmith
Most of us live within a sort of crypto-delusional structure as to our needs; we haven't quite got it right about love and loving and what other people feel about us . . . which is part of the popularity of this drug. It changes your feeling. But this can also be a danger . . . Under its influence it would be unwise to make [important] decisions there and then . . . as it would over a bottle of whisky 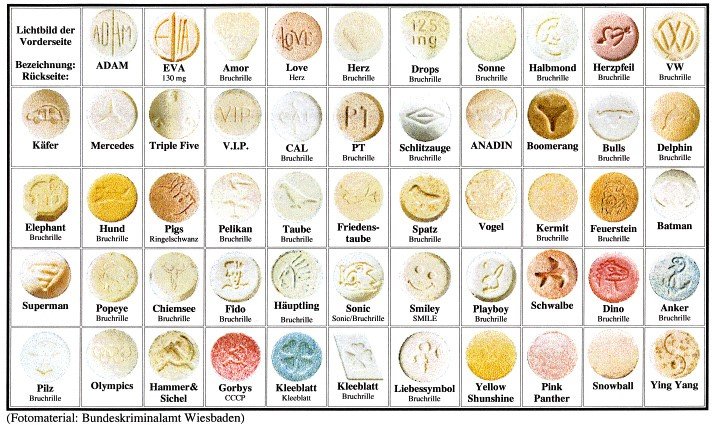 Adulteration - Being an illegal drug, those who buy it on the streets don't know it is the real thing.  Deaths have been caused by adulterated pills, and by pills that aren't MDMA at all.

Brain damage - If you overdose, if you use the drug frequently you risk brain damage.  The long and medium term damage is described above.  Even short term use can result in brain damage in the 'nutritionally deprived'.

Nutrients for blocking phenethylamine damage - Dr. Brian Leibovitz, in MAPS newsletter, Spring 1993
Phenethylamines are stored in highest concentrations in the brain and nervous system. Not surprisingly, these tissues are at the greatest risk for being harmed by free radicals (and associated oxidants) formed during the redox cycling of phenethylamines. Moderate intakes appear to be handled well. Excessive quantities, however, may cause oxidative damage. It would therefore be prudent for those taking large amounts of MDMA to take antioxidant supplements as well. These include vitamin C which is water soluble, and vitamin E which is fat soluble.

We don't agree with supplements, so the best advice is to eat lots of fruit and vegetables  with Vitamin C and lots of food containing Vitamin E - nuts for example.

The observations provide a variety of different opinions on this drug.

From a spiritual point of view the drug produces hallucinations in high doses, in lower and very low doses it provides a sense of bliss and peace.  Some people have been lucky enough to know Divine love.  Many people have been healed, including some deemed incurable.

We still don't know why it is an illegal drug. 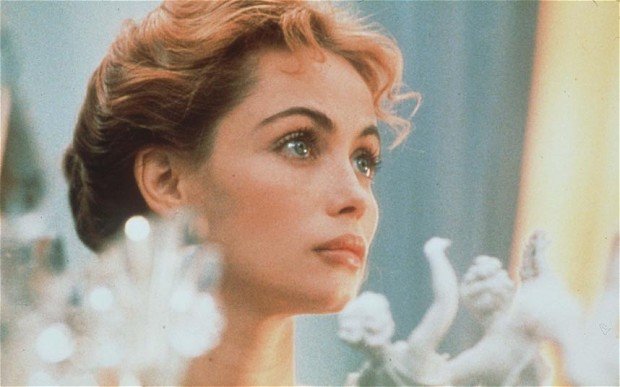 Some of the paintings are by Jacek Yerka whose biography can be found on the site.