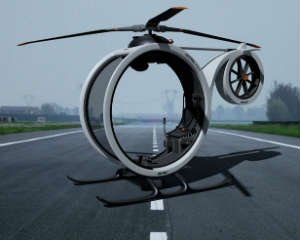 Helicopter blades produce low frequency sound [infrasound].  The University of Fairbanks in Alaska, for example, have been able to measure infrasound from a helicopter passing over the DOE array, it has also been recorded. The wave train and its spectrum showing the Doppler shift in the observed frequency of the signal as the helicopter approached and then receded from the array.

Infrasound resonates the organs of the body, it shakes them.  Whether it resonates an organ in our body or not depends on the resonant frequency of the organ itself .  Because our organs differ in size between people, the effects appear arbitrary.  One person may be affected whilst another person may not.   Infrasound appears to affect the smaller organs in the brain and many of the smaller organs of the regulating systems such as the thyroid glands. 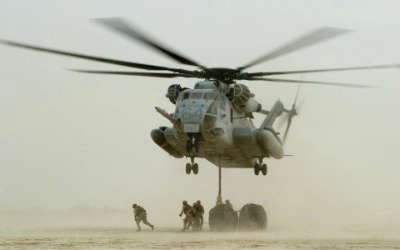 The effects of infrasound as a whole on health in general seem to be the primary concern amongst the medical profession and scientists, especially for those subjected to high intensity exposure.  But spiritual experiences of a sort  - both hallucinations and visions  - are not uncommon.

If you happen to be in a heliciopter there is an added problem caused by the blades.  If the blades are rotating against sunlight, the effects can sometimes produce ‘Reverse REM’ and in this case, the hallucinations can be caused by this.

Given the number of unexplained helicopter crashes, one would have thought that the scientific and military community would have cottoned on to these two effects, however, they haven’t and a number of these crashes have distressingly been attributed to ‘pilot error’ with all the stigma associated with this for the already grieving families. 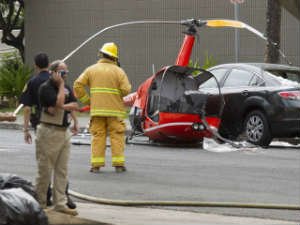 KEVIN HELLIKER AND VANESSA FUHRMANS, Wall Street Journal  Published: March 3rd, 2005
The Rawlins crash represented the third fatal accident of an air ambulance during the first two weeks of 2005, prompting federal regulators to open a probe.  Safety experts say the industry's crash record is less a threat to patients than to crew members, who if they worked 20 hours a week for 20 years would face a 40% chance of being involved in a fatal crash, according to Johns Hopkins University epidemiologist Susan Baker, a professor in the Johns Hopkins Bloomberg School of Public Health who has studied the industry. 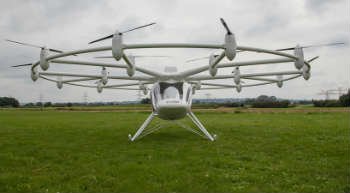 see Stimulation via resonance see this section for a detailed description.

Pilots probably suffer the most.  In most cases, the intensity is so high that the health problems far outweigh any ‘spiritual experiences’ – mostly hallucinations, that result from exposure.

There is an added contribution from Reverse REM.