More than 90% of adults have been exposed to the virus, but only a few succumb to the disease.   Most people are exposed to the virus as young children, when the disease produces no noticeable symptoms, but among adolescents and young adults it can take a different course and  if the disease develops, it can produce flu-like symptoms.  The EB virus itself can cause a number of other illnesses long term, as such it is important that this section is read in conjunction with that on EBV. 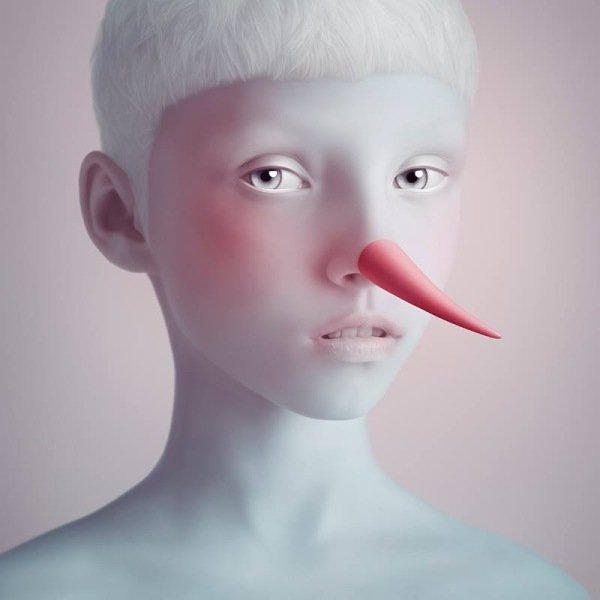 The infection is spread via saliva and 'genital secretions', and has an incubation period of 4–7 weeks.   Symptoms usually persist for 2–3 weeks, but fatigue is often more prolonged and can linger for months and months.  How long someone with the virus stays contagious after symptoms are gone is uncertain, but it is thought that the most contagious period lasts about 6 weeks after the onset of symptoms. Some studies indicate that a person can spread the infection for many months after the symptoms are completely gone, one particular study indicating as long as 18 months.

The disease is characterized by fever, sore throat and overwhelming fatigue.  There can also be weight loss,  pharyngeal inflammation, vomiting, petechiae and loss of appetite.

Other serious symptoms include enlarged lymph nodes, enlarged spleen, and in some severe cases hepatitis - inflammation of hepatocytes/cells in the liver and hemolysis (the bursting of red blood cells). 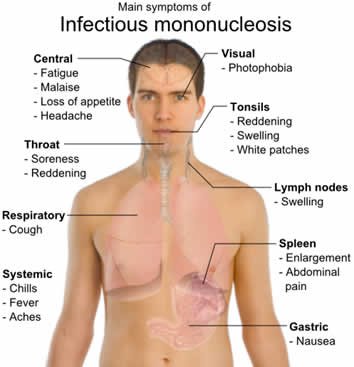 Being a virus, it cannot be treated with antibiotics, although they are often wrongly prescribed and simply add to the person’s woes.  In reality you have to let the body fight the virus and simply rest – remembering not to kiss anyone whilst you do this!

Many of the other drugs that have been developed do not fight the virus, only alleviate the symptoms and often have dangerous side effects of their own. 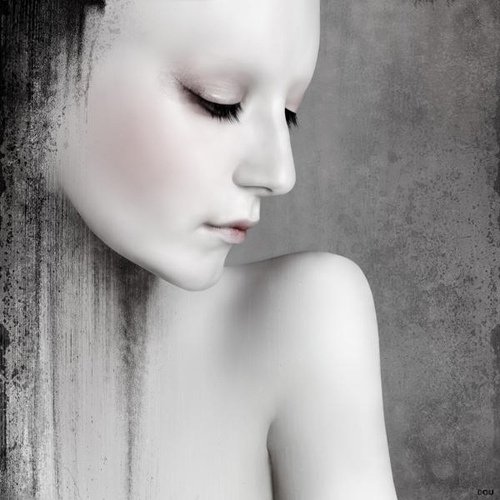 There are a number of mechanisms by which spiritual experience could be obtained – liver problems, anaemia, upper airway obstruction and so on. But the predominant symptoms in all glandular fever tends to be the total exhaustion the virus produces -  and the fever and hyperthermia.

More details about the long term consequences of Glandular fever can be found in the section on the Epstein Barr virus.

The role of viruses in disease and their long term implications can be found in the section on Viral infections. 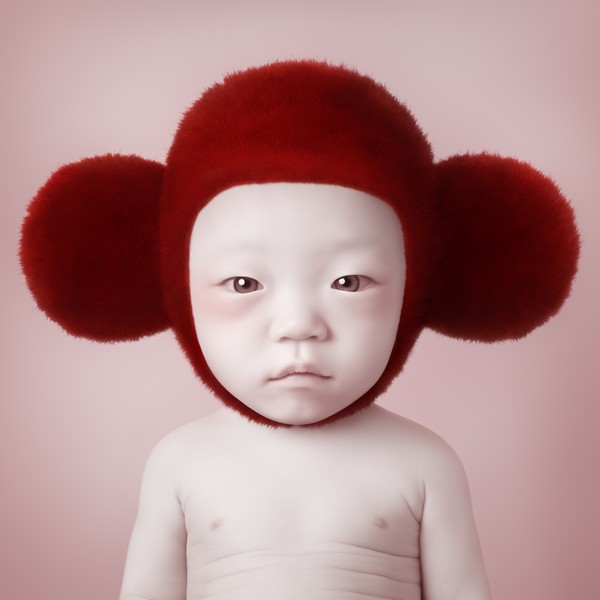 Apart from the symptom chart, the photos on this page are by Oleg Dou.

More of his work can be found on the page for the Epstein Barr Virus, along with a very short biography.