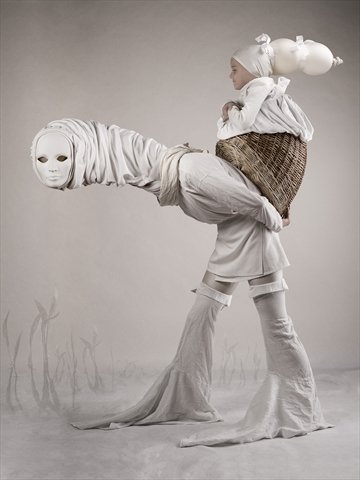 Erectile dysfunction (ED) or impotence is sexual dysfunction characterized by the inability to develop or maintain an erection of the penis 'during sexual performance' or even sexual activity if you do not view it as a performance! [sorry this is a bad joke].

It has numerous causes, some of which are explored in the section on the problem, ranging from toxins, to pharmaceuticals, however, this class of drugs is aimed at trying to treat the symptoms.

None addresses the cause.

There are two main classes of drug used to treat the symptoms  Adrenoceptor drugs and PDE55 based drugs. Of the two, the latter have a record for producing hallucinations.

The Alpha 2 adrenoreceptor is involved in the control of mens’ penises and the smooth muscle that determines whether they stand stiff as a soldier on parade or limp as a wet sock. The agonist effect is to make them limp, so the antagonist makes them stiff. This means that Phentolamine, Yohimbine, Idazoxan, and Atipamezole all have the potential to ‘help with erectile dysfunction’ [ED].  Phentolamine's main use is not as an erectile dysfunction drug and this might explain why  - "When given by injection it causes blood vessels to expand, thereby increasing blood flow. When injected into the penis (intracavernosal), it increases blood flow to the penis, which results in an erection".

I could find no record of direct spiritual experiences being obtained from these drugs, other than that of Yohimbine which appears to be being abused. 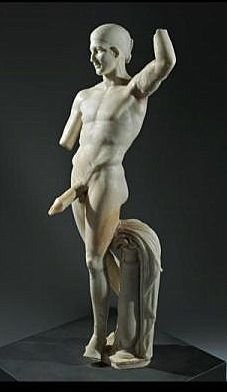 The mechanism of action of this class of drugs – of which the most famous is Viagra - involves the protection of cyclic guanosine monophosphate (cGMP) from degradation by cGMP-specific phosphodiesterase type 5 (PDE5) in the corpus cavernosum. Nitric oxide (NO) in the corpus cavernosum of the penis binds to guanylate cyclase receptors, which results in increased levels of cGMP, leading to smooth muscle relaxation (vasodilation) of the intimal cushions of the helicine arteries. This smooth muscle relaxation leads to vasodilation and increased inflow of blood into the spongy tissue of the penis, causing an erection.

This looks wonderful on paper, however, this same class of drug also relaxes the arterial wall, leading to decreased pulmonary arterial resistance and pressure. This, in turn, reduces the workload of the right ventricle of the heart. On the plus side, if you have pulmonary arterial hypertension, the drug can improve symptoms of 'right-sided heart failure'. On the minus side, it can have unwanted side-effects for the otherwise healthy or those with other sorts of heart problems – an excess of vasodilation and consequent hypotension and hypoxia – which is where the hallucinations come from. Again, this double effect on the penis and arteries can also lead to priapism.

In effect, this class of drug produces vasodilation and if used by people taking other vasodilators, or with low blood pressure or similar problems it produces extreme hypotension.

The hypoxia can result in very severe eye problems - photophobia and blurred vision, loss of peripheral vision, even permanent vision impairment in rare cases “a number of studies have linked this class of drug with nonarteritic anterior ischemic optic neuropathy”.  Some users have complained of seeing everything tinted blue (cyanopsia) which may be a form of synaesthesia. 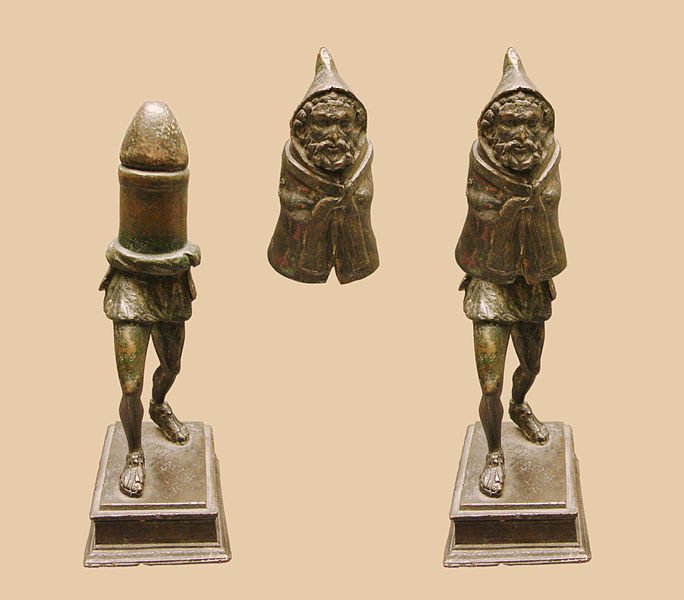 In the PDE5 class of drugs, we  must also not forget the ultimate spiritual experience - death.  It appears that quite a number of the deaths attributable to these drugs are caused by heart attacks plus a whole host of other heart related problems, as explained above.  I am afraid there have even been comments from one of two of my less responsible male friends that this would be their preferred way to go - the problem being that they have not considered the effect on whoever they are 'going with' at the time - so to speak.  Anyway here are the figures : 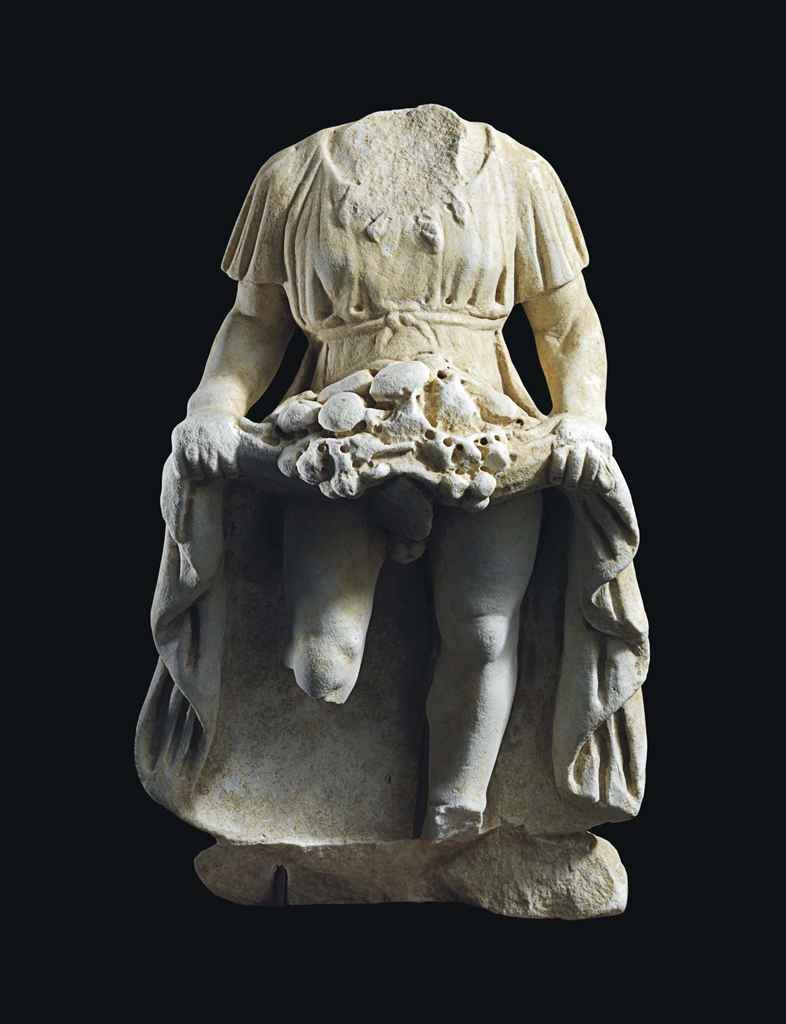 Is he a freemason?  Look at his apron!

The table below summarises the number of hallucinations from the eHealthme web site as at mid 2015.

The figures were compiled from Adverse Drug Reports submitted to SEDA and the FDA.

The link no longer takes you to the eHealthme site where once an up to date list of side effects was available: