Dysentery or dysentry, is a type of extreme diarrhoea.  So severe that your poo is almost like water and it may contain blood.  As you will see in the section on diarrhoea, doctors and medical people tend to treat diarrhoea as an ‘illness’, but it is not an illness, it is a symptom.

Diarrhoea has an essential and absolutely key role to play in removing harmful pathogens, toxins or poisons from our body quickly and effectively before they do any damage or pass through the walls of the intestine and get into our blood stream – where real damage can result.  The body is using water to try to flush the harmful substance or pathogen away.  For this reason, one of the most helpful things we can do is drink a lot of pure clean water and stay by a toilet!

For those reasons, all pharmaceuticals that ‘treat’ diarrhoea and dysentery by suppressing it, are potentially laying us open to infection and infestation by a whole host of truly unpleasant pathogens and toxins - from parasites  - parasitic worms, protozoa and flukes - to viruses, from bacteria to heavy metals and other toxins.  Given the severity of the symptoms from dysentry, it should be clear that the pathogen which has entered your body is extremely nasty and you need to give your body all the help it can to get rid of it.

If the invader has got into the castle of your body this far, there is going to be some rather vicious hand to hand fighting needed between our immune system troops and the enemy.  The blood is a by-product of the battle. 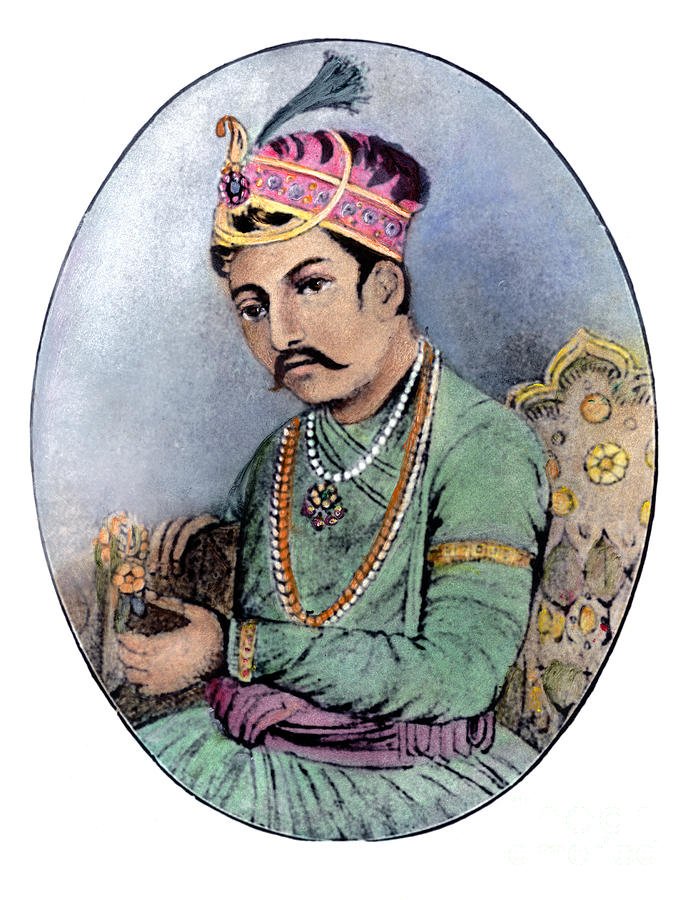 Akbar the Great, ruler of the Mughal Empire of South Asia, died
from causes unknown, with symptoms of dysentery.
On 3 October 1605, he fell ill and is believed to have died on or
about 27 October 1605, after which his body was buried in a
mausoleum in Agra, present-day India. 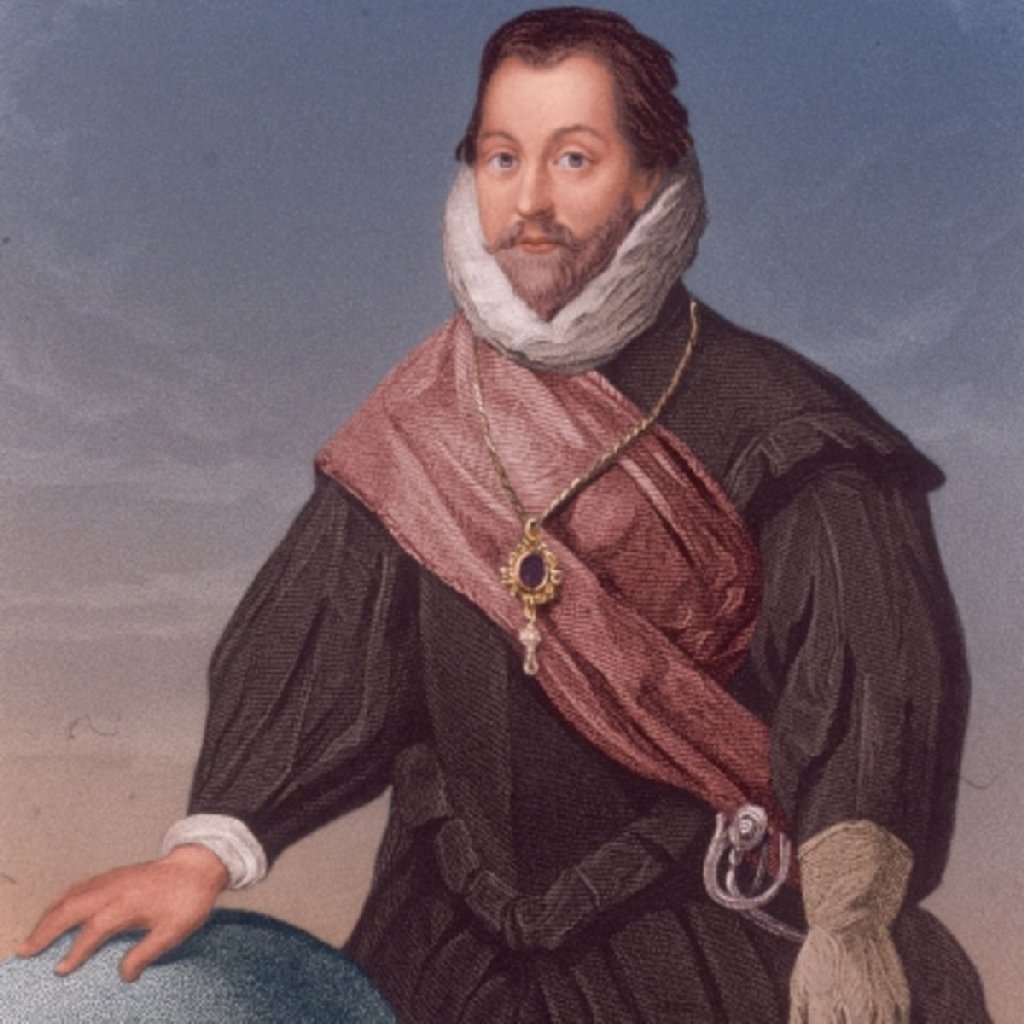 Sir Francis Drake, Vice Admiral, died from causes unknown
with symptoms of dysentery on 27 January 1596 while attacking
San Juan, Puerto Rico.  He was buried at sea in a lead coffin,
near Portobelo.

Dysentery may be the result of a virus, bacteria, parasites, fungal infection, poisons and toxins.  These pathogens typically reach the large intestine after entering orally, through ingestion of contaminated food or water, oral contact with contaminated objects or hands, and so on.  It should normally never get to the intestines if the rest of you is working properly and you have done nothing daft.

If you have taken anti-histamines, an antacid or PPIs, used an antibacterial mouthwash, a nasal spray or been given antibiotics, then you have basically paved the way for pathogens to enter.  The bacteria in our mouth is a first line of defence, they are friendly.  The bacteria in our intestines [gut flora], also friendly and designed to stop pathogens, are destroyed by anti-biotics.  The histamine that blocks our nose does so to prevent pathogens getting into our brain and into our lungs. Our stomach acid is intended to be so strong it kills pathogens – PPIs and antacids weaken it.  By using these unhelpful ‘medicines’, we have paved the way for entry of the pathogen.

Each specific pathogen has its own mechanism of pathogenesis, but in general, the result is damage to the intestinal lining.  The intestine is an ideal point of entry for a pathogen as it is a direct route to the blood stream.  From the blood stream the pathogen can then travel round the whole body, multiply and lead a long fruitful life [for a pathogen], multiplying and causing you great distress.

As late as the nineteenth century, more soldiers and sailors died of causes unknown
and with symptoms of the 'bloody flux,' than were killed in combat. Pathogens
causing dysentry decimated Napoleon's Grande Armée in Russia.

Some microorganisms – for example, bacteria of the genus Shigella – secrete substances known as cytotoxins, which kill and damage intestinal tissue on contact. Viruses directly attack the intestinal cells, taking over their metabolic machinery to make copies of themselves, which leads to cell death.

Dysentery caused by amoebiasis, an infection by the amoeba Entamoeba histolytica, which is found mainly in tropical areas, is known as amoebic dysentery. But there are thousands of other nasty little parasitical creatures that can do damage.  The little parasites that inhabit cat poo and dog poo can be just as effective at giving you dysentery and all parasitic infection is extremely dangerous.

Some parasites have found a way of avoiding the first line of defences.  They group together into small almost undetectable ‘cysts’.  After entering the person's body through the mouth, the cyst travels down into the stomach. The amoebae inside the cyst are protected from the stomach's digestive acid. From the stomach, the cyst travels to the intestines, where it breaks open and releases the amoebae, causing the infection. The amoebae can burrow into the walls of the intestines and cause small abscesses and ulcers to form. The cycle then begins again.

Thus poor sanitation, a lack of access to clean safe drinking water, a lack of hygiene in food preparation are also contributory factors. 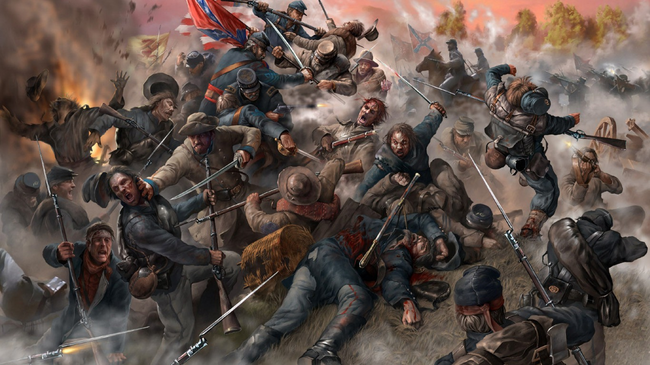 More than 80,000 Union soldiers died of causes never investigated and with symptoms
of dysentery during the American Civil War.

The Indus valley civilisation in present day Pakistan is at least 8,000 years old.

They had both indoor flushed toilets, a sewerage system that carried the poo and wee to a place well away from drinking water, and they had access to safe clean water drinking supplies. They also appear to have practised a form of medicine which aimed to prevent illness by finding the cause of illness.

For all those people who crow about the ascent of man, think again, we have sunk so low that the facilities in many villages and areas of the present day come nowhere near those of the peoples of 8000 years ago.  Furthermore, they were also not so stupid that they handed out mouthwash, nasal sprays, antibiotics, anti-histamines, antacids and PPIs, and - lord help us - immunosuppressants [which suppress the immune system]. 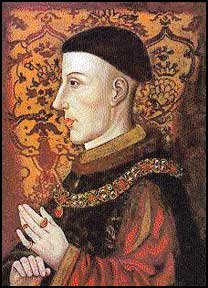 King Henry V of England died suddenly from
a cause unknown and symptoms of dysentery
in 1422. He was 35 years old.

If you are hospitalised, cultures of stool samples are examined to identify the organism causing dysentery. Usually, several samples must be obtained due to the number of pathogens, which changes daily.

Blood tests can be used to measure abnormalities in the levels of essential minerals and salts.

It is of course helpful to know the enemy, but the treatment is much the same.

In extreme cases, dysentery patients may pass over one litre of fluid per hour, so the key is to drink and drink and drink – clean, room temperature, pure fresh water.  As the mineral balance can be disrupted by this level of water intake, oral rehydration solutions (ORS) which are simply replenishing the minerals lost can be taken.  In hospitals, dysentery is managed by using intravenous fluid replacement, which often has these minerals.

Do not take any pharmaceuticals to treat it.

Wikipedia
no antimicrobial therapy should be administered until microbiological microscopy and culture studies have established the specific infection involved.

The arbitrary overuse of antibiotics and their use in farming has resulted in numerous new far more virulent strains of many bacteria all of which are resistant to antibiotics, as such giving you an antibiotic will actually simply destroy the friendly bacteria in your intestines which are waging the battle against the invaders on your behalf.

Even if you have a fever, you must keep warm.  The immune system works far better if the body is warm and a fever is there for a purpose, heat is often the way pathogens can be killed.

If you try to do things, your body’s scant resources will be diverted away from trying to help you.  Your body is waging war, you wouldn’t stick a TV in front of a man trying to fight a Viking armed with an axe, club and long sword, you would armour him, and the best armour is sleep.  The immune system is particularly active in deep sleep.

Occasionally very bland carbohydrate food can help.  Mashed potatoes made with potatoes and water; plain boiled rice; plain boiled semolina; plain boiled polenta.  Salt can be added if wished, it helps to keep the sodium levels in balance.  The idea is to give you a bit of easily digested energy to keep you going and also the stodgy sticky nature of the food helps to dislodge the pathogens and get them moving out.  Please note that this is only an option if the pathogen does not thrive on carbohydrate, which is why you need to know the pathogen. 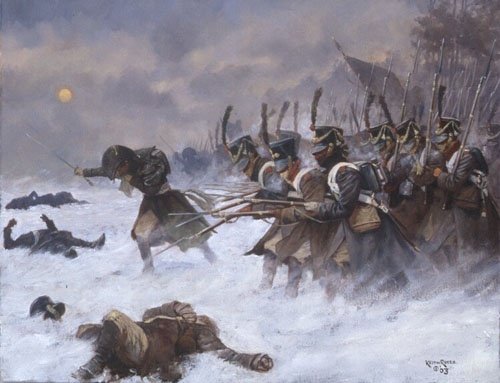