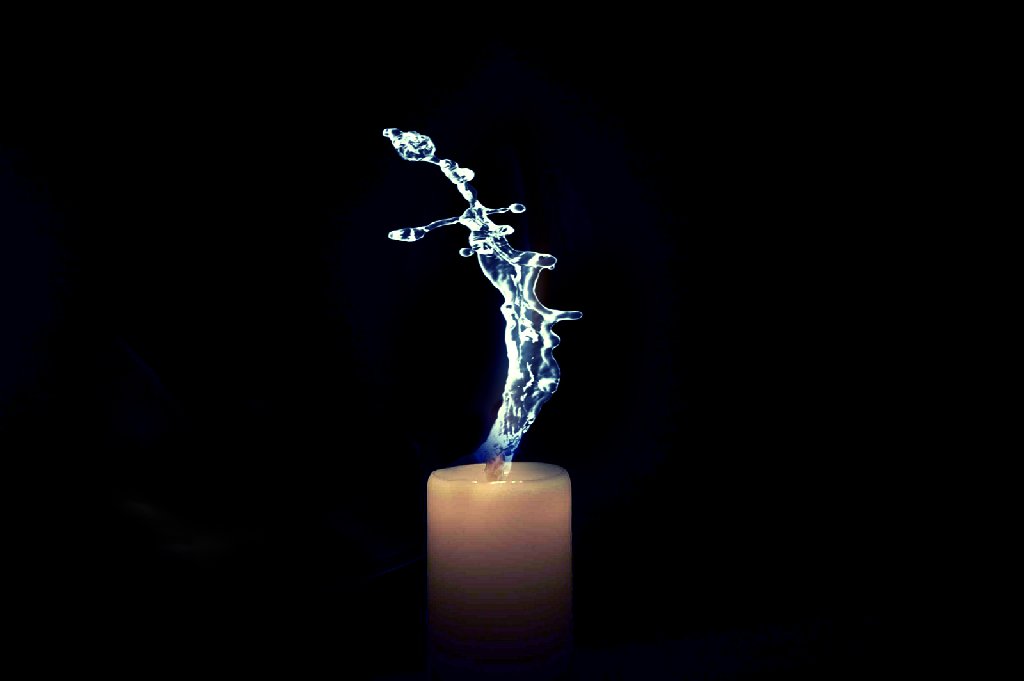 Diuretics are a class of drug used to treat fluid retention - oedema.

They, like many pharmaceuticals, have a record for producing hallucinations and other 'spiritual experiences', one of which is death, as such an examination is due.

Oedema and its causes

Odema can be caused by  lymph system disease.  The lymph system is a closed system.  Fluid enters through the walls of lymphatic vessels, which can stretch to hold more fluid as necessary.  The lymphatic system has no heart to pump lymph round the body.  Lymphatic vessels can contract, but the circulation of lymph depends mainly on external pressure, lymph is squeezed along vessels by the pressure associated with breathing, intestinal movements and the movements of skeletal muscles.  Thus any form of blockage or damage may cause oedema and inadequate pressure [poor breathing practises, lack of exercise etc] may also be the cause.

The lymph system should be the first system examined by doctors, but it rarely is, most doctors only examine the secondary causes - which are the renal or cardiovascular system.  In effect

In each case alternative treatments already exist with which to treat the oedema resulting from these conditions.  Follow the links to find out more. 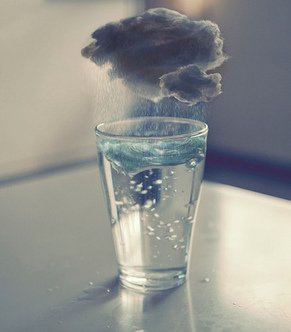 One might expect that if you have fluid retention and an excess of water in your body as a result of heart disease, kidney failure, lymph system disease or liver disease, that the principle line of attack would be first of all to treat the root cause – the heart problems, the liver problems, the lymph system problems or the kidney problems.

And this is often the course of action taken.  But there also appears to be a medical school of thought that – being symptom based and not root cause based – treats each symptom in an isolated way and in this respect diuretics have emerged to treat water retention – too much fluid in the body.  Diuretics are also often abused by sufferers of eating disorders, especially bulimics, in the mistaken belief that loss of water = loss of weight, which it is in a sense, but hardly the sort that matters.

A diuretic thus provides a means of forced diuresis which elevates the rate of urination.

Interestingly diuretics are not based on vasopressin/ADH.  There are several categories of diuretics and whilst all diuretics increase the excretion of water from bodies, each class does so in a distinct way.  In general they achieve their effects through manipulation of the minerals in the body – the sodium balance in particular – at various stages of processing in the kidneys.  This is shown in the diagram below [from Wikipedia] that shows the classes and the area of activity

There are four main types of diuretic.  The detailed description for each of these can be found in the science section of the website.

Side effects in more detail 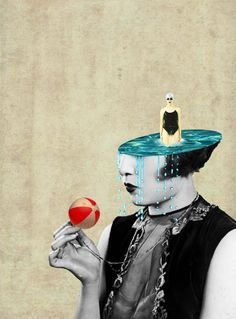 Using the information from the Adverse Drug Reports submitted by doctors to the FDA and SEDA and summarised on the eHealthme website, we can now look in more detail at the figures and side effects for actual drugs as opposed to classes of drugs.

If we take an extract from the table for Hydrochlorothiazide (abbreviated HCTZ, HCT, or HZT), and chosen because in 2008 it was the second most commonly used blood pressure medication in the United States, we find the following:

Most common side effects over time  :

Took this drug for approx. 3 months. Suffered the following:
- Extreme nausea/dizziness/fainting (at least 3 times a day)
- Constant menstruating (before the drug, my periods came regularly)
- Severe depression (no depression or down tendencies prior to taking the drug)
- Lack of sex drive
- Lack of drive to eat
- Extreme lethargy
- Itchy skin.
I wish records of side effects had been made more public prior to me taking this drug. Then I would have at least known what to look out for - the lack of information - leads to uncertainty, a general questioning of ones self and confusion. My advice is - if you notice differences - monitor them, ask friends if they've noticed changes in you at all. This drug majorly negatively affected my life. Be careful! 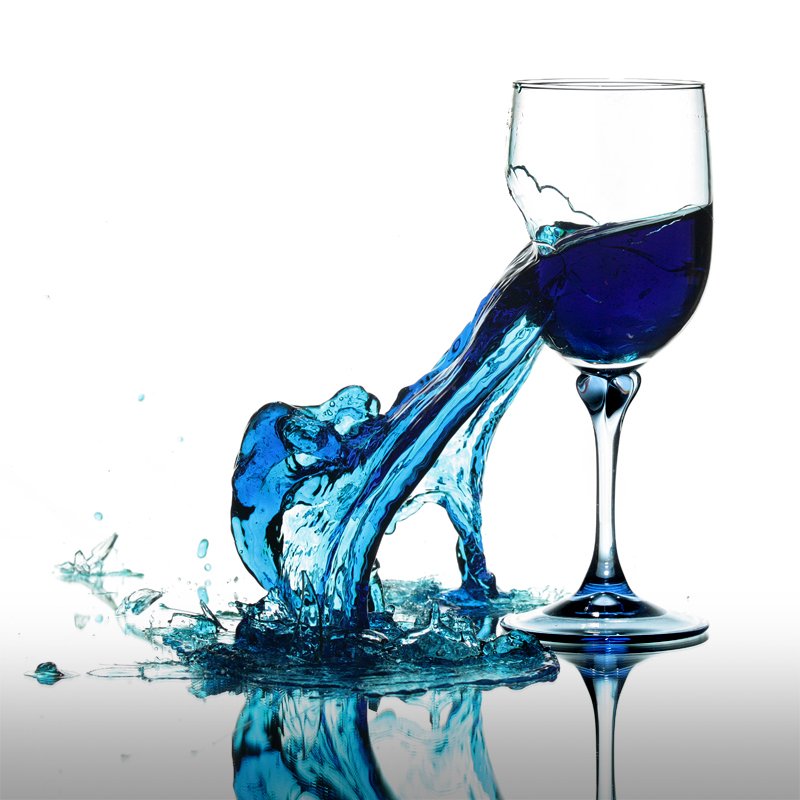 Again, using the ADRs summarised on the eHealthme site, the figures for deaths - the ultimate spiritual experience - are shown below:

Spironolactone and its trade names

These two additional charts may also be of interest, it appears most people die within a year of taking these drugs - 75% of them- and 80% within two years.  There is also, given the age table, an indication that they are being mis-prescribed or mis-used.

Time on Aldactone when people have Death :

Age of people who have Death when taking Aldactone  :

Triamterene and its trade names 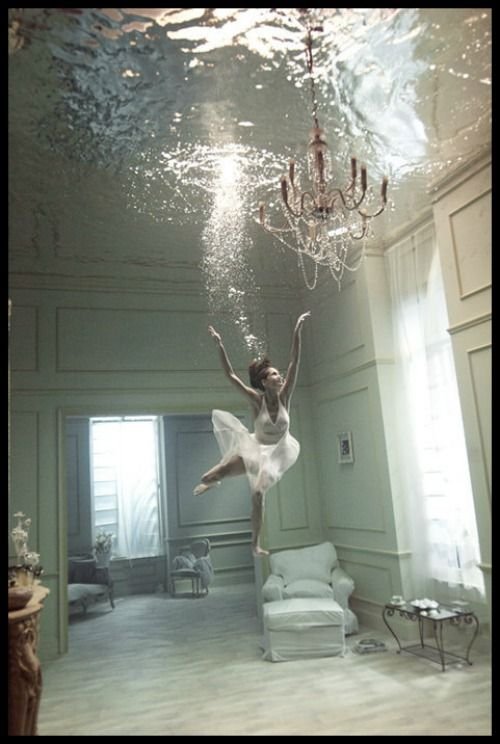 Clorthalidone and other trade names

Hydrochlorothiazide and its trade names

Indapamide and its trade names

Metolazone and its trade names 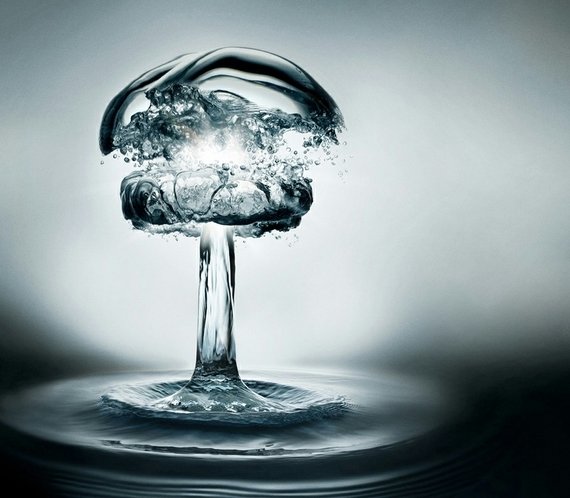 Trichlormethiazide and its trade names

Furosemide and its trade names

Over 80% of the people die within a year of taking this drug according to the chart below and 90% within 1-2 years.  The profile of the age of the people who have died indicates some form of mis-prescription.

Time on Furosemide when people have Death  :


Age of people who have Death when taking Furosemide  : 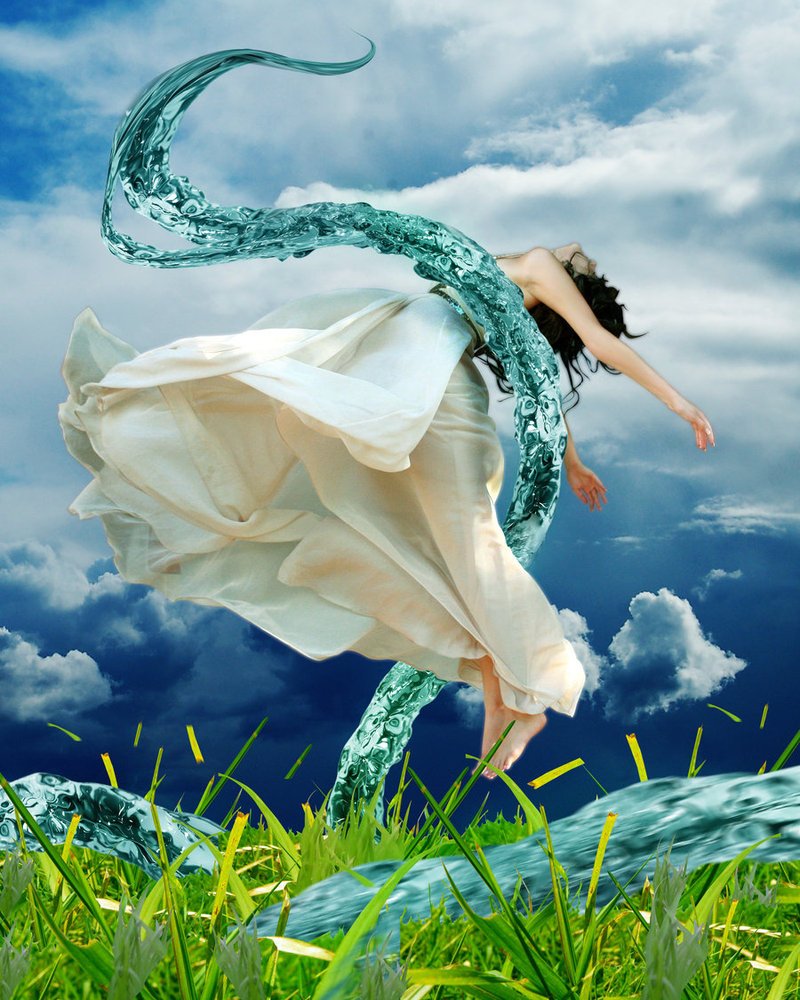 Using the eHealthme Adverse Drug reports submitted to the FDA and SEDA and adding the figure up for deaths - a figure which excludes the rest of the world, as these are US figures only, and also excluding all drugs for which figures are not available - we get a total as of August 2015 of

Why do people get hallucinations?  Superficially at least, the main cause of the hallucinations appears to be hypotension and its consequences, for example:

It is also clear from some of the scientific papers that diuretics are chronically misprescribed, being used for conditions such as obesity.  In other words not diuretic abuse by the anorexic, but mis-prescription to someone who is just morbidly obese…….

Management of diuretic treatment: a challenge in the obese patient - Lassen CK  Jespersen B ; Department of Nephrology, Aarhus University Hospital, Skejby, Aarhus N, Skejby, Denmark.
The obesity epidemic is a major health concern. The diagnosis of acute illness and fluid imbalance in the obese patient is complicated by a wide range of comorbidities such as cardiovascular disease, obesity hypoventilation syndrome, non-alcoholic steatohepatitis and lymphoedema..... Dosing of diuretics is difficult in these patients [sic]. The blood urea:creatinine ratio should be widely used to detect emerging cardiovascular and renal complications. This report presents an obese patient with congestive heart failure due to a myocardial infarction, who subsequently was overdosed with diuretics.

There is also evidence that diuretics are used by body builders in the mistaken belief that they reduce weight and increase muscle density. 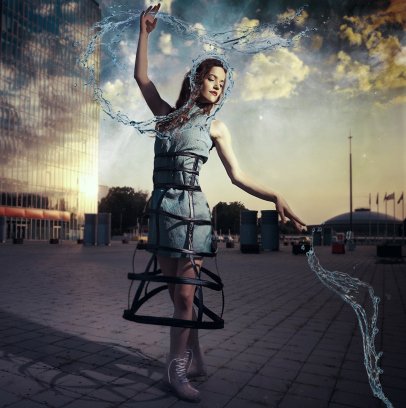 So there appears to be quite a bit of evidence to suggest that the hallucinations are caused by misprescription, mis-use  and over use, causing hypotension.

Even without these reasons, however, the side-effects listed above show that these drugs are treated as hostile agents by the body - the diarrhoea, nausea etc are all indications that in many cases the reason for hallucinations is through  poisoning.

So the route by which the effects occur is different, but the effect is generally the same. 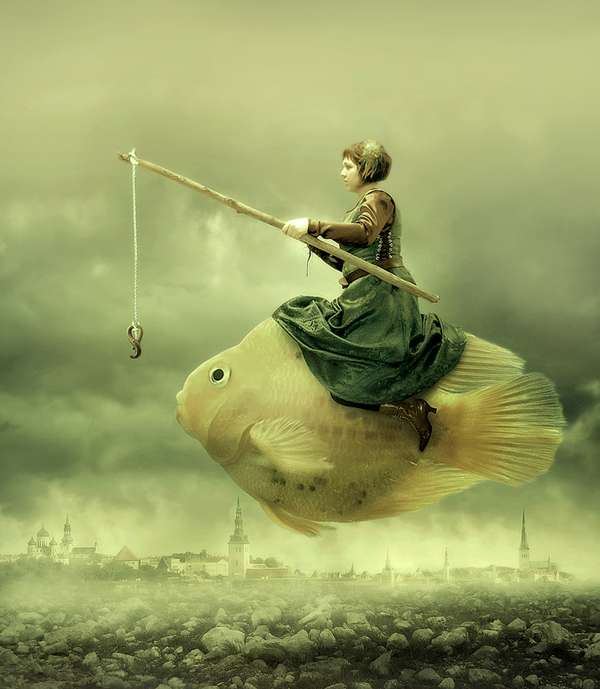 The following summary table provides a list of all the pharmaceuticals that appear to have produced hallucinations as listed on the eHealthme web site.

Where more detail is provided in an observation the observation reference number is shown.

The link takes you to the eHealthme website where an up-to-date list of all the side-effects can be found.

Figures are not available for : 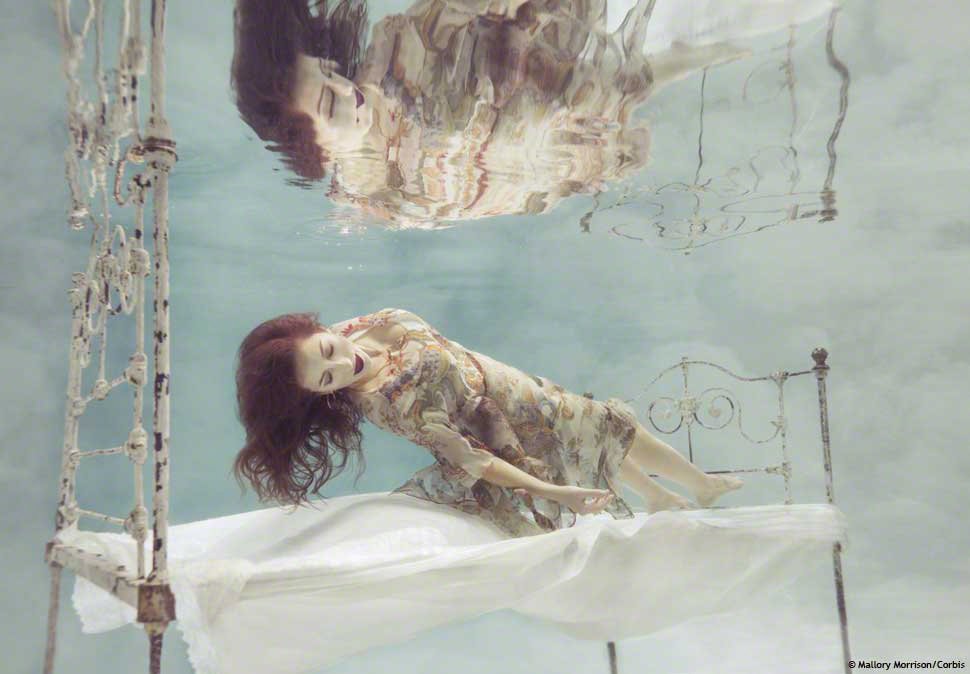