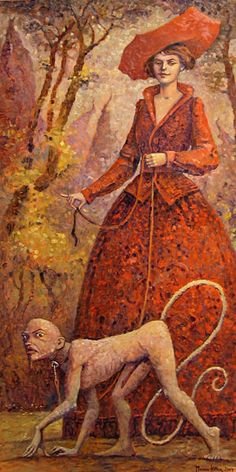 Clonidine is unlike other medicines in this section being something of a conundrum.

It is classified as a  direct-acting alpha2 adrenergic agonist, but what this doesn’t tell you is that it is a partial and not a full agonist and it is ‘non selective’.

Furthermore it is being used for all sorts of apparently totally unrelated medical conditions [whether this is right or wrong is another thing].  Its uses are, as a drug :

It has been prescribed to treat so-called psychiatric disorders including  [and I quote] "stress, sleep disorders, and hyperarousal caused by post-traumatic stress disorder, borderline personality disorder, and other anxiety disorders".

So a hugely mixed bag. 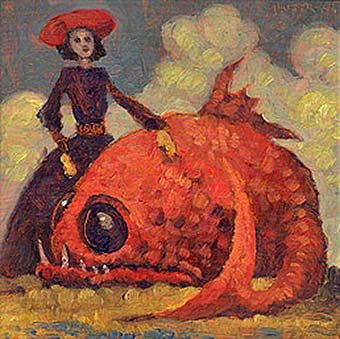 Using the eHealthme site and taking a snap shot of the side effects being experienced by actual users of this drug we find that the most common Clonidine side effects are:

eHealthme case history - Stacy
My daughter was an "A" student in 8th grade and then she went on Clonidine and in 9th grade she had 9 D's. I believe that she is having memory loss/impairment and no one is believing me. Can anyone help me with this? She is now in 10th grade and into 3 weeks on school already has a D and a C- she studies and is very upset with why she cant remember..... Please help! Thanks

If we now home in on the spiritual experiences and use just the eHealthme site we can see that it has produced  hallucinations - tactile, auditory, visual, olfactory - you name it clonidine has produced it.  There are observations below, but just to give you a snapshot  here are the eHealthme figures for August 2015.

One of the rather terrifying aspects of this drug is that because it has become known in the drug user community via mostly heroin users, it has gained a reputation – quite incorrectly – of being an opiate substitute.  There are a number of case histories on EROWID that show that people are believing the stories and putting themselves in great danger by using it recreationally!  Follow this LINK

EHealthme case histories - Benjamin
This makes my heart beat irregularly and when takin with marijuana it increases the effects drastically and makes my head have alot of blood pressure. Like I can feel it in my ears and stuff. It doesn't seem to be to safe for me as I also take Ritalin 54mg 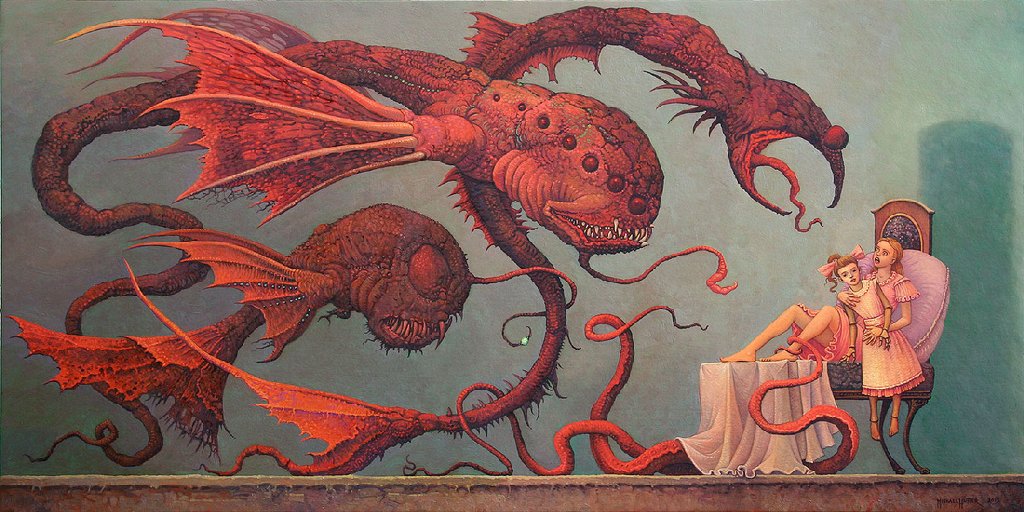 Using the figures from eHealthme, compiled from ADRs submitted by doctors to the FDA and SEDA, we can also see that it has a rather unhealthy record of deaths as well.  There appear to be children as young as 2 to 9 being given this drug.

Time on Clonidine when people have Death  :

Age of people who have Death when taking Clonidine  : 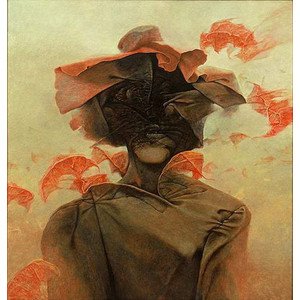 The hypotensive effect of clonidine was initially attributed to its agonist action on presynaptic alpha-2 receptors, which were thought to act as a down-regulator on the amount of norepinephrine released in the synaptic cleft.     However, it is now known that clonidine binds to imidazoline receptors with a much greater affinity than alpha-2 receptors, which would account for its apparent effects outside the field of hypertension.

Time on Clonidine when people have Diabetes : 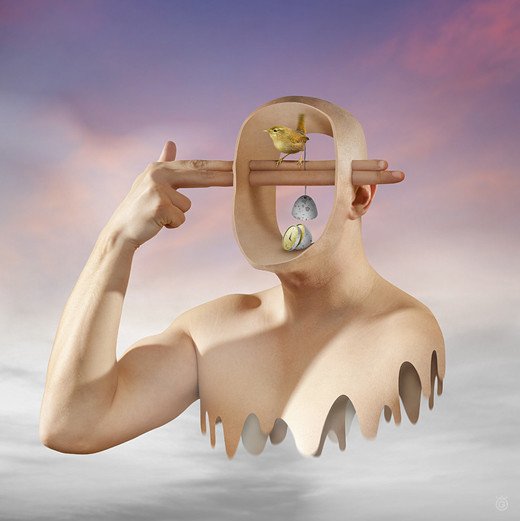 Hypoxia – oxygen deprivation.  For details see the section on Hypoxia.  Too much – an overdose in other words, causes low blood pressure – hypotension – and the hypotension causes hypoxia.

An overdose will be recognisable from the feelings of  lightheadedness.

We are unable to credit the artists who did the pictures on this page as we do not know who they were.  But we will do so, once we know.