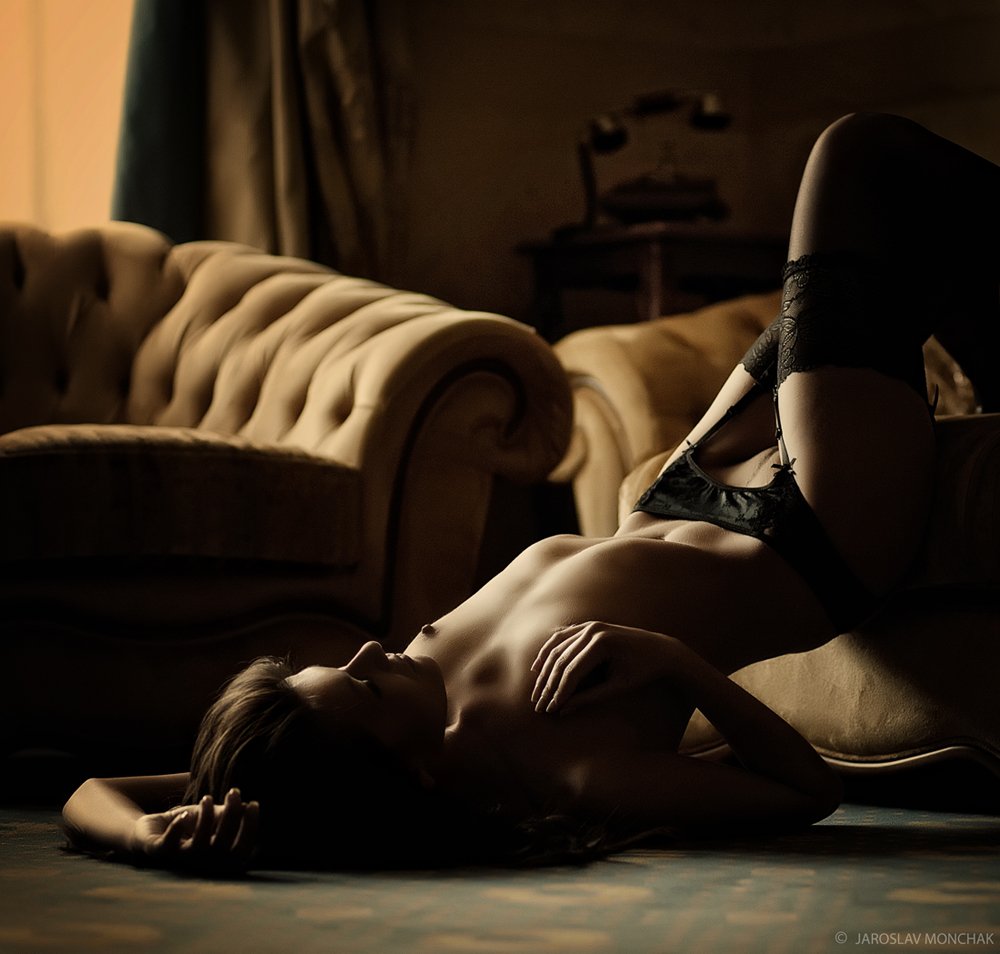 Physicians use this class of drugs for the treatment of Benign prostatic hyperplasia, informally known as an enlarged prostate.

The theory is that this class of drugs “may improve the symptoms associated with BPH such as difficulty urinating, getting up during the night to urinate, hesitation at the start of urination, and decreased urinary flow”.

One of the worst and major symptoms of those suffering from prostate problems is that they find it difficult to wee.  They wee in small dribbles and then need to wee again ten minutes later.  Night times can be a wearying time of no sleep, as over and over again the poor chap wakes up from the need to wee, but can only manage a desultory amount.  But the condition is benign.

There are various mechanisms by which this class of drugs is intended to 'work'. 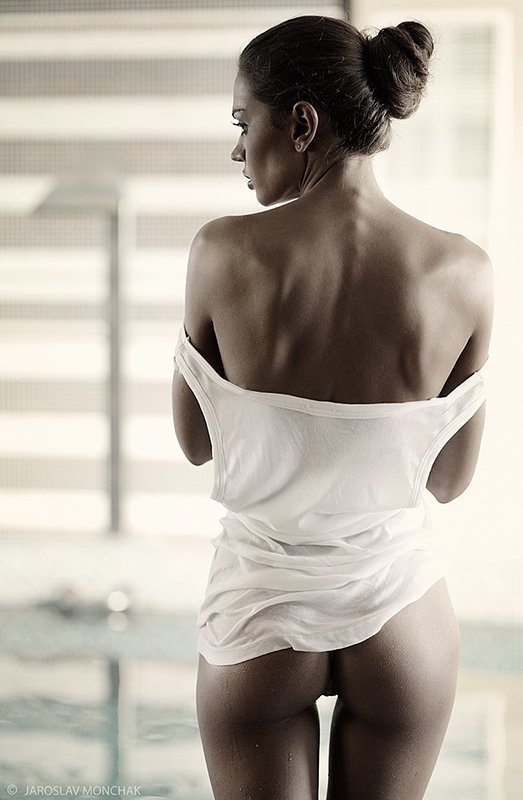 There are other products.  One drug, for example, is a type II and type III 5α-reductase inhibitor; 5α-reductase, an enzyme, converts testosterone to dihydrotestosterone (DHT).  As it says in their literature "this provides less symptomatic relief than alpha-1 blockers and symptomatic relief is slower in onset (six months or more of treatment may be required to determine the therapeutic results of treatment)." [this is a genuine quote].  They added "If the drug is discontinued, any therapeutic benefits reverse within about 6–8 months".

In theory the only spiritual experience you should get here is the euphoria from being able to wee.  My Dad had prostrate problems.  I know!  But as we shall see this is far from the case.

The principle problem here is that none of these drugs address the cause of the problems.

One of the rather startling aspects of this class of drugs is their side effects.  They are there to treat what is an essentially a benign but annoying problem but the side effects are anything but.  If we take a drug like Terazosin as an example and, using the actual Adverse Drug Reports submitted to SEDA and compiled by eHealthme, this is what we find, this table shows the most frequently reported effects 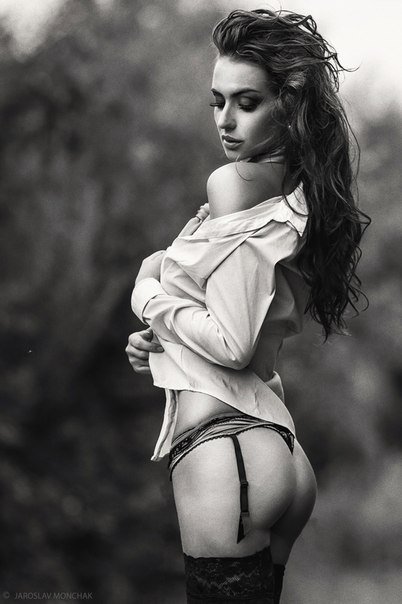 This class of drugs has also affected the sexual function in men.

If we now look at the figures for the ultimate spiritual experience of all - death - this is what we find.  At one time we were able to include charts from ehealthme, but sadly as explained above we can no longer provide this information only the figures, please note that not all the drugs are listed, only a sample:

Finasteride - On Jun, 28, 2015: 5,412 people reported to have side effects when taking Finasteride. Among them, 91 people (1.68%) have Death [given that this drug is also prescribed for 'male pattern baldness', this might come as a bit of a shock to those who are bald].

It must be something of a shock for these people's families.  They see their grandfather go to the doctor with a benign condition and he comes back in a coffin. 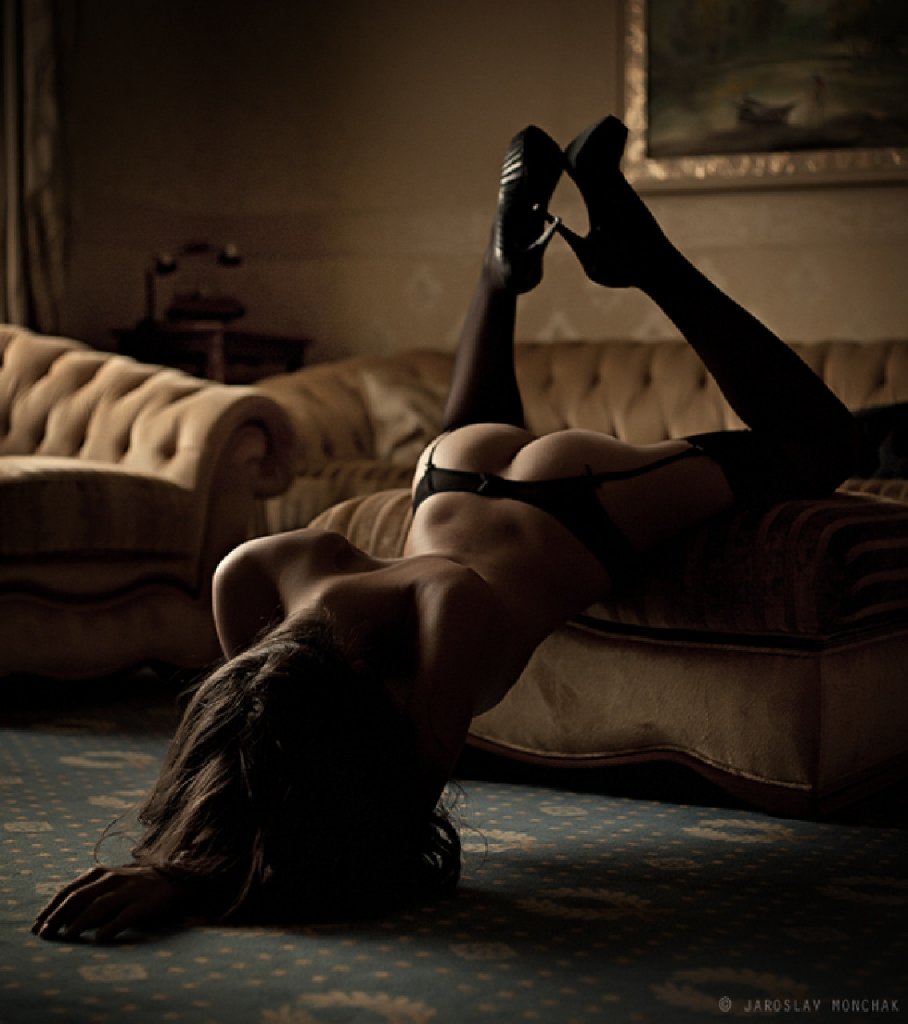 I have chosen the photos on this page in memory of my Dad, God bless his little cotton socks, who would have loved them.

A bit special was my Dad.

They are all from Jaroslav Monchak - a Ukrainian professional photographer.

He is on facebook and has his own site - LINK

The table below provides a summary of the number of hallucinations from the observations .

The figures come from the eHealthme web site and were correct as at mid 2015.  More details are provided in each observation: