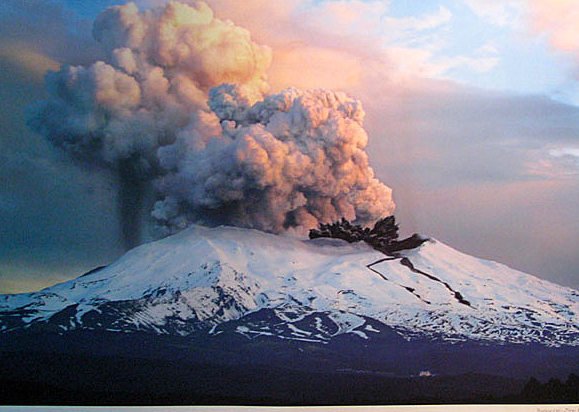 These drugs are used to reduce the secretion of gastric acid, treating gastrointestinal conditions including peptic ulcers and gastroesophageal reflux disease.

They are an unfortunate class of drugs, as this is one case where the symptoms are a clear case of needing to find the cause – gastric acid is produced for a reason and peptic ulcers have a known cause, as such it is these causes that should be being tackled.

This mis-prescription or mis-self administration has resulted in a truly impressive number of hallucinations and experiences of delirium according to the eHealthme website. 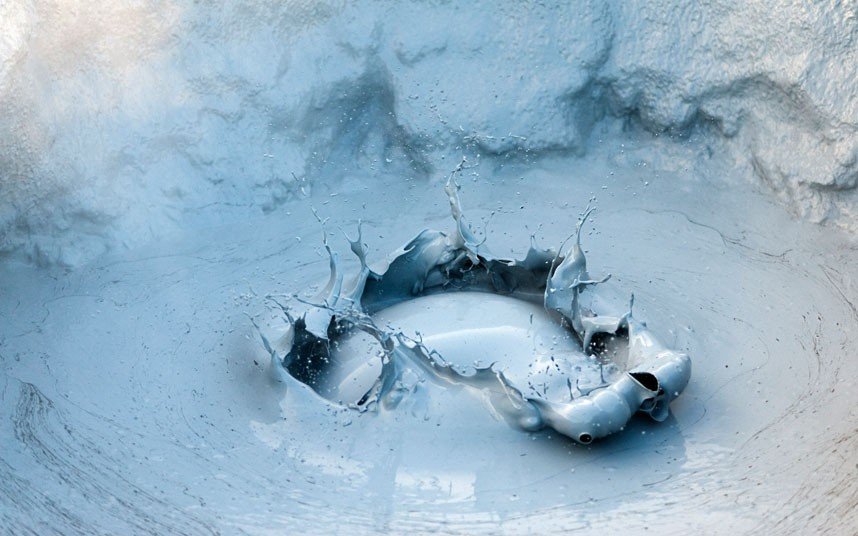 There are different classes of drug within this overall heading 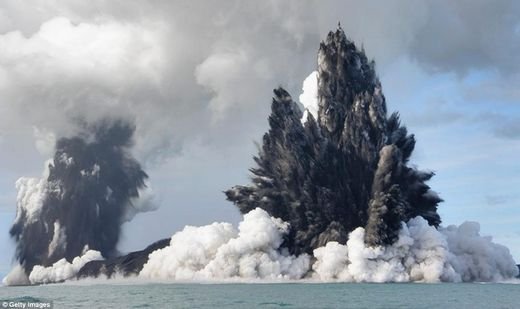 Using the eHealthme web site and the Adverse Drug reports submitted by doctors to the FDA and SEDA, we can take a look at the types of side-effect actually being experienced by people on these drugs.

Taking a drug like Omeprazole - a Proton Pump Inhibitor which is used in the treatment of dyspepsia, peptic ulcer disease, gastroesophageal reflux disease, and laryngopharyngeal reflux; is also one of the most widely prescribed drugs internationally; is available over the counter in some countries and which is on the World Health Organization's List of Essential Medicines, we find the most common side effects by gender are [see also figures for deaths below]: 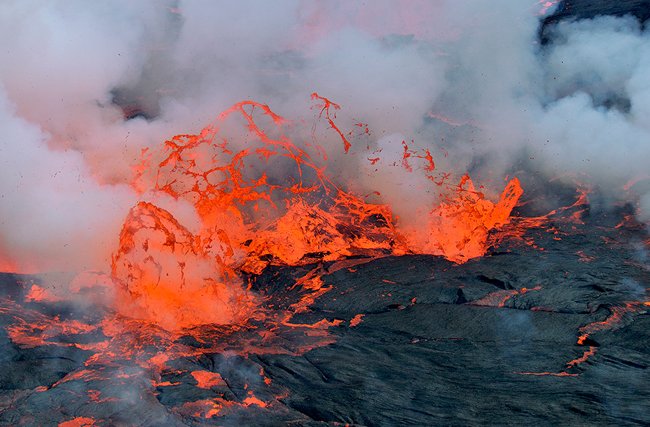 Again taking an example drug - Nizatidine - the most common side effects by gender are: 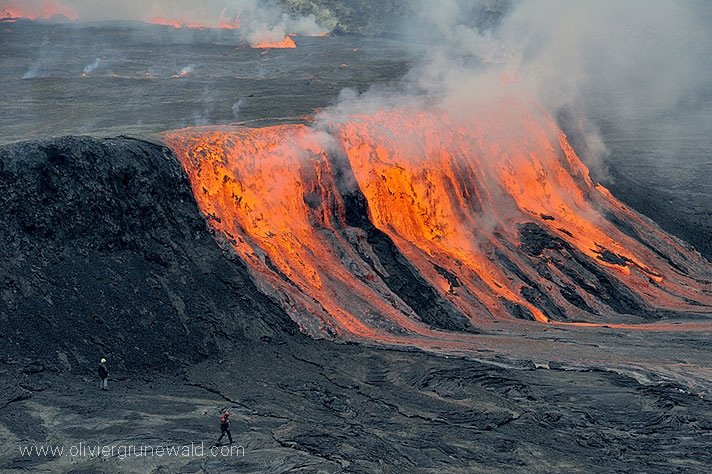 Again, using the eHealthme web site and the Adverse Drug reports submitted by doctors to the FDA and SEDA, we can now take a look at the ultimate spiritual experience - death. 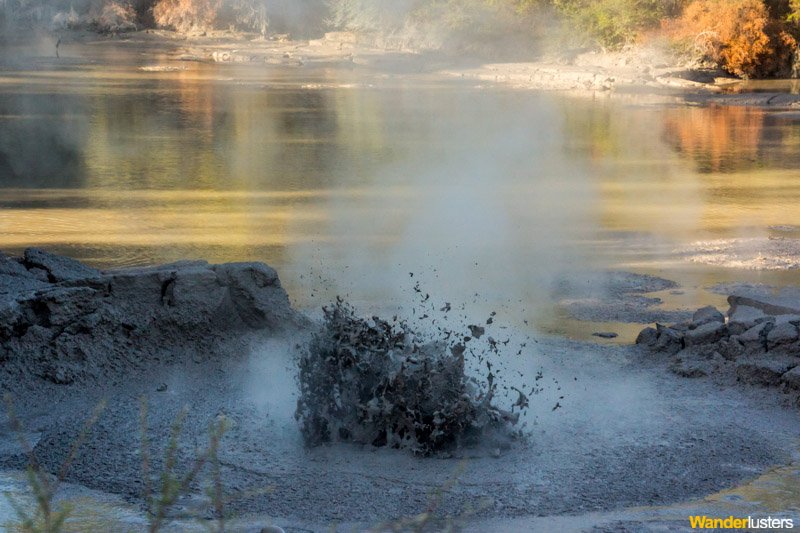 Lansoprazole and its trade  names:

Pantoprazole and its alternative names

Rabeprazole and its trade names

Cimetidine and its trade names 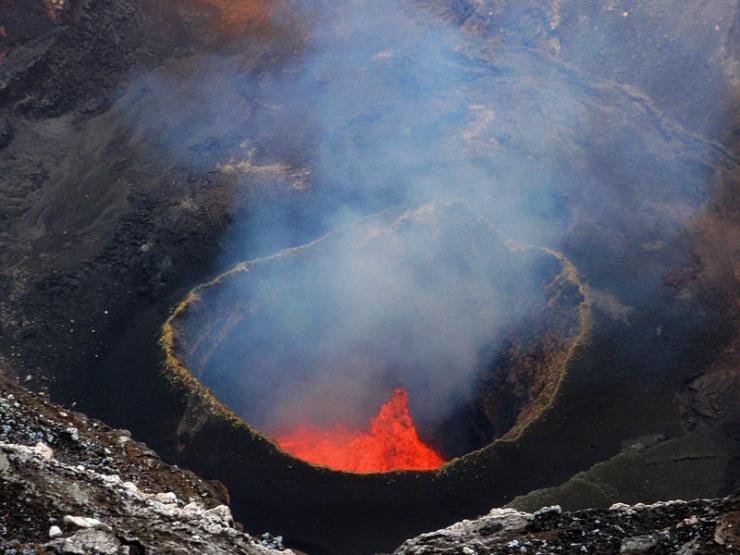 Famotidine and its trade names

Nizatidine and its trade names

Ranitidine and its trade names 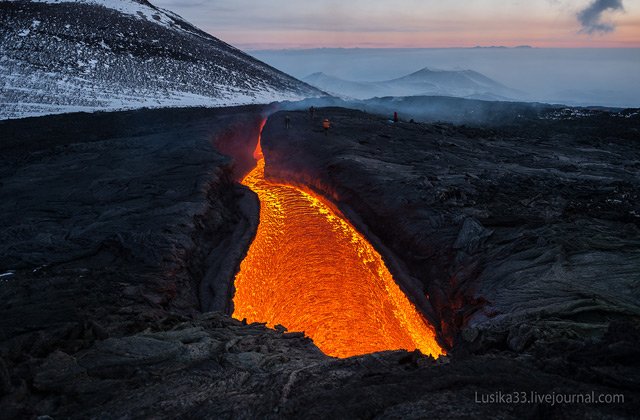 Using the eHealthme web site and the Adverse Drug reports submitted by doctors to the FDA and SEDA, the number of deaths caused by these products in totality, as of mid August 2015, was

this figure only applies to the US and excludes all deaths in the rest of the world. 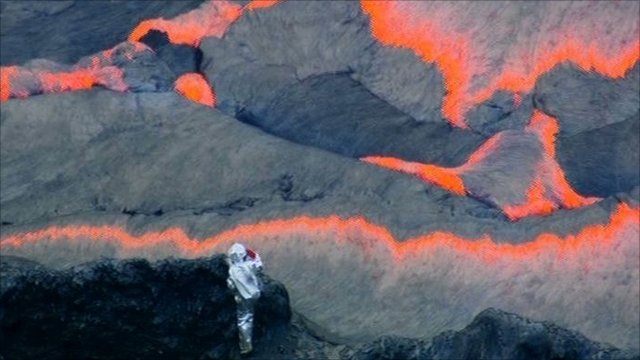 Why the hallucinations?  It depends on the type of pharmaceutical, but logically all these pose a threat to a system already stressed and trying its best to deal with inappropriate food intake or some other cause.

When threatened, the reasoning and memory go on hold and this allows the composer to take action and we get a hallucination, vision or similar.

Physically we can see that inappropriate use of these drugs may cause dehydration, hepatitis, vitamin deficiency, mineral deficiency and poisoning.

Ultimately the physical cause is poisoning

The table below is a summary of the number of hallucinations

The following drugs appear to have no figures for them 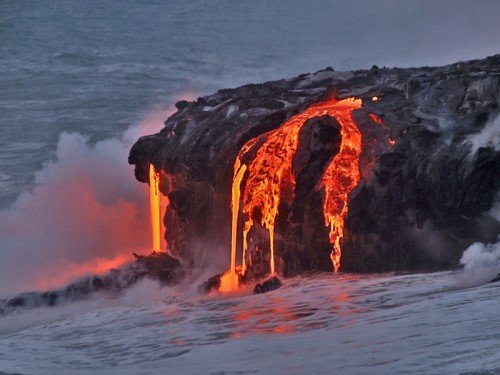