Water in all mystic systems has a multitude of meanings.  It is a vibrational layer; in the forms of symbolic rivers and streams it can signify the receipt of spiritual input.  It can be a symbol of purification.  If it is in the form of ‘rain’, it is simply a great deal of spiritual input coming fom heaven, every reason to go ‘singing in the rain’.

If it is in the form of a spring or fountain however, it denotes a kundalini experience – the rushing of energy up the spine – the two ida and pingala and third sushumna virtual streams that open up the crown chakra and thereby make you into a queen or king symbolically speaking.

In the majority of mystic movements there were techniques that enabled a person to conserve energy in virtual ‘ponds’ or ‘lakes’ within their own bodies and then further techniques that then released this energy in a controlled way.  The techniques are there in the majority of eastern systems and much of the symbolism and techniques of the Zoroastrian system are shared with the east.  It is also notable that they are there in Judaism and the Kabbalah, where the process of invoking a kundalini experience was called the ‘Water Drawing ceremony’, for example:

10 Speak, ye that ride on white asses, ye that sit in judgment, and walk by the way.

11 They that are delivered from the noise of archers in the places of drawing water, there shall they rehearse the righteous acts of the Lord

An archer is one with a bow and arrow – the bow is the pelvic girdle, the arrow is the spine and an archer is one who can use both to gain experience.  In effect, we are describing the sexual techniques.

The numerous little figures of High priestesses found in the Tepes indicates that the use of these techniques was probably quite widespread.  ‘Water drawing’ appears to have taken place at most of the major centres.

We have highlighted the key lines in the following yasna. 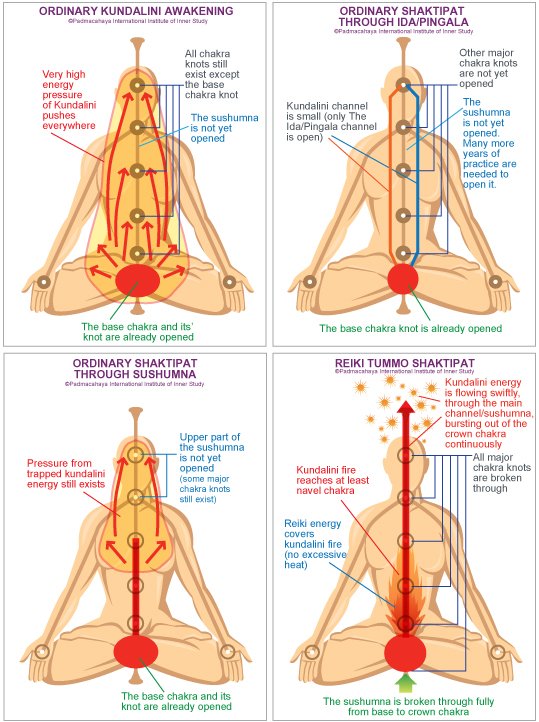 9. And if this man who passes brings him wood
brought (with good measure that is) with sacred care,
or if he brings the Baresman spread with sanctity,
or the Hadhanaepata plant,
then afterwards Ahura Mazda's Fire will bless him,
contented, not offended, and in (its) satisfaction (saying thus).

11. We strive after the flowing on of the good waters,
and their ebb as well, and the sounding of their waves,
desiring their propitiation;
I desire to approach them with my praise. 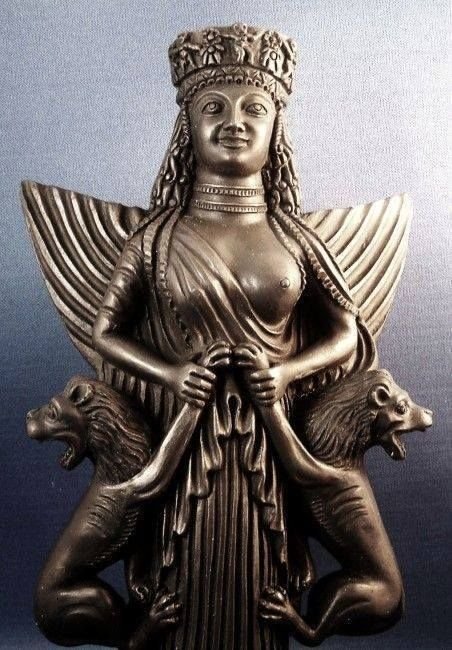 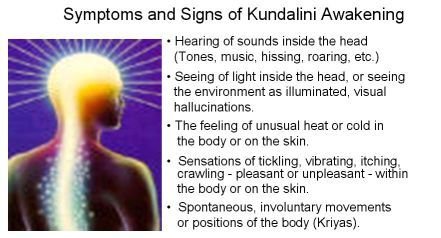