To paint the Resurrection, Cookham, Stanley took over Henry Lamb's former studio on an upper floor of the Vale of Health Hotel (Spencer House now) in a hollow of Hampstead Heath, the Behrends subsidising his rent in the meantime. As the studio was only a short walk from Downshire Hill, the Carlines initially offered him lodging. With Hilda able easily to visit him in his studio, it was inevitable that sooner or later their feelings for each other would overcome their social restraints. They first had sex there in the May of 1923. Stanley was 31, and Hilda a year older.

It was Stanley's initiation, a revelation so intense that it confirmed Hilda as his lifelong Muse, immortal. Yet such was Stanley's indecision that almost another two years passed before they finally married, renting a second apartment in the hotel as their home. 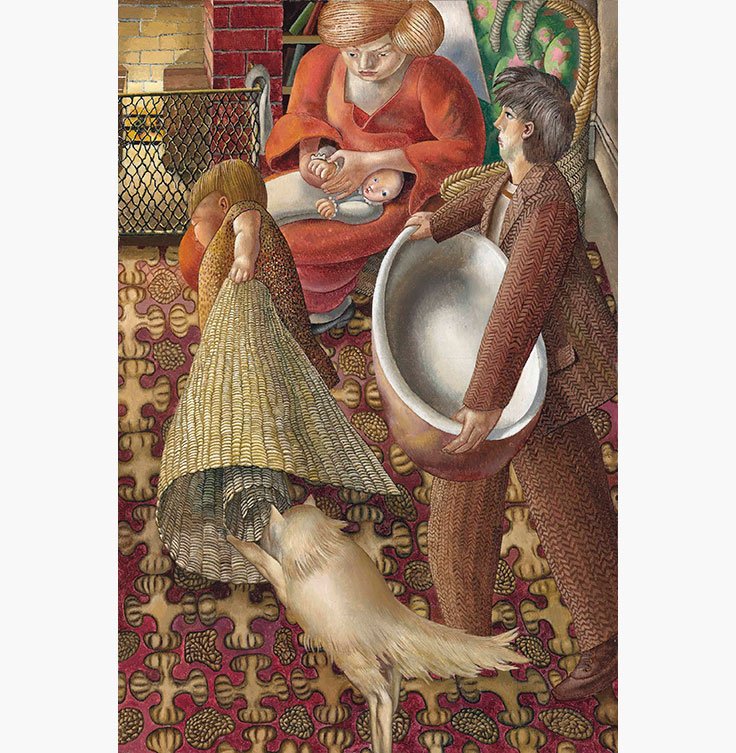 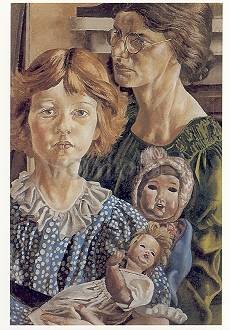