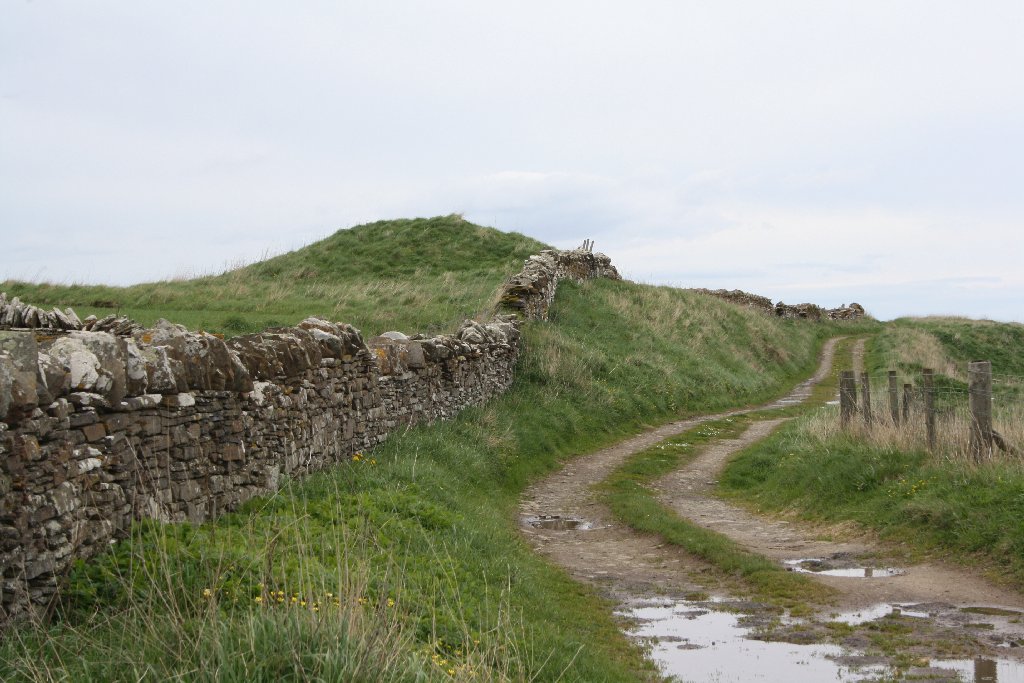 In general barrows can be an oval shape, round or square.  In mystic symbolism, a square or rectangle is ‘of the Earth’, and thus is likely to be a burial of an important person, but no more.  It may be part of the sacred geography, but only because the person buried was sacred.

If the barrow is oval or round it signifies another use besides burial of an important person, which we have explained in the introduction – that of obtaining a spiritual experience.  In this case it will be part of the sacred geography and connected by ley lines.  It may be surrounded by ditches, forming a series of circular rings round an oval centre, as it is intended to represent the cosmic egg.

There are a number of known Pictish burial sites in Scotland. It was formerly thought that these were confined to the east and north-east of Scotland but aerial photography and some recent excavations show evidence of typical square “Pictish” barrows in Lothian, the Borders, and Dumfries & Galloway. There are more than were previously thought. 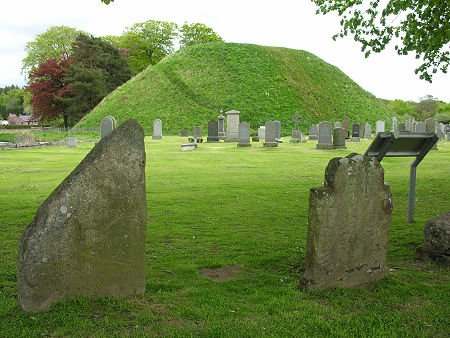 One of the difficulties in identifying a barrow is that it may be now covered in earth and indistinguishable from any other hillock.

AII over the HighIands and Islands of Scotland, but more especially in the west round about the sea of Maoil, as it was once called, are rounded green mounds, known by the name of sithean (sheean). These appear to have been so named after a real people of antiquity, the Tuatha De Danann, the people of the goddess Danu, who was the Great Earth Mother. …..These green mounds, which are still numerous today, are nearly always conspicuous. You can usually tell that a mound is called a sithean before you are told the fact, or learn it from a map. It is reasonable then to say that the Sith and Danann are the same people.
However, it is not as easy as that. Nothing in the study of antiquity ever is, and, in my experience, it is the type from the text-book which is rare. I have seen an entirely natural 'sithean', a gravel mound, dug away in North Uist to mend a road and one on Kerrera with stone burial cists sticking out of the side of it which were probably of Bronze Age date. A sithean on Colonsay had nothing but pre-neolithic rubbish in it; while one beside Loch Creran has the look of being a natural outcrop of rock. 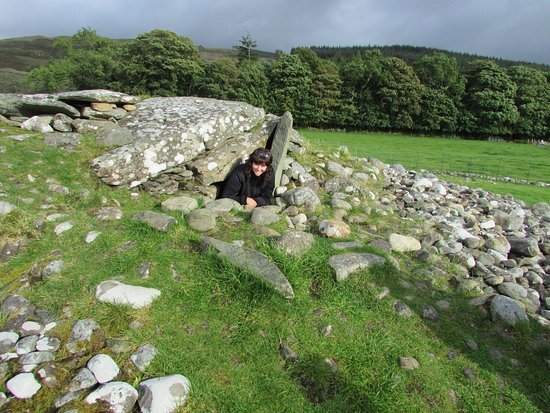 But even if the stones are visible, the whole structure may have collapsed thus giving it the appearance of a cairn – a very large pile of stones.  Thus cairns may really be barrows – especially if they are round or oval and appear to contain no skeletons…

Remarkably, almost all Pictish burials are unadorned with grave goods, in great distinction to the contemporary richly-endowed Anglo-Saxon burials further south in the Borders and England.

And these are the ones that were likely to have been used exclusively to promote a spiritual experience.  But there are exceptions…….

It is worth noting that rebirth or annihilation as a process using the methods described in observation 01-  sensory deprivation - can be truly terrifying.  It was used for initiates aiming to become magicians or healers of some authority and may even have been used for potential high priestesses.  Healers tend to be women in mystic societies.  In other cultures, initiates have died of fright from the process, and they may well have done in Pictish society too.

Where it is possible to analyse the individuals buried in barrows .. they tend to be adults between the ages of 25 and 45 ……. Contemporary burials are known from, eg, monastic sites and these contain older individuals, so older Picts did exist. They were just not buried in barrows. Also, curiously, women tend to outnumber men in these barrow burials. 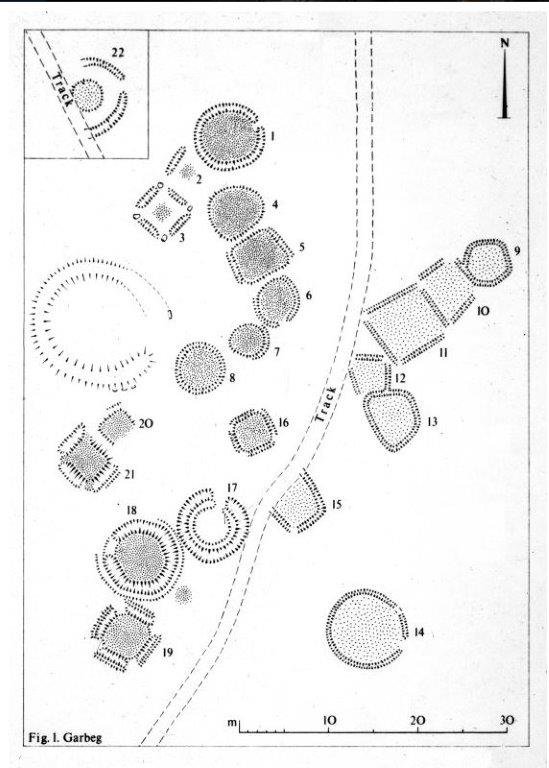 In general it seems that the Picts buried their dead when they were ordinary people, in simple burials in the ground, marked with cairns or stones.  [Cremation has a symbolic meaning and is usually reserved for spiritual travellers; the Picts used cremation].

Excavation of a Pictish cemetery and royal site at Forteviot, just outside Perth, shows a number of simple burials alongside cairn and barrow burials.  These simple burials did include children over the age of three. It is just not known what happened to the infants who died, nor the old folks. Perhaps these had excarnation or exposure? 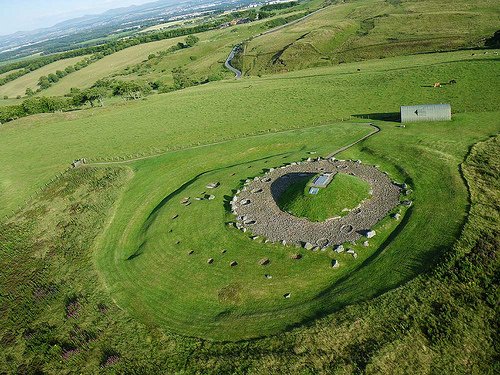