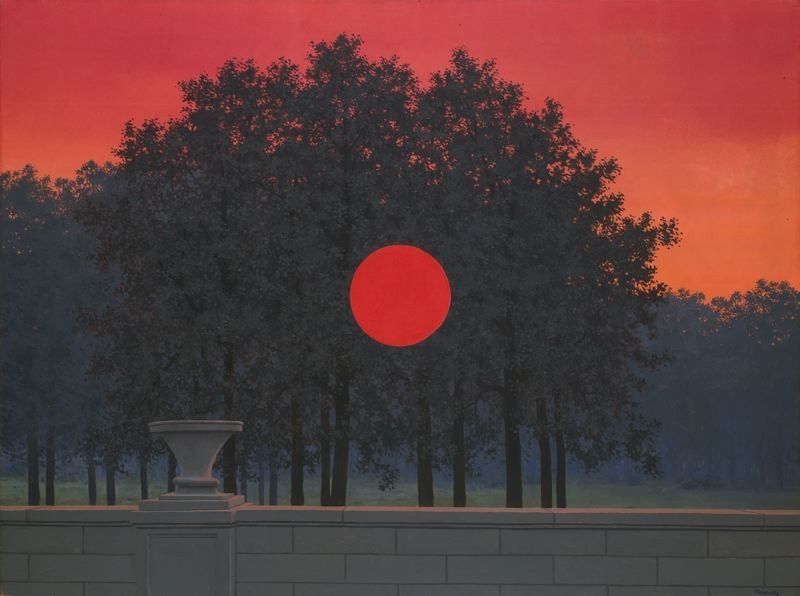 "Paint It Black" was released on 13 May 1966 as the first single from the US version of their fourth album Aftermath. The song is credited to  Mick Jagger and Keith Richards. With official versions stating that Jagger wrote the lyrics and Richards wrote the music.

But more generous, and perhaps more realistic, descriptions state that it was a group effort, even though the final version may have been transcribed by Jagger and Richards.  The song acquired its distinctive rhythm, for example, when Wyman, looking for a way to "fatten up" the bass drum sound, began playing with his fists on the pedals of an organ during the recording session.

"Richards said Wyman was doing a take-off of their first manager who started out as a cinema organist".

And it was Brian Jones who created and played the song's signature sitar riff, which makes it so memorable.  Furthermore, some descriptions say that "Jagger contributed to the lyrics".

Both electric and acoustic guitars and the background vocals are provided by Richards. The piano is played by Jack Nitzsche.

I see a red door and I want it painted black
No colors any more, I want them to turn black
I see the girls walk by, dressed in their summer clothes
I have to turn my head until my darkness goes

I see a line of cars and they're all painted black
With flowers and my love both never to come back
I see people turn their heads and quickly look away
Like a newborn baby, it just happens every day

I see a red door and I want it painted black
No colors any more, I want them to turn black
I see the girls walk by, dressed in their summer clothes
I have to turn my head until my darkness goes