Porter, Cole - After you who? 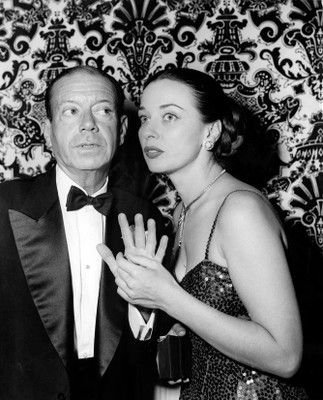 John Barrowman, 'After You Who?'

Some songs have remained inexplicably obscure. After You, Who? was a great favorite of Mabel Mercer, but it disappeared for some time until it reappeared on Jody Watley's "red hot + blue" arrangement

But here we have John Barrowman's version on a recent album, whose interpretation somehow seems to match the sentiments more closely.

Though with joy I should be reeling that at last you came my way,
There's no further use concealing that I'm feeling far from gay,
For the rare allure about you makes me all the plainer see
How inane, how vain, how empty life without you would be.