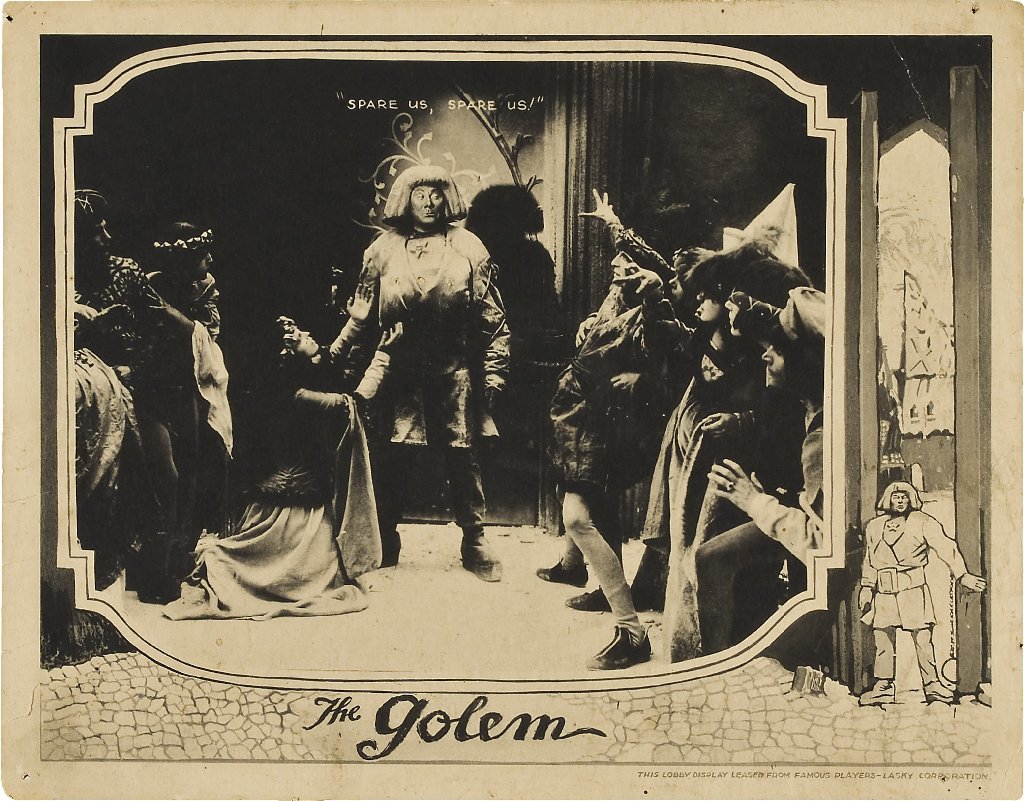 Publicity for The Golem directed by Carl Boese and Paul Wegener, 1920

A Golem is a body animated by soul and autonomic function – to varying degrees – but without access to or completely without a Higher spirit.

In effect, a sort of robot which is animated and can achieve all sorts of actions of varying complexity via its ‘software’, but which is not connected to the spiritual world at large.

It has an autonomic system and soul, but parts of the soul are inoperable because the links to the Higher spirit are broken. 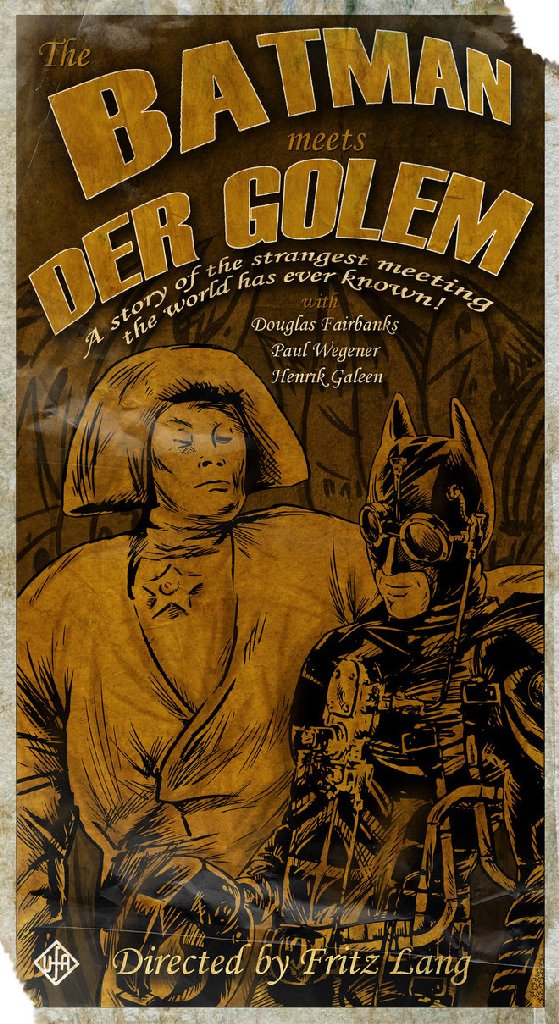 Given that wisdom, conscience, bliss, divine love and inspiration all come from the Higher spirit, a golem by definition is not at peace, unable to be imaginative and has no sense of right or wrong – no inherent sense of ‘morality’.

It functions to survive or obey its master.

It would have sex, but be incapable of making love, because making love relies on imagination and the input of divine love.

It also only functions from memory – what it has as ‘belief systems’ - how it has been programmed.

As such a golem is extremely dangerous and a very unattractive proposition.

[One ] feature is the dangerous nature of the golem, mentioned in all the variants.  This golem has prodigious strength and grows beyond measure.  He destroys the world, or in any case does a great deal of damage.  It seems to be the name [Personality/Ego] that enables him to do so….. Unless this tellurian force is held in check by the divine name [Higher spirit], it rises up in blind and destructive fury.  This Earth magic awakens chaotic forces.

So he is a potentially egotistical destroyer.

A [dead] person whose Higher spirit has long since gone, but whose body has been revived is one form of golem – the adherents of vodou [voodoo, voudu, vodu, also written as Vaudou] would call that person a ‘zombie’.  These ‘people’ are controlled by the person who made them.  The person takes over the role of both Higher spirit and Personality.  For those who laugh at such things, it may be worth knowing the following.  In the early 1920's, William Seabrook, an American journalist, sailed to the island of Haiti. The result of his travels was the 1929 publication of The Magic Island.  Seabrook witnessed zombies.  I will spare you the photos of them in his book, but here are the women  who made them. 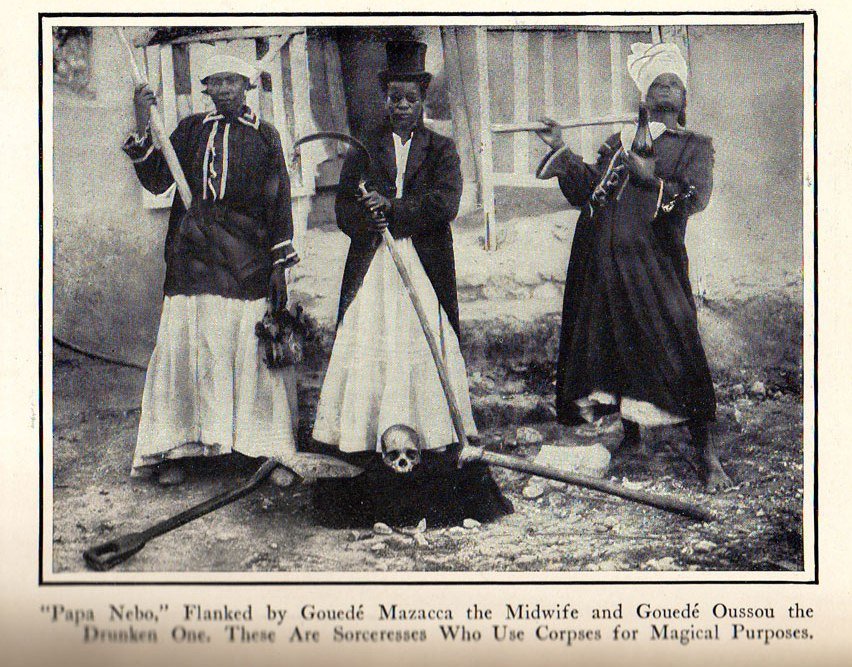 The golem in films and books 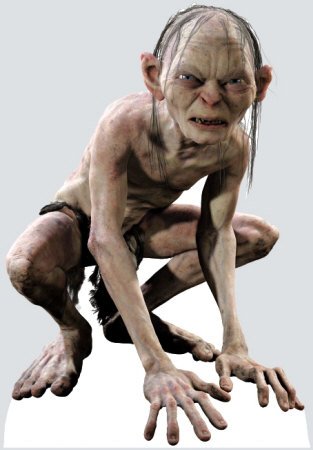 As we can see from the example film posters, the golem has captured the imagination of numerous writers, film directors and artists.

One of the most famous golems to appear in both book and film recently is of course from the Lord of the Rings and the Hobbit and was called Golem.

But the Terminator was also a golem.  And many other examples exist.  Occasionally the golem is carefully disguised, but is a golem nonetheless.

Avatar the 2009 science fiction film directed, written, co-produced, and co-edited by James Cameron, is set in the mid-22nd century, when humans have travelled to Paradise – called Pandora in the film.  Pandora is a lush habitable beautiful unspoilt moon of a gas giant in the Alpha Centauri star system.  And the humans have come to mine it.

It is of course an allegory for what is happening on our planet –‘take paradise and put up a parking lot’. 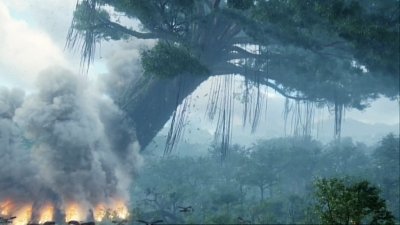 Scene from Avatar, where the humans destroy the 'Hometree' - symbolically
the Tree of life

Not only have the humans who come there no sensitivity or respect for the gifts of the natives - a local tribe of Na'vi – but they set about virtually destroying their home and their culture.  It is of course an allegory of what is happening here on earth - the destruction of the rainforests, indigenous cultures, wildlife, pristine landscapes and wilderness areas, through the  greed, cruelty and immorality of certain human beings when they have become golems and the chief golem in the film is the character Colonel Miles Quaritch, but there is another golem too Parker Selfridge, the corporate administrator for the mining operation. 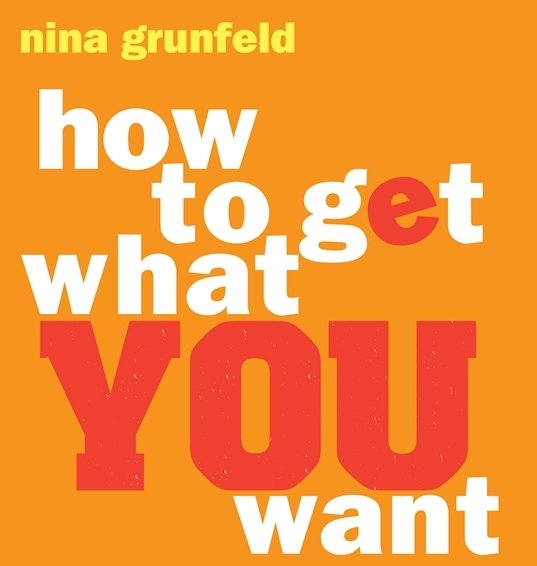 But although we may have a wealth of created fiction to remind us of the concept of the golem, what one must not forget is that the original concept was intended to describe human beings.

This is not a fiction, it is a reality.

At the moment it is all too real, as the forces of golems in their hundreds of thousands - materialistic scientists, medical people, military people, business leaders and ordinary folk has indeed unleashed the forces of chaos, as is amply evidenced in global warming and the appalling rate of species extinction.

For those who prefer to think of their own little world only, the inventor of sub-prime mortgages, a concept with no merit and morally of dubious intent, caused the U.S. to enter a deep recession, with nearly 9 million jobs lost during 2008 and 2009, roughly 6% of the workforce.  They affect us all. 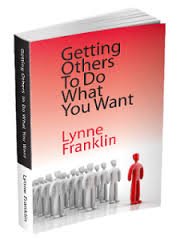 A living person, who has lost nearly all access to their Higher spirit, has no belief in a spiritual world, pours scorn on the idea of angels or guiding spirits, is also, to all intents and purposes, a golem.

The word bullshit when talking of anything spirit related is one of their favourites.  They function, they may even appear to function well via their memory and learnt function, appearing clever and cunning because they can remember a lot, repeat it parrot fashion, and use reasoning manipulatively.  But in fact they are missing essential input.  Unlike the animated dead person, these people are ‘conscious’, but disconnected to any form of conscience or morality.

I have explored this aspect of people in the section on Character. 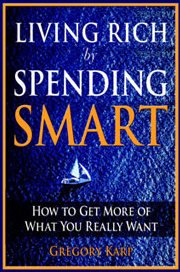 The concept thus appears to be an abstract one, but it is all too real.  The world has been peopled and seriously affected by ‘golems’ – people with no conscience;  no sense of love, or empathy or compassion;  no real wisdom – although they may actually appear to be ‘clever’; no imagination; ruthless and driven and largely unhappy [despite the fact they often attempt to give out the impression they are having a wonderful time].

The ego is extremely strong in these people, they will appear to be very ‘in your face’, loud, confident, bullying and lacking all humility.  Their sentences will be peppered with the word 'I', because 'I' is all that is important to them.

And they are very very dangerous. 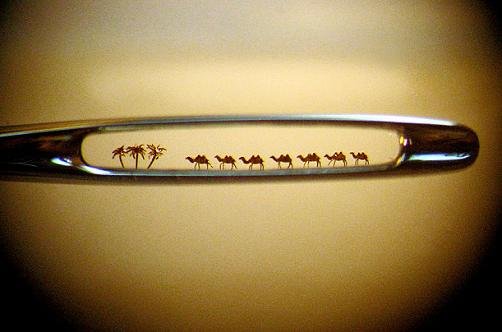 I have added some example golems to this entry as observations, to provide more concrete examples of just how much damage a golem can inflict.

Incidentally, the only real way to deal with golems is to expose them and use true Justice to rein them in, keeping a constant eye out for them.  They are easily spotted - mostly they are cynical, aggressive, materialistic, greedy, motivated by excessive 'desire' and, sadly, mostly men - but not exclusively- very sadly women are starting to appear too.