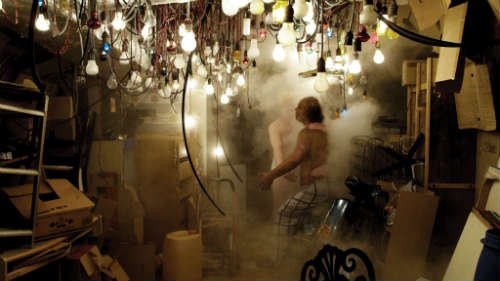 There are four types of experience associated  with enlightenment and the wisdom acquired is often gradually filtered through as each experience is obtained.  Of the experiences shown below, the kundalini experience may or may not be a precursor stage.  The last three experiences, however, are specific stages of enlightenment.