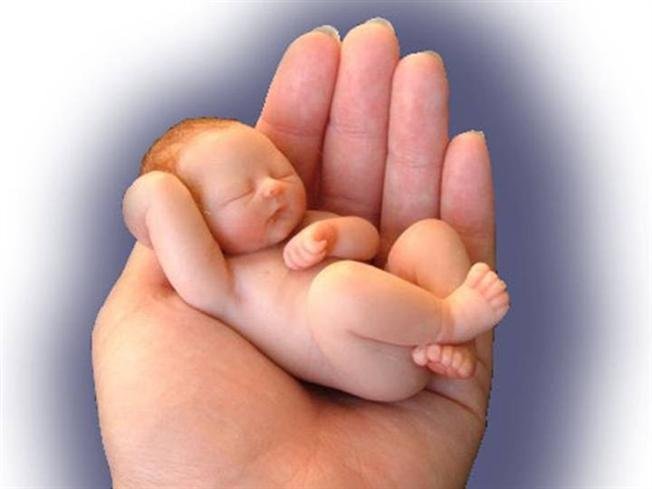 Compassion is an act of LOVE and also an aspect of the principle Don’t hurt.  It includes the notion of kindness and also that of empathy – by feeling the suffering of others one helps them and does not harm them.

True compassion motivates people to go out of their way to help the physical, spiritual, or emotional hurts or pains of another. To alleviate them and to avoid causing them.  It is an emotional response, but also an intellectual response, as it is also motivated by the concepts of fairness and justice and the interdependence of all creatures.

There is also an aspect of compassion which includes a quantitative dimension, such that an individual's compassion is often given a property of "depth," "vigour," or "passion." 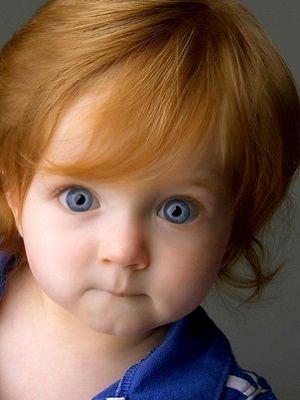 The etymology of "compassion" is Latin, meaning "co-suffering." More involved than simple empathy, compassion commonly gives rise to an active desire to alleviate another's suffering.
In ethical terms, the expressions down the ages of the so-called Golden Rule often embodies by implication the principle of compassion: Do to others what you would have them do to you. 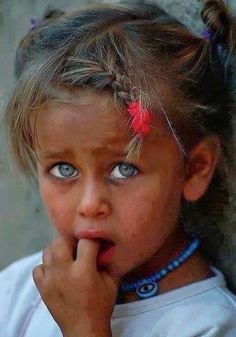 Ranked a great virtue in numerous philosophies, compassion is considered in almost all the major religious traditions as among the greatest of virtues.