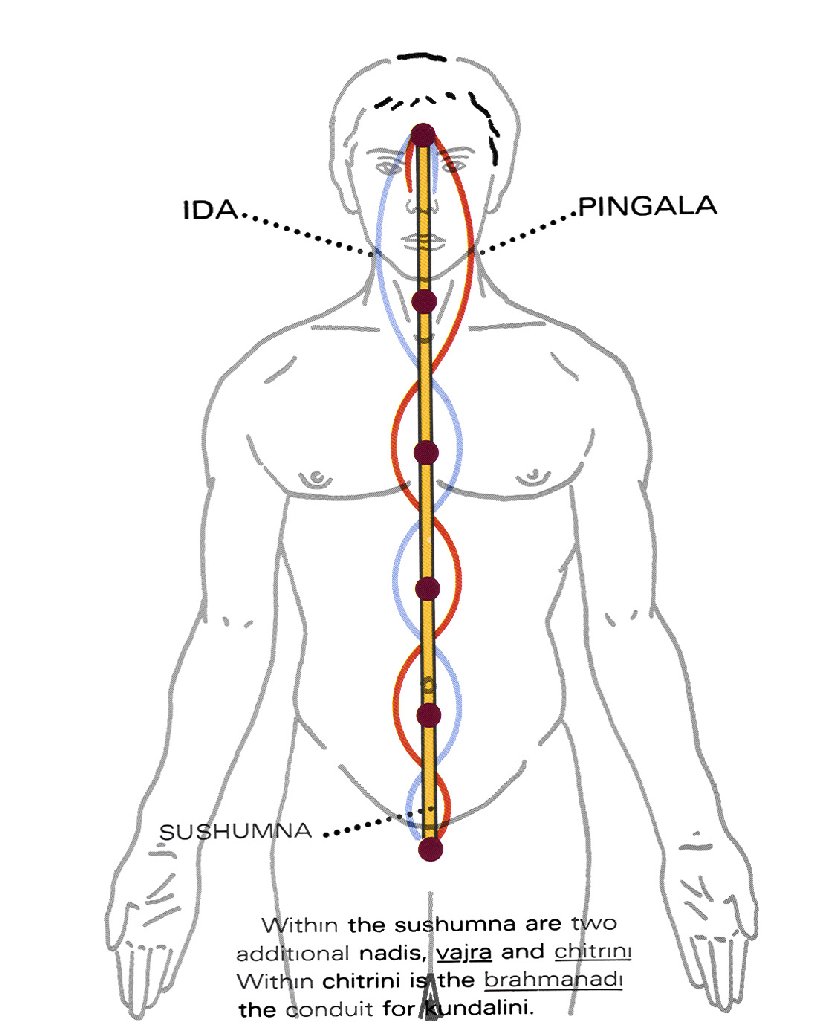 As far as I can ascertain there are two different meanings to the symbolism of the Witnesses, they are very different.

One – The first symbolic meaning is that of a prophet or hermit.  In other words a witness is a spiritual leader

Two – The second meaning is based on the kundalini experience and Sex Magick in particular.

The two witnesses are  a semi-ethereal semi physical pair of cords that are netwined along the spinal medulla, forming the caduceus of Mercury, the sacred eight, the sign of the infinite.  In the male, the two witnesses part from the right and left testicles and in the female they part from te ovaries.