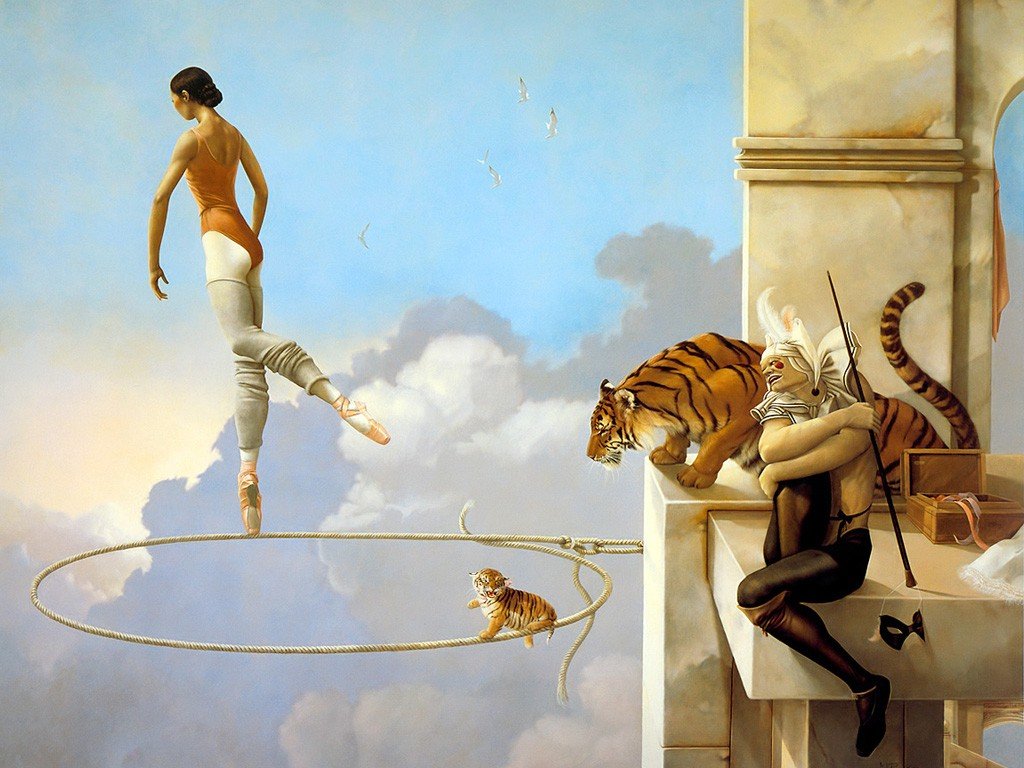 Three as a number does not have one symbolic meaning.  The following are the various ways in which it can be used:

1.  Trinity - To mean the Trinity and thus as a consequence the two aspects of the Intelligences, along with the World soul.  This in turn  links to other ways of expressing these concepts symbolically -  see Trinity symbolism

2.  Christian Trinity - which is unique to some Christian groups and which is widely disputed as a concept. 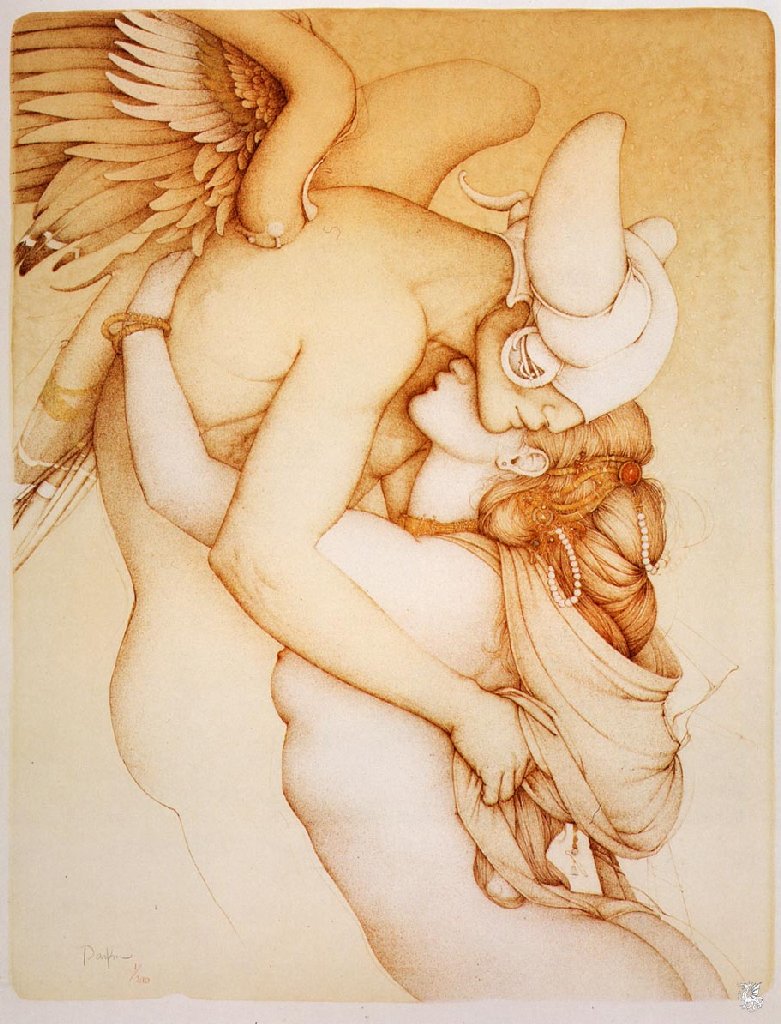 3.  The Three aspects of creation - The principal activities of the Great Work, that is Creation, destruction and maintenance.  The "Trimūrti" (Sanskrit: त्रिमूर्तिः trimūrti, "three forms") is a concept in Hinduism "in which the cosmic functions of creation, maintenance, and destruction are personified by the forms of Brahma the creator, Vishnu the maintainer or preserver and Shiva the destroyer or transformer." These three gods have been called "the Hindu triad" or the "Great Trinity", often addressed as Brahma-Vishnu-Maheshwara.

4.  Janus -  is a symbol denoting that balance has been reached between the Conscious and the Subconscious mind.  The faces looking to the left and right take on the symbolism of left and right - see Brain split.  Where a third head is present looking forward it means that the person knows themself - they also know their destiny.

5.  The Three Worlds - which shares some symbolism with the Janus concept