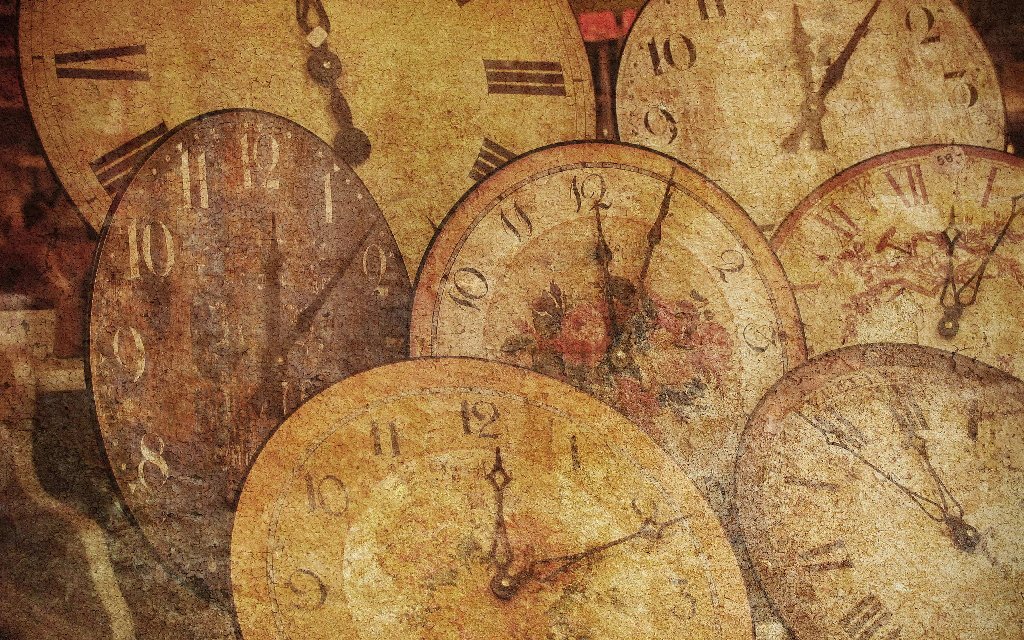 One of the strange aspects of the number thirteen is that, despite the present day symbolism of thirteen as being 'unlucky', 13 is not an unlucky number, it is a very auspicious one.

It is symbolically Twelve plus One.

Thus any gathering of twelve plus one extra is an indication of the execution of a major challenge within the Great Work.  In some respects it is an indicator that a major change in the fortunes of humanity is likely to take place, if 13 are gathered together with spiritual intent. 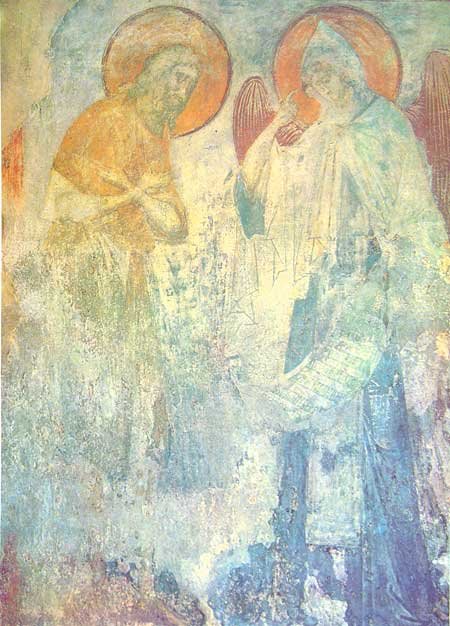 Jesus with his 12 apostles was thus symbolically a representative of God [Jesus] the main innovator, together with one apostle for each of the activities in the Method used for the Great Work.  In theory and symbolically each apostle represented a Sign of the Zodiac.

Clearly 13 is, in some senses, representative of perfect order.  What is unlucky is if one member of this perfect grouping is missing or, as Judas was, not actually supporting the cause. The unluckiness is caused by the marring of perfection.

This idea of the Rule of Twelve, which might be better called the Rule of 13, was a key part of the Mysteries.  In order to accomplish anything which was a part of creation or destruction one needed a leader as close to 'God' as possible, in effect a god, together with 12 other people, each of whom had a role equivalent to those I have described for the Signs of the Zodiac. 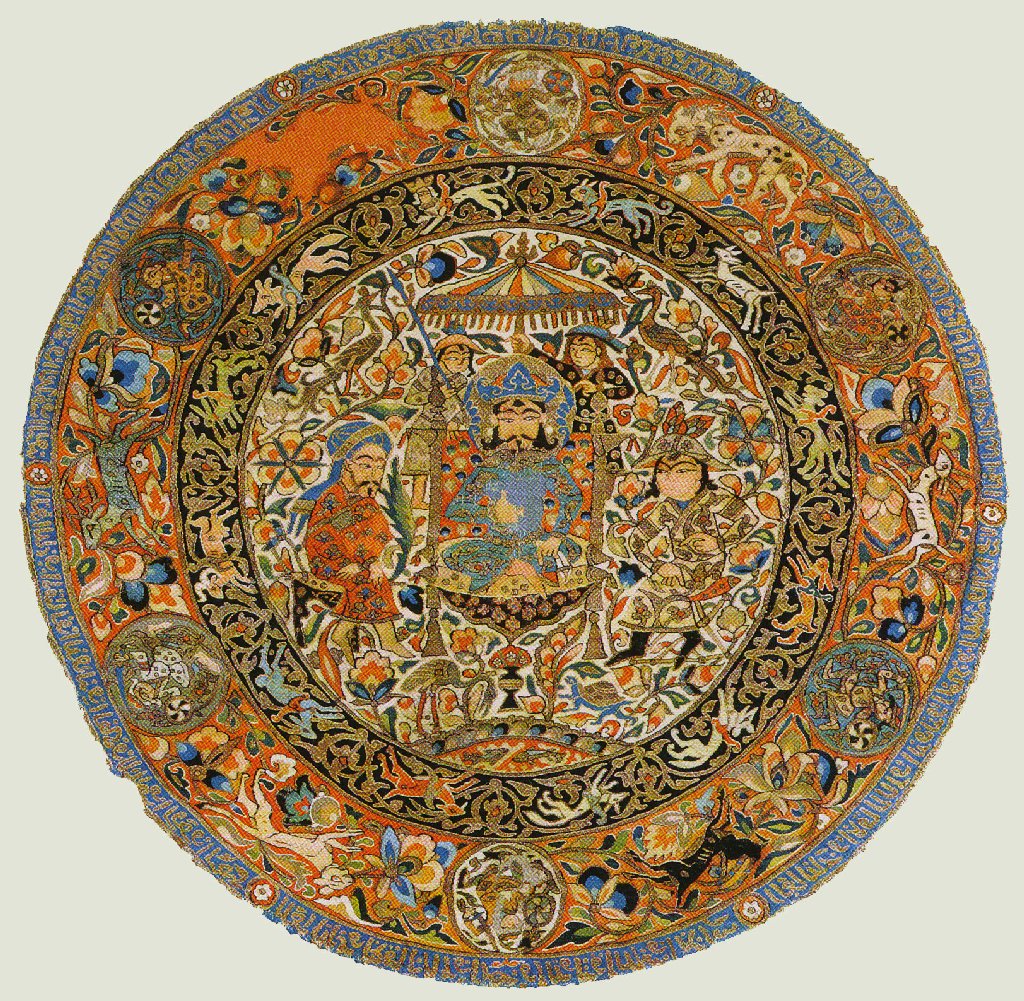 Islamic 'One' surrounded by the twelve signs

Within the Mysteries themselves the making of a god - being itself an auspicious event - involved a candidate and 12 helpers.

These twelve worked in such a way that by their capacity to direct their thoughts to higher spheres, they supported the one who was being initiated, by strengthening him when his feeling of self hood was being annihilated by the process he was undergoing

This celebration of 12 plus one can be found in all sorts of objects, which have been designed to keep the old symbolism alive and 'ticking': 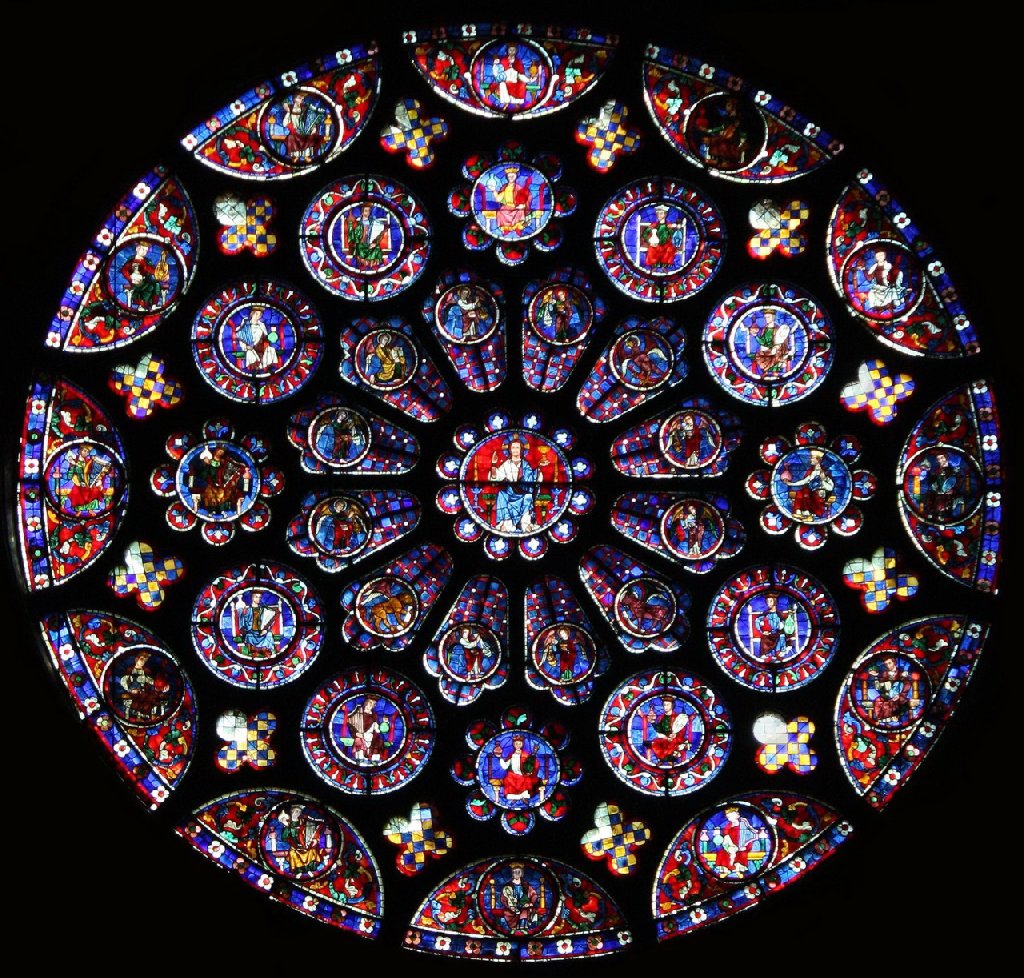