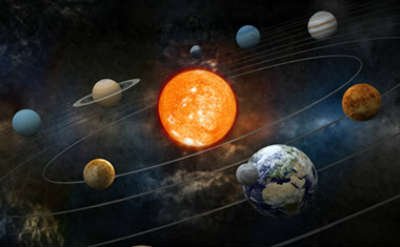 Personality traits or Attributes  are functions just like any other function except that they are unrelated to the operation of physical things.

The Sun archetype represents the masculine principle and is a symbol of the will and mastery of the environment – the leader archetype.