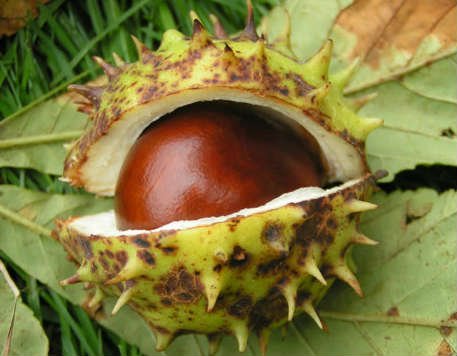 The skin represents the Earth layer.

The kernel represents the Aether layer.

Thus for example the Horse chestnut and the ‘conker’ is frequently used in symbolic tales because it so very closely matches the Egg – it even has little cones around its outer rim [the prickles].