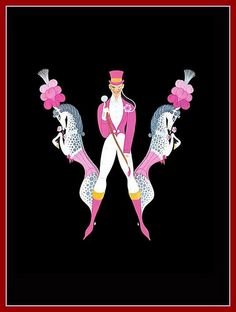 The Mystic alphabet was used to record all the fundamental 'truths' about the spiritual world.

It is broadly the same in principle as the old Hebrew alphabet (Hebrew: אָלֶף־בֵּית עִבְרִי[a], alefbet ʿIvri ), with its 22 letters.

It should be noted that the old Hebrew alphabet was derived from the Mystic alphabet, not the other way round.

It is also the same in essentials to the Gematria  (Greek: meaning geometry) system an Assyro-Babylonian-Greek system of code and numerology later adopted into Jewish culture that assigns numerical value to a word or phrase.

There is every indication that the mystic alphabet/number system was common to all mystic groups at one time, for example:

Most probably, one of humanity's greatest achievements is the invention of the alphabet, and that has been attributed to Mesopotamia with their invention of cuneiform in 1600 BC, followed by hieroglyphics in Egypt, and that story has been cast in stone as historical fact. That is, until 1998, when one Yale professor John Coleman Darnell discovered these inscriptions in the Thebes desert on the limestone cliffs in western Egypt, and these have been dated at between 1800 and 1900 B.C., centuries before Mesopotamia. Called Wadi el-Hol because of the place that they were discovered, these inscriptions -- research is still going on, a few of them have been deciphered, but there is consensus among scholars that this is really humanity's first alphabet. Over here, you see a paleographic chart that shows what has been deciphered so far, starting with the letter A, "ālep," at the top, and "bêt," in the middle, and so forth 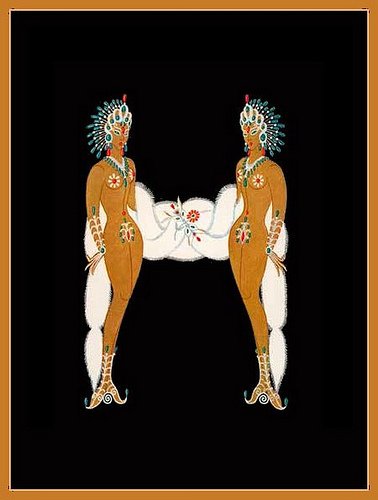 This system is not the same as the Word Notation system, which has a different purpose.

Nor is it the same as the numbering system used in the Tarot, which although consisting of 22 major arcana cards, represents stages on the spiritual path.  The Tarot and the Mystic alphabet are, however, complementary.

There are both numbers and characters as symbols to represent the concepts and methods.  The characters vary widely and thus are often quite difficult to interpret, but the numbers and their conceptual meaning usually remain relatively stable.

The system is intended to be a complete mystical coding of the essence of the spiritual world, something that could be remembered in times of persecution and hidden from those who were neither adepts or initiates. 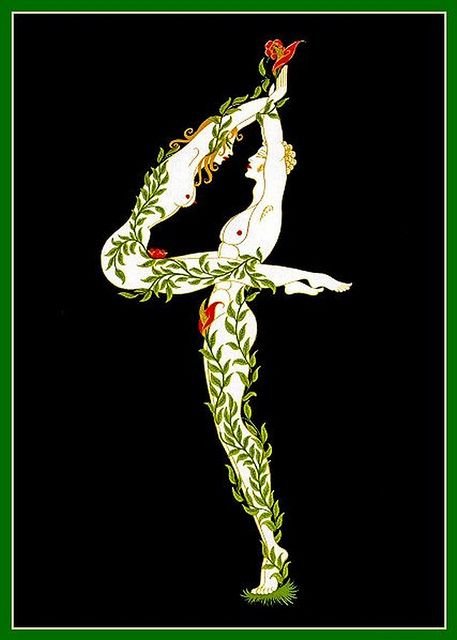 The shape of the letters were used in the Mysteries, and were a reminder of the various positions one had to adopt during the initiation ceremonies - kneeling, prostrate, etc. as well as some of the positions that may result, for example a person in ecstasy tends to take the shape of the St Andrew's cross.

These clearly can change depending on the methods used.

As there was considerable use of sexual techniques at the time, there were even some that showed sexual positions.

If we take an extract from a system, The Mispar gadol: one incidentally whose meaning has probably been long lost 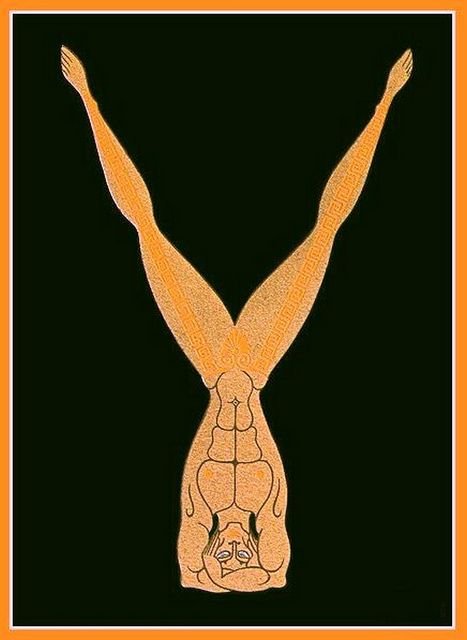 As you will see from the section on concepts on this website, there are potentially hundreds of concepts, but there are only a few key ones.  First we need to very very briefly look at the concepts represented.  There is far more about them if you follow the links:

The rest of the numbers also relates to major concepts, such as the Chalice/hourglass,  the Four Elements - Fire, Air, Water and Earth and so on, until we get to

All the pictures on this page are by Romain de Tirtoff (23 November 1892 – 21 April 1990), a Russian-born French artist and designer known by the pseudonym Erté, from the French pronunciation of his initials. He was a diversely talented 20th-century artist and designer who flourished in an array of fields, including fashion, jewellery, graphic arts, costume and set design for film, theatre, and opera, and interior decor.  He called these pictures "The Alphabet suite" (1927-67). 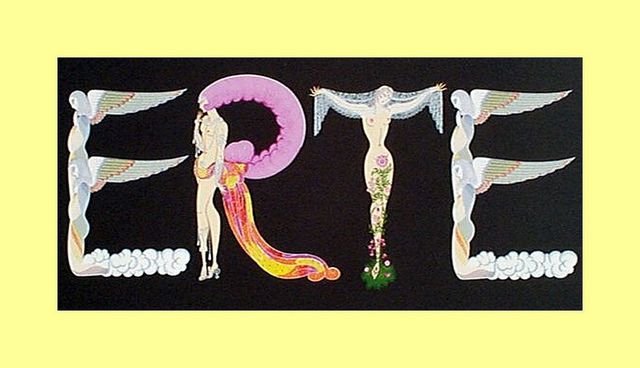