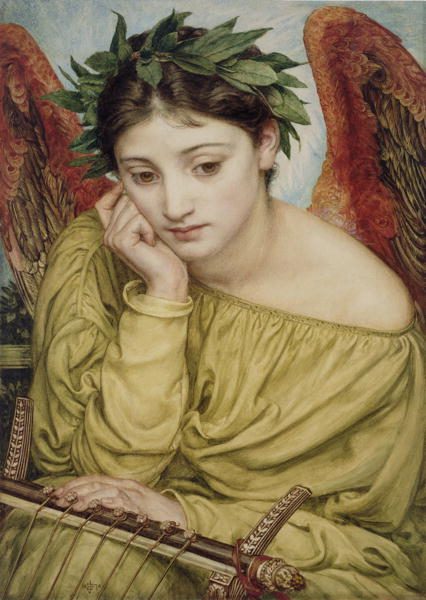 The Muses in Greek myth were the personification of inspiration.

They tended to represent both the function and the input from that function.  So for example, Euterpe represented the ability to play the flute as well as any inpiration related to flute playing.

Theoi.com
THE MOUSAI were the goddesses of music, song and dance, and the source of inspiration to poets.

They were also goddesses of 'knowledge', who remembered all things that had come to pass.
Later the Mousai were assigned specific artistic spheres:

In ancient Greek vase painting the Mousai were depicted as beautiful young women with a variety of musical intruments. In later art each of the nine was assigned her own distinctive attribute. 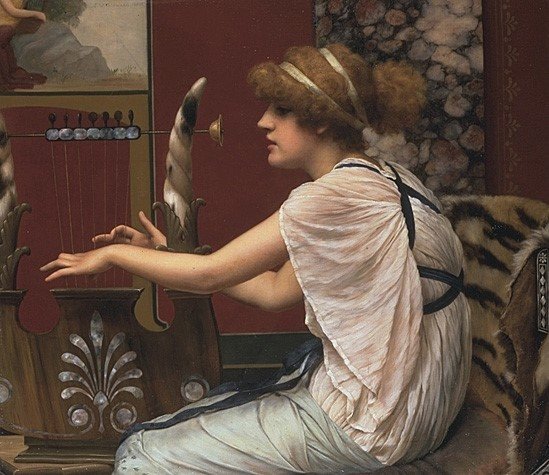 In effect true inspiration is always proof of spirit.

Thus to a certain extent [and very loosely] they also personify spiritual  Data stores and Databases.

Sweet Muse! Companion of my every hour
Voice of my Joy!  Sure soother of the sigh!
Now plume thy pinions, now exert each power,
And fly to him who owns the candid eye

And if a smile of Praise thy labour hail
(Well shall thy labours then my mind employ)
Fly fleetly back, sweet Muse! And with the tale
O'erspread my Features with a flush of Joy! 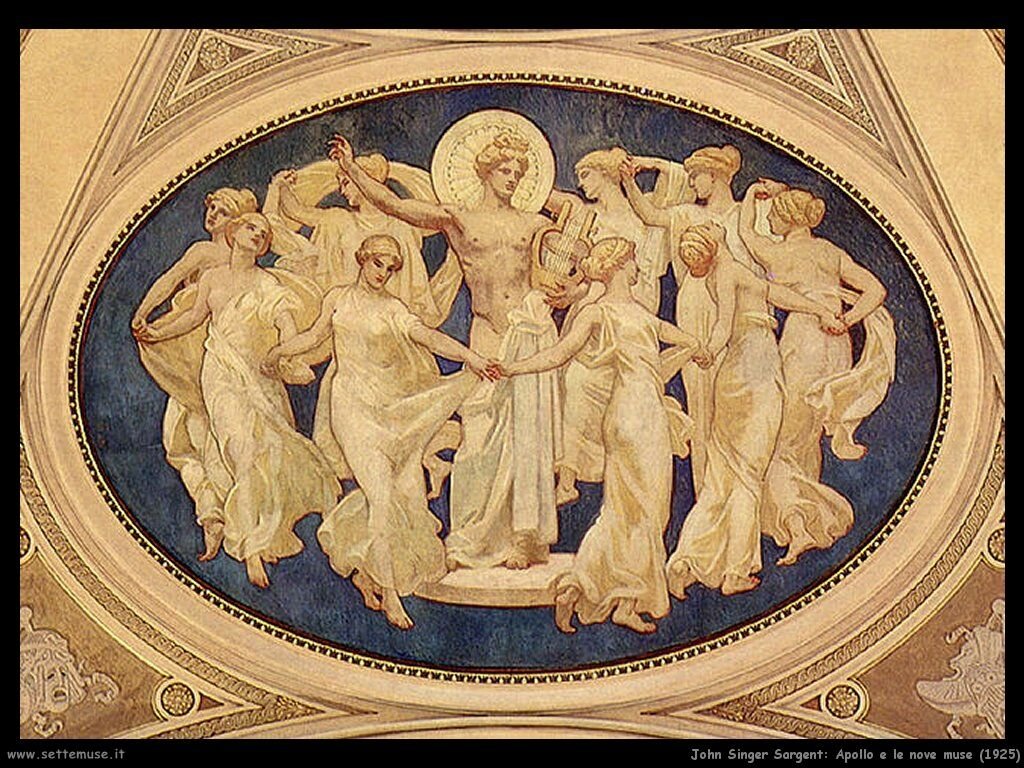