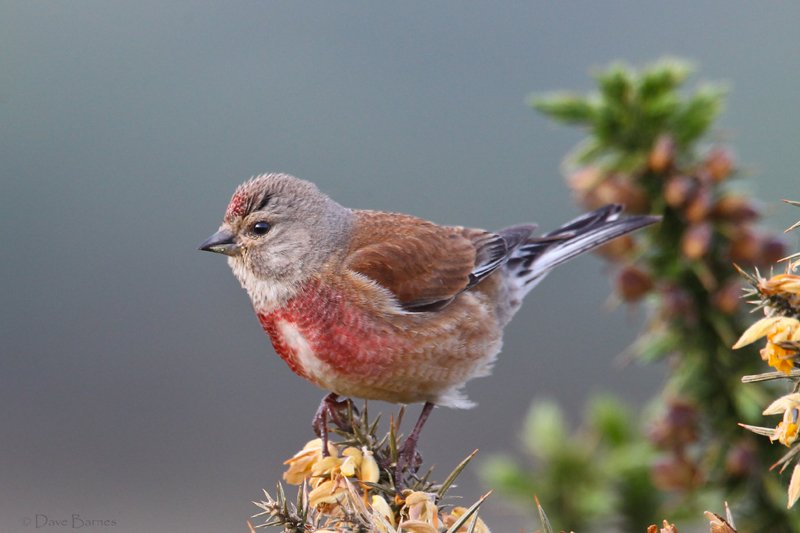 The common linnet (Linaria cannabina) is a small passerine bird of the finch family, Fringillidae.

It derives its scientific name from its fondness for hemp and its English name from its liking for seeds of flax, from which linen is made.

Thus the little Linnet is a bird that likes cannabis and this is where the first level of symbolism comes from – a cannabis user.

It also takes the symbolism of all birds – a spiritual traveller and usually those who have gone out of body [see Types of Spiritual Experience] and are thus free to roam the Egg and the Matrix.  The common linnet breeds in Europe, western Asia and north Africa. It is partially resident, but many eastern and northern birds migrate farther south in the breeding range or move to the coasts. They are sometimes found several hundred miles off-shore.  Thus their behaviour reinforces the symbolism – a cannabis user able to go out of body and roam far and wide in that state. 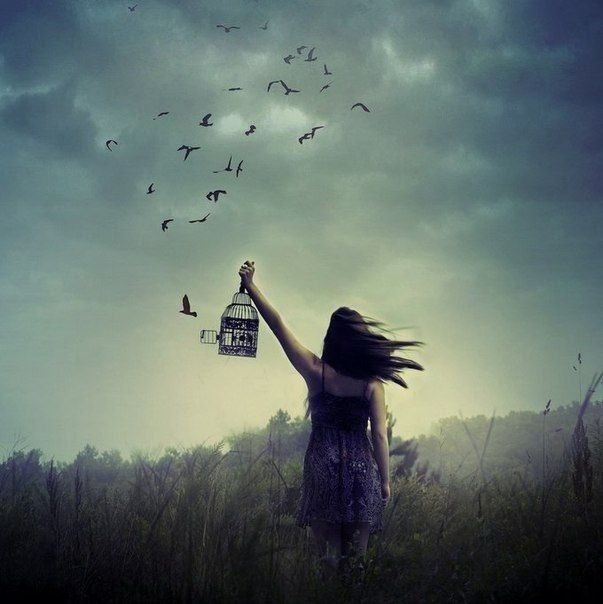 My Old Man [a Cockney song]

My old man said "Foller the van,
And don't dilly dally on the way".
Off went the van wiv me 'ome packed in it,
I followed on wiv me old cock linnet.
But I dillied and dallied, dallied and I dillied
Lost me way and don't know where to roam.
Well you can't trust a special like the old time coppers.
When you can't find your way 'ome.

All birds are symbolically in the ascent – on the spiritual path and travelling closer to the centre and thus the Aether level. Birds are capable of surviving on the Earth layer [see Levels and layers], on the Water level, though they are most at home in the medium of the Air.  The Linnet feeds on the ground, and low down in bushes, its food mainly consisting of seeds, again a useful symbolic addition.

“This species can form large flocks outside the breeding season, sometimes mixed with other finches, such as twite, on coasts and salt marshes.”  Symbolically they are also a bird of unity not division, birds symbolic of peace, uniters and peacemakers, not dividers and war mongerers, which again is rather apt, as people on [unadulterated] cannabis are just this – peaceful.

They also have the capability to sing – see Songlines. And the Linnet has one of the most beautiful songs of any bird.  As Wikipedia says “The common linnet's pleasant song contains fast trills and twitters.” 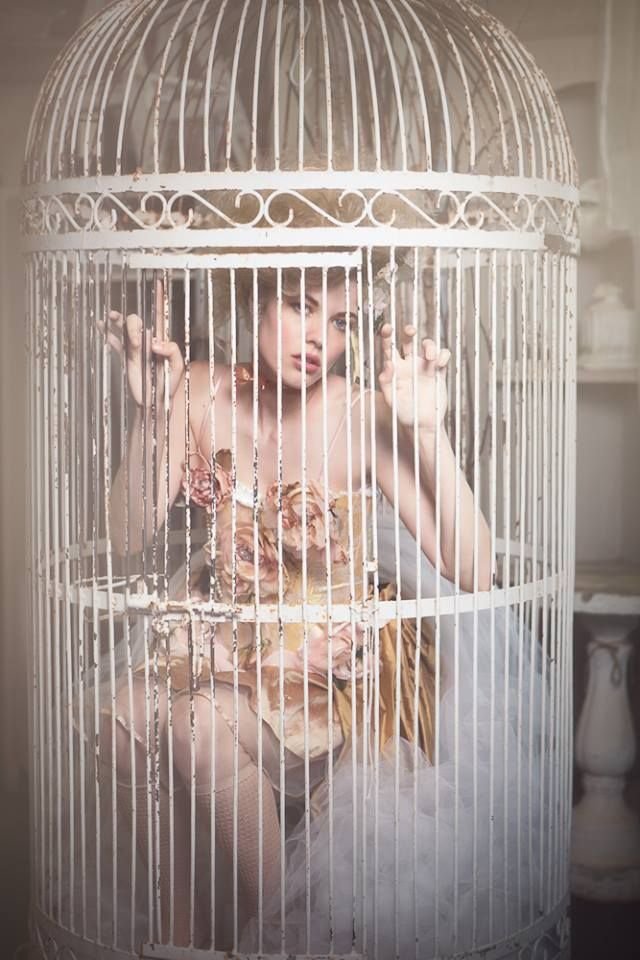 But there is a sad side to this symbolism.  Linnets during the so called Age of Enlightenment [and what a misnomer that term turned out to be] started to cage linnets for their song.

They sang for a while and then died.

Just as our mystics, poets, healers and the creative are dying in this stifling age of materialism, so the linnet died.

from Song: How sweet I roam'd from field to field – William Blake

With sweet May dews my wings were wet,
And Phoebus fir'd my vocal rage;
He caught me in his silken net,
And shut me in his golden cage.

He loves to sit and hear me sing,
Then, laughing, sports and plays with me;
Then stretches out my golden wing,
And mocks my loss of liberty.

It is noticeable that those who are more sensitive, and perhaps a little fragile and spiritually aware are a threatened species at the moment – cannabis users or not.

Spiritual people are dying from the same things, in almost the same numbers.