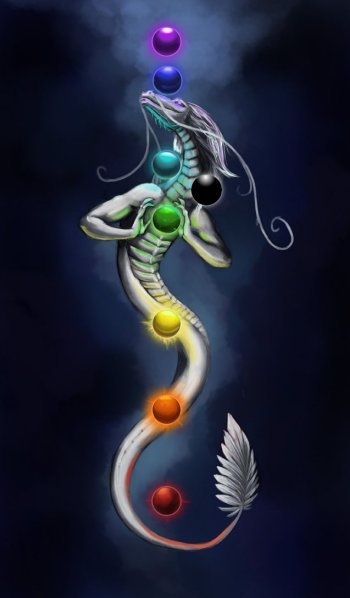 J is actually derived from the Kabbalah letter Lam - which is "likened to a rope and is in shape very much like a hook or curving piece of rope. It means to the Builder the rope which binds all in union."

J is the same as the Ball and Polo stick and has the same meaning symbolically.  To save you a lot of flipping from one page to the next I will repeat some of the symbolism behind the letter J

The Ball and the Polo stick is a symbolic reference to out of body experiences achieved via sexual stimulation and peaking.

It is however a part of the Initiation ceremony in the Mystery religions of which Sufism [ball and polo stick] the Kabbalah and so on are but two who use it.  It is possibly where the symbol G came from in Masonic ritual although it has none of the meanings it once had now, as most Masonic Lodges appear to have long since abandoned these practices.

The final stage of such an initiation required that the Sun and the Moon were united.  The symbolism being used here is that of the New moon.  The Sun in this case is the Higher spirit, the new moon – the crescent moon is symbolic of the pelvis and the polo stick is the spine.  In effect this is most probably describing a kundalini experience in which energy rushes up the spine and the pool of energy accumulated there opens the crown chakra. 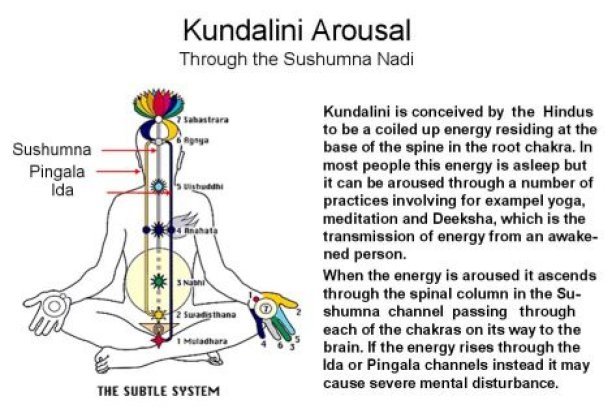 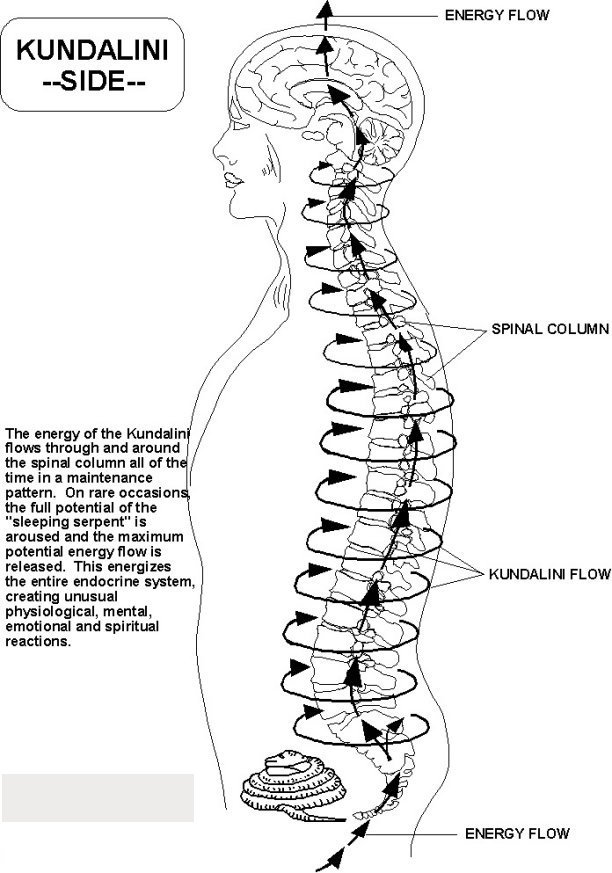