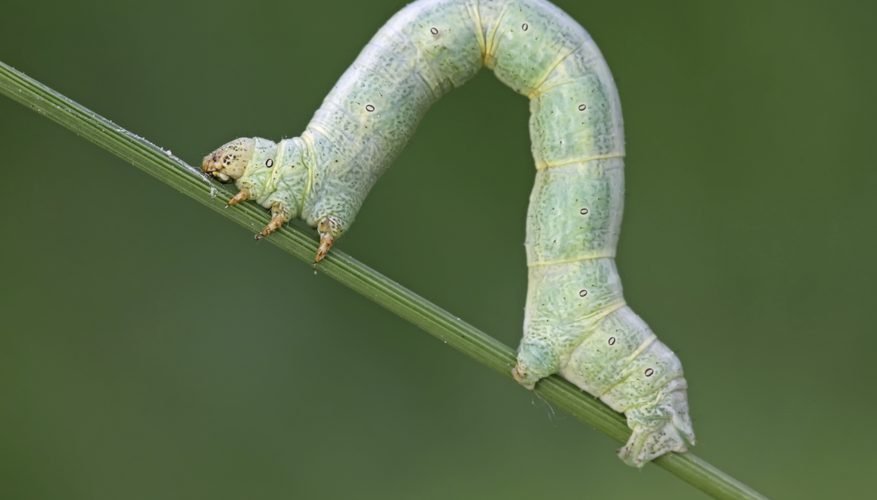 The inchworm’s symbolism is not totally universal, as such there may be meanings that we have not covered here.

The geometer moths are moths belonging to the family Geometridae of the insect order Lepidoptera, the moths and butterflies. Their scientific name derives from the Ancient Greek geo γη or γαια 'the earth' and metron μέτρων 'measure' in reference to the way their larvae, or inchworms, appear to "measure the earth" as they move along in a looping fashion. 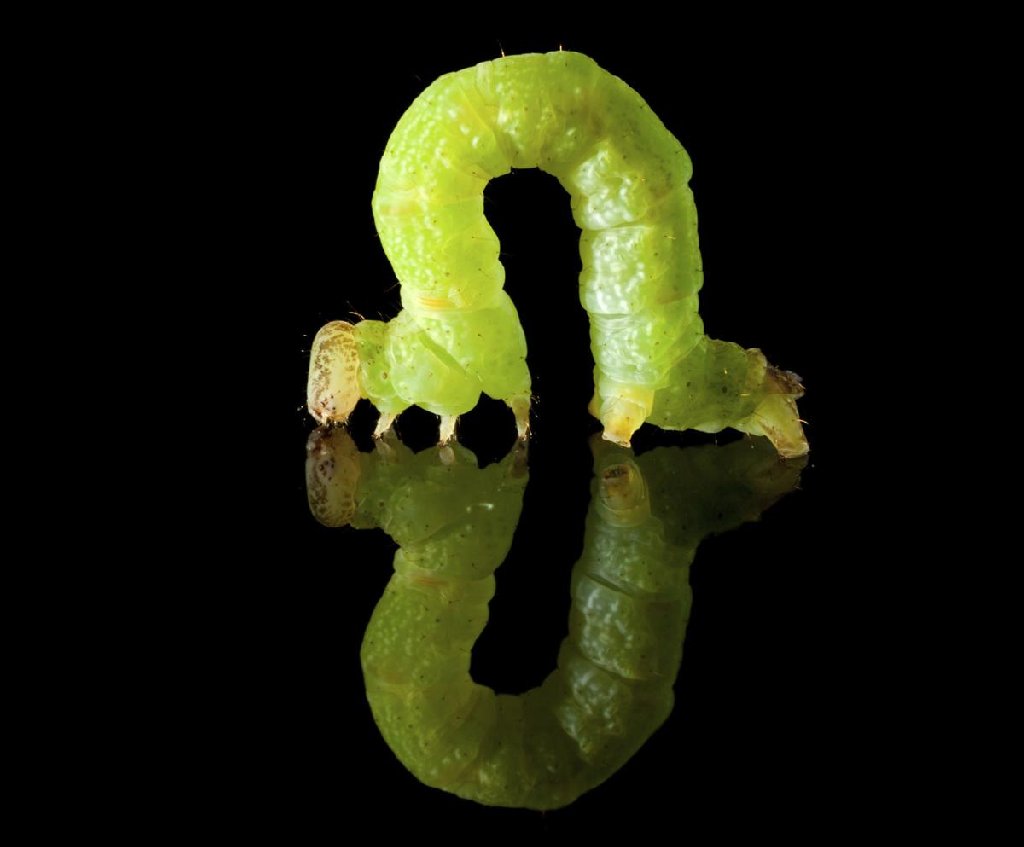 The symbolism is connected to those who practise sex magick or the other sexually based methods for obtaining spiritual experience.

The ten styles of sexual intercourse mentioned in The Manuals of Taoist Sexual Practise are described in terms of animal or insect positions,  For example in the cicada style, the woman lies flat on her belly with her legs outstretched; the man kneels between her thighs and enters her from behind.

The inchworm style apparently refers to an imitation of the inch-worm's alternate bending and straightening.

Outside of this context it is an exercise used in some more western style yoga classes.