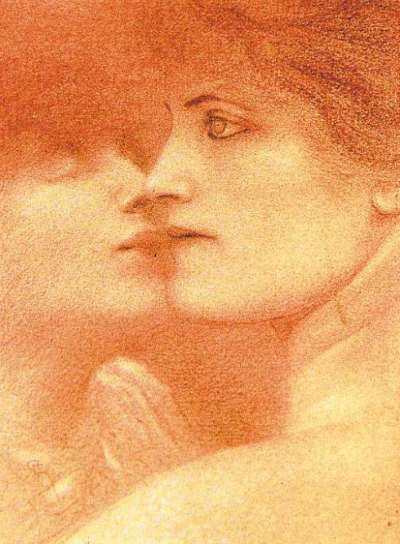 When used in the context of the spiritual path and in an alchemical context, glass represents ecstasy and the stage before crystal and the diamond.

Outside of this context glass describes the 'transparency' of anyone who is out of body.  People who have achieved an out of body state can 'see' the mirror of the physical world, but in the physical world cannot be seen.  The phrase 'those in glass houses should not throw stones" has a moral meaning but it also has a spiritual one that may be more correctly phrased - those in glass houses cannot throw stones!  Those in transparent bodies are unable to have any effect on physical things.

Eleanor C Merry – The Flaming Door
..... in the higher consciousness no physical matter can be perceived or handled, neither can the profane disturb its serenity.  We might guess this to be the explanation too, of the fairy tales' magical cloak of invisibility.